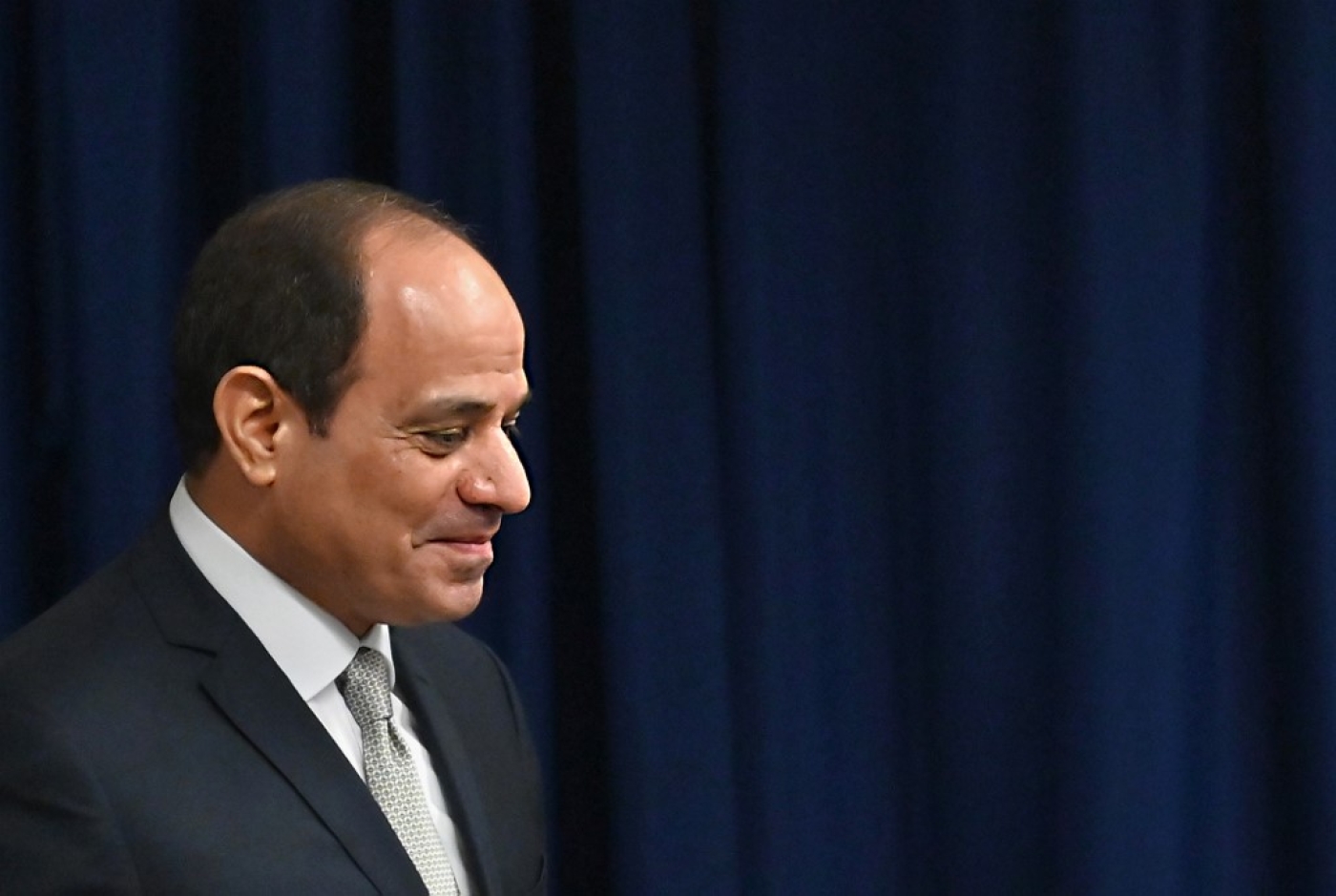 Egypt will not stand idle in the face of any direct threats to Libya's national security, President Abdel-Fattah el-Sisi said in a statement on Thursday, days after politicians allied to eastern commander Khalifa Haftar had urged Cairo to intervene militarily in the country's civil war.

A group of tribal leaders from Haftar's stronghold of Benghazi also told Sisi at a meeting in Cairo that they authorised the Egyptian army to intervene "to protect Libyan sovereignty", the Egyptian presidency said in the statement.

Earlier this week, an eastern-based parliament allied to Haftar had called on Egypt to help counter Turkish support for Libya's internationally recognised government in Tripoli.

Since 2014, Libya has been split between areas controlled by the internationally recognised government (GNA) and territory held by forces loyal to Haftar. 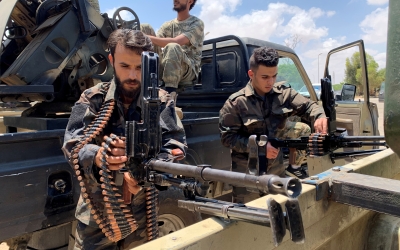 Both sides in Libya's civil war have been mobilising for weeks for a battle over Sirte. Haftar's forces in January took control of the coastal city, the birthplace of former leader Muammar Ghaddafi and a former stronghold of the Islamic State group.

The GNA advance has halted outside the city, a strategic access point to Libya's key oil fields that remain under Haftar's control.

Turkish presidential spokesman Ibrahim Kalin has said the GNA demands that Haftar's forces withdraw from the Sirte and Jufra region as pre-conditions for ceasefire talks.

Sisi said in the statement that Egypt's main goal in Libya was to "activate the free will of the Libyan people".

It added: "Egypt will not stand idle in the face of any moves that pose a direct threat to the national security, not only the Egyptian and Libyan, but also the Arab, regional and international ones."

Eastern tribes and other factions allied to Haftar have been involved in the closure of oil ports since January.

Haftar's self-titled Libyan National Army (LNA) says the tribes act on their own, but analysts say their activity in Haftar-controlled territory is coordinated with the LNA. 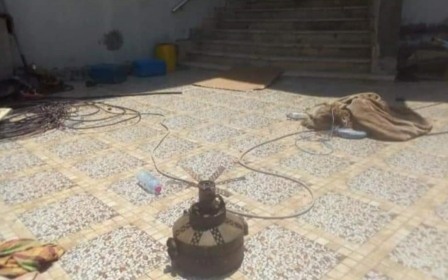 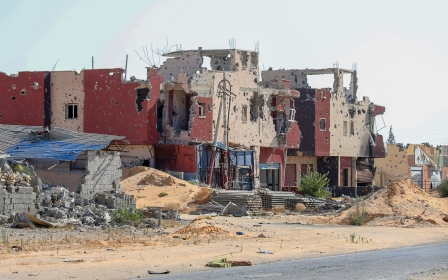 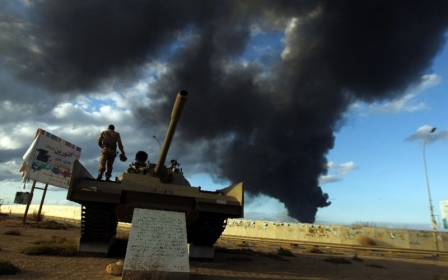