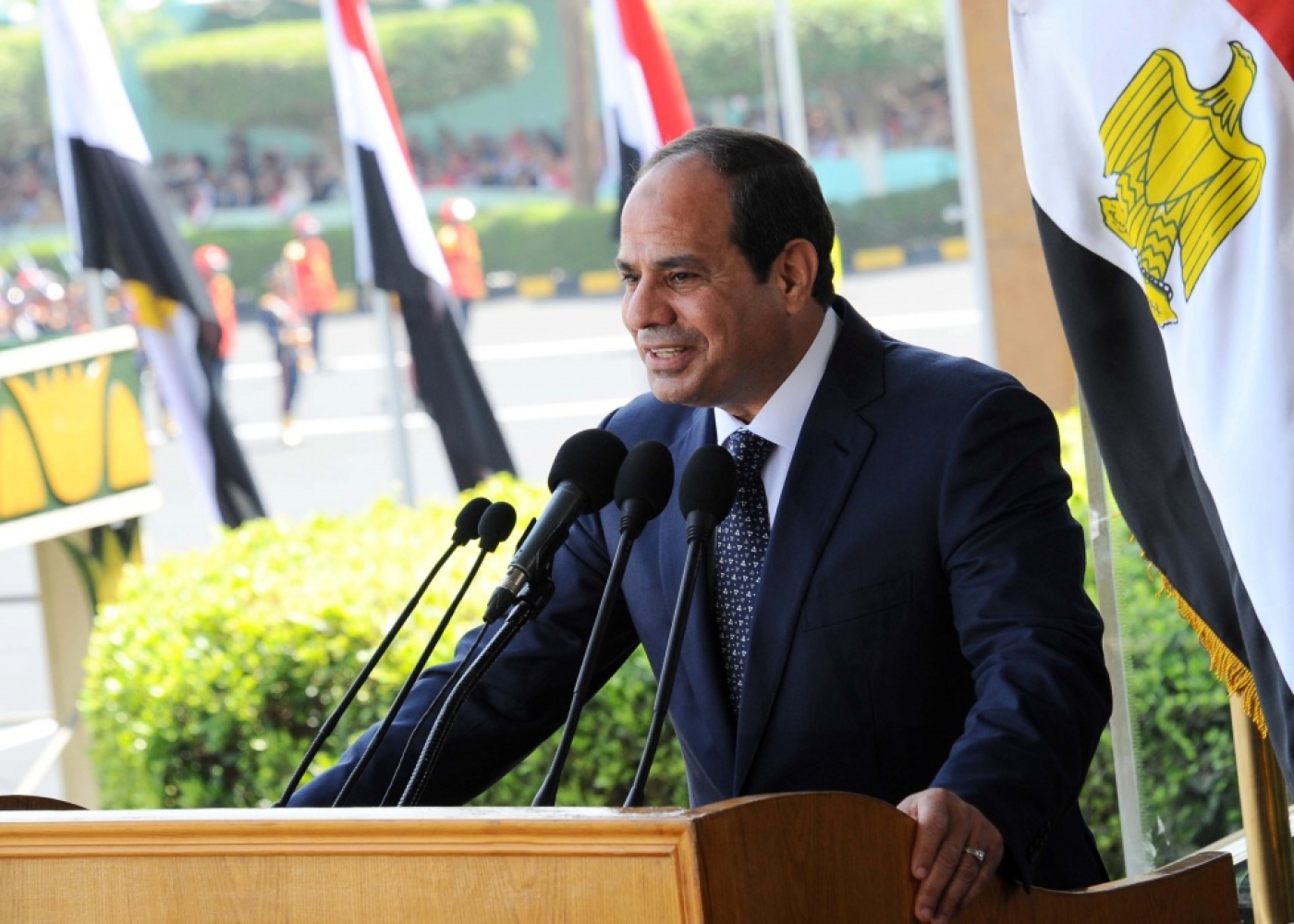 An Egyptian court has sentenced a student to three years in jail for announcing on Facebook that he is an atheist and for insulting Islam, his lawyer said Sunday.

Karim al-Banna, a 21-year-old whose own father testified against him, was jailed by a court in the Nile Delta province of Baheira on Saturday, lawyer Ahmed Abdel Nabi told AFP.

"He was handed down a three-year prison sentence, and if he pays a bail of 1,000 Egyptian pounds ($140) the sentence can be suspended until a verdict is issued by an appeals court," Abdel Nabi said, adding that an appeal was to be heard on 9 March.

Abdel Nabi said his client's father had testified against his son, charging that he "was embracing extremist ideas against Islam".

Banna's name had appeared in a list of known atheists in a local daily after which his neighbours harassed him, said Ishaq Ibrahim, a researcher on religion and beliefs at the Egyptian Initiative for Personal Rights.

When Banna went to file a complaint against them at a police station, he was accused of insulting Islam and arrested, said Ibrahim, who has been tracking Banna's case.

Banna has been in custody since November.

In December 2012, a 27-year-old blogger, Alber Saber, was sentenced to three years in jail on charges of blasphemy.

And last June, a Coptic Christian man was sentenced to six years in jail for insulting Islam.

The authorities have stepped up measures, including organising workshops, to counter atheism. 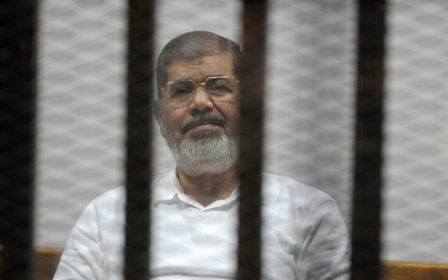