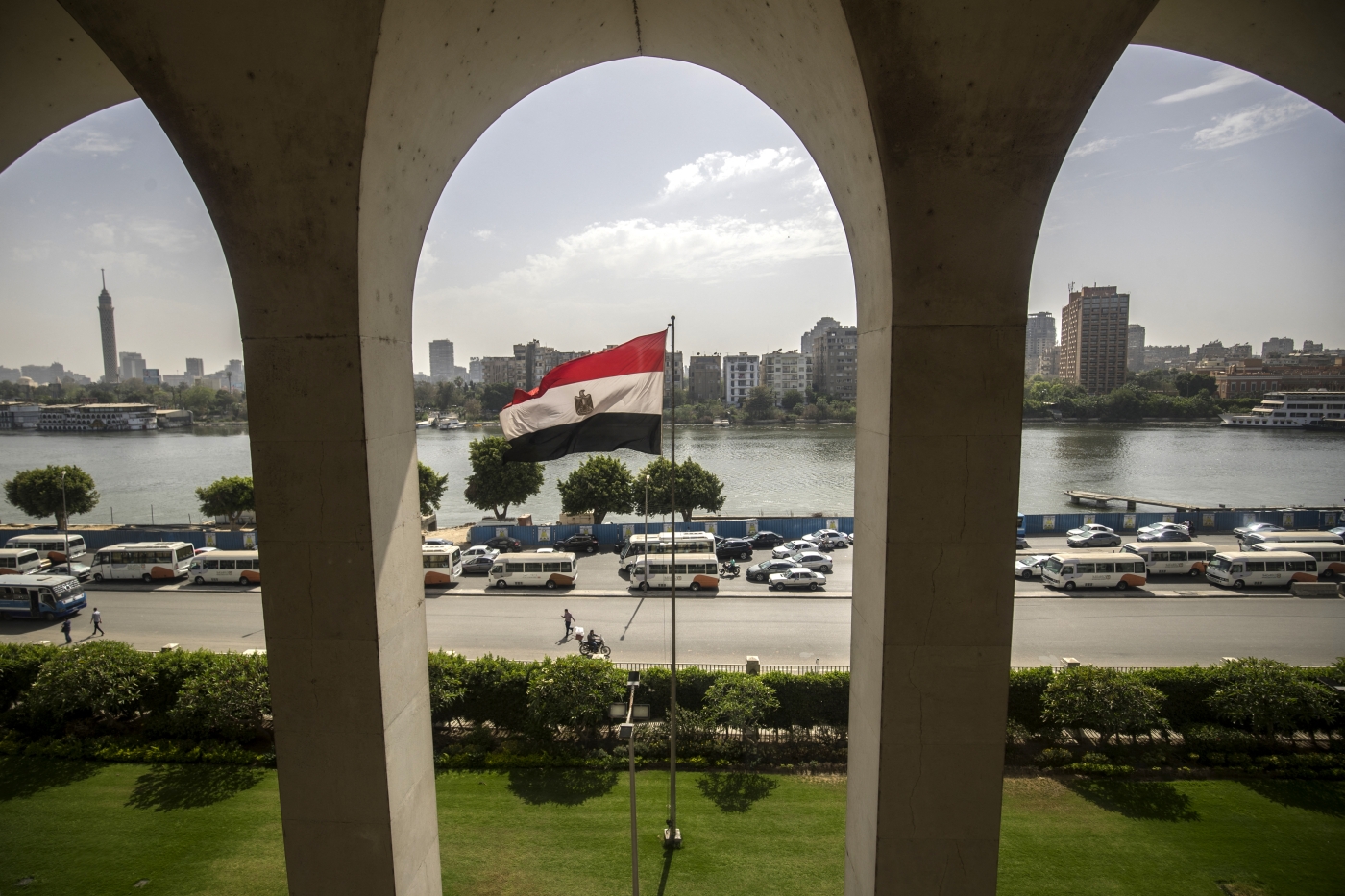 Egypt and Turkey have resumed efforts to normalise relations, albeit at a slow pace, following a month of rocky discussions between the two regional heavyweights, private Egyptian sources told London-based al-Araby al-Jadeed. 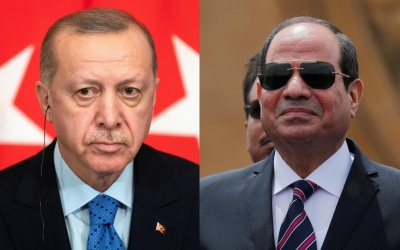 Egypt: Is the Sisi regime using Turkey as leverage with its Gulf allies?
Read More »

The sources said that over the past few days the two countries have held talks on Libya, at security and intelligence levels. Libya has become a more contentious issue between Ankara and Cairo following Turkish Defence Minister Hulusi Akar’s visit to the war-torn North African country with a high-level delegation in June.

The sources said that while Turkey’s recent steps regarding Egyptian opposition figures residing in Turkey had delivered a positive message to Cairo and put relations back on track, the reconciliation process is still being tested.

"The Turkish side is still betting on signing an agreement to demarcate the maritime borders before the end of this year," the newspaper quoted a source as saying, adding that the coming period will witness an acceleration in the pace of easing relations between Egypt and Turkey, under Saudi auspices.

The sources also said there are plans to hold a summit, noting that current consultations revolve around the participating parties and whether it would be a tripartite meeting between Egypt, Turkey and Saudi Arabia, or a quartet meeting with the participation of Qatar.

Fear of an OPEC+ collapse

Nihed Ismail, an expert on oil and energy affairs, says the United Arab Emirates wants to pursue an independent oil policy, as it seeks to free itself from Saudi Arabia’s dictates, in rebellion against the kingdom’s domination over oil production and cuts policy, Arabi 21 reported on Wednesday.

Ismail warned against escalating the crisis and the negative impact of the Emirati position on oil markets and crude prices, saying that the worst case scenario would be the disintegration of OPEC's agreements followed by a price war, as was the case in March 2020. 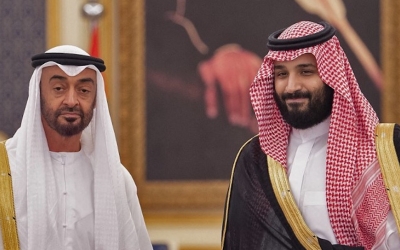 Saudi Arabia and the UAE: When crown princes fall out
Read More »

A meeting of the OPEC+ ministers was postponed indefinitely on Monday after talks hit a snag when the UAE rejected a suggested extension of gradual increases until the end of 2022, from a current end date of April, criticising it as unfair.

"If the UAE clings to its position and Saudi Arabia refuses to negotiate under Emirati threats, alliances and agreements could collapse and we will enter a losing phase of chaos," Ismail said.

However, Ismail said there was US and international pressure to resolve the crisis and reach a compromise agreement, which could involve raising supplies by half a million bpd, along with the UAE's share.

He expected an agreement to be reached before next month, pointing out that if the UAE refuses to cooperate, the cuts agreement signed in April last year would remain in effect.

Qatar has completed 95 percent of its FIFA World Cup infrastructure projects, announcing on Thursday that all of the tournament’s stadiums will be ready by the end of this year, the New Khalij reported. 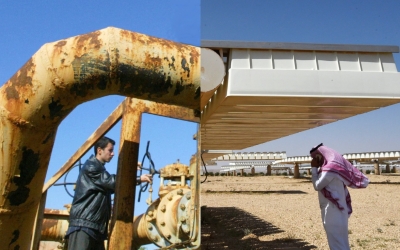 Green hydrogen: The Gulf's next big fuel - or a load of hot air?
Read More »

"We have been doing our best since 2011 to complete the necessary infrastructure and ensure a good organisation of the tournament,” said Yasir al-Jamal, chairman of the operational office of Qatar’s Supreme Committee for Delivery & Legacy.

"Looking at the modern metro, the airport, expansion of highways, and other advanced infrastructure projects, we can see that we are on the right track."

Jamal said that five stadiums have been completed, with three others to be ready soon. He added that six World Cup stadiums will host the 2021 Arab Cup, which will take place in November and December.

The World Cup tournament will take place between 21 November and 18 December 2022. 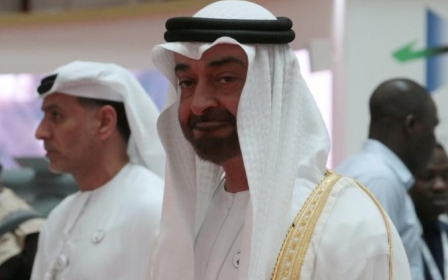 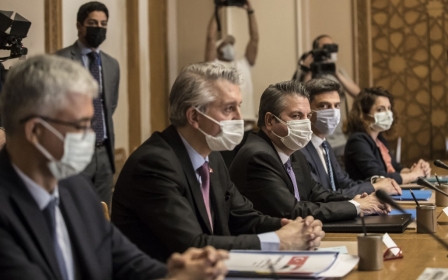 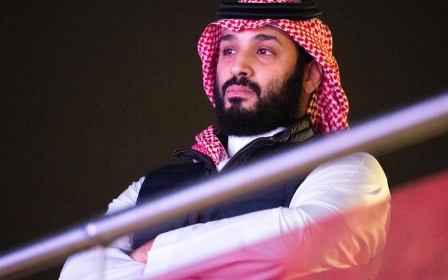