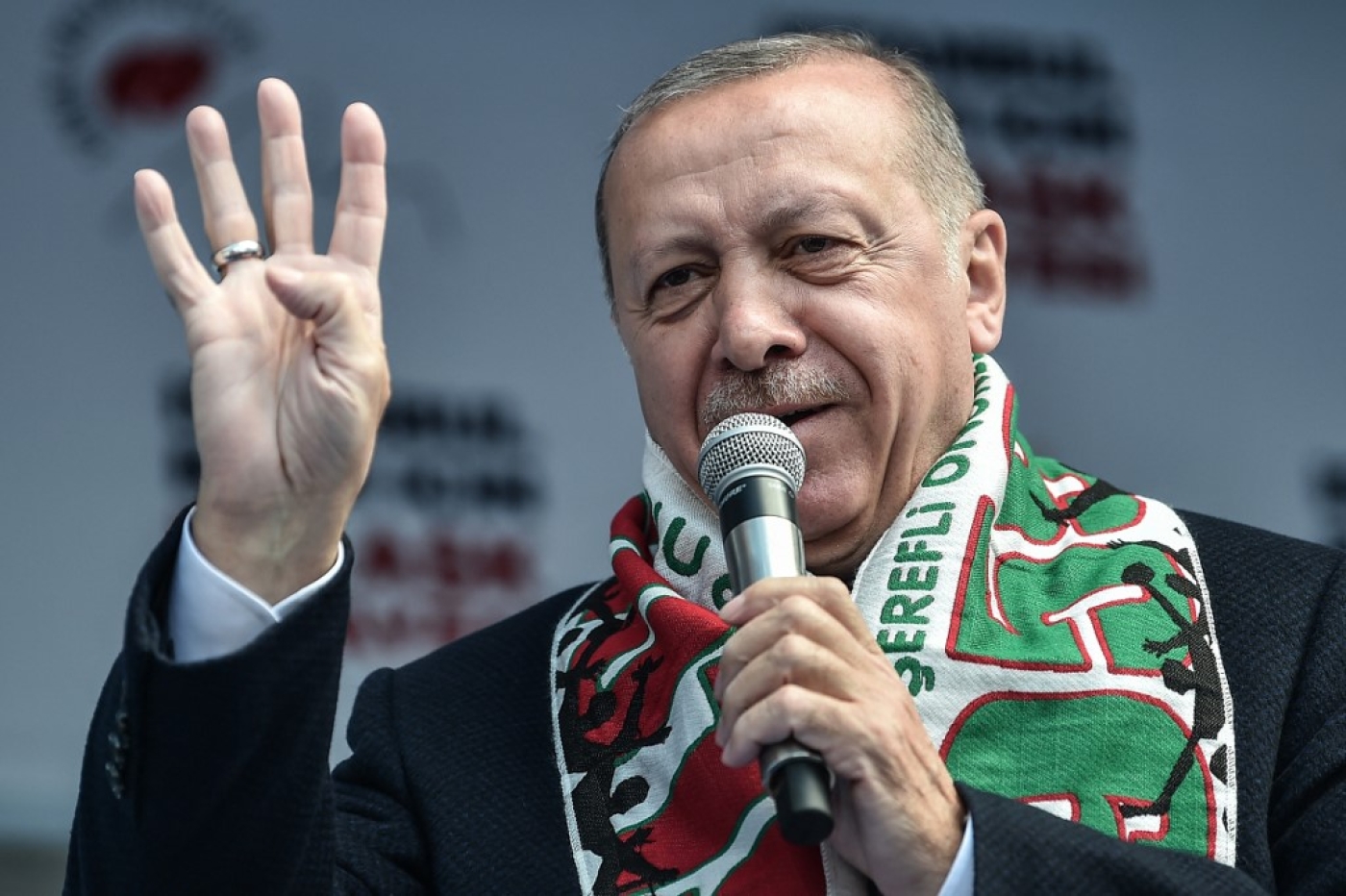 Turkish President Recep Tayyip Erdogan flashes four finger and makes the Rabia sign as he speaks during a pre-election rally at Bayrampasa district in Istanbul, on March 30, 2019. (AFP)
By
Ragip Soylu
in
Ankara

The images coming out of Doha of Recep Tayyip Erdogan shaking hands with Abdel Fattah el-Sisi ahead of the Qatar World Cup opening ceremony sent shockwaves across Turkey.

Not long ago, the two were fierce foes. The Turkish president labelled his Egyptian counterpart a “dictator” and a “murderer” over his deadly crackdown on the Rabaa al-Adawiya protestors during the 2013 military coup in Egypt.

Commentators flocked to social media, where Rabaa, which means the fourth in Arabic, briefly became a trending topic on Twitter.

Since the Rabaa massacre, where likely more than 1,000 people protesting the coup were killed by Egyptian security forces according to Human Rights Watch, Erdogan has used the Rabaa four-fingered symbol as his official hand gesture for the ruling Justice and Development Party (AKP) to demonstrate its ideological pillars, which he associated with the pro-democracy Egyptian resistance.

'When the guests asked about the story behind the mango juice, Erdogan would explain that Sisi had been sending it'

Middle East Eye this week reported that it was Qatari mediation that made the handshake happen. However, according to Turkish media reports, there was another way that Sisi used to reach his counterpart: Egypt’s renowned mango juice.

Hurriyet columnist Abdulkadir Selvi reported on Wednesday that Erdogan had frequently been serving mango juice to ministers and senior AKP officials in recent weeks. “When the guests asked about the story behind the mango juice, Erdogan would explain that Sisi had been sending the mango juice through the [officials] that visit Egypt,” Selvi wrote.

Despite yearlong reconciliation talks between Turkey and Egypt, relations are still fraught over a set of issues: from competing interests in Libya to the presence of Muslim Brotherhood leaders in Turkey. Yet Turkish officials believe what Cairo has really been after is a handshake with Erdogan, which they believed would signal complete acknowledgment of Sisi as the legitimate president of Egypt.

Beyond the mango juice, Erdogan’s brief handshake also aroused media and opposition's interest, which criticised the government for its sudden political U-turn.

The Uykusuz satire magazine depicted Erdogan as a U-turn road sign, his head on the bottom of one leg of the reverse U and his legs on the other. The headline reads: "Tayyip Erdogan shook hands with Sisi in Qatar, whom he targeted by saying that he wouldn’t legitimise a coupist by sitting at the same table with him."

Meral Aksener, the leader of Turkish nationalist Good Party (IYI), launched into an excruciating rant about Erdogan’s handshake with Sisi on Wednesday, saying that he sold the honour of Asma al Beltagy, a 17-year-old victim of the Rabaa massacre frequently cited by Erdogan as a symbol of the resistance.

“If you were going to come to this point, why did you have Turkey lose a lot [in Egypt]?” she said. “Who is going to be held accountable for the diplomatic, military and commercial [loss]? You have to apologise.”

Ali Karahasanoglu, a hardcore Islamist writer for the government-aligned Yeni Akit, said he fainted when he saw the Erdogan-Sisi picture. “I collapsed on behalf of the Muslims of the world, on behalf of those who couldn’t save an elected president,” he wrote.

“I was saddened by the end of Erdogan’s nine-year-long resistance. I collapsed. Shame on us.”

Turkish media also reported that there was a sense of panic in Greece due to the possibility of a maritime deal between Ankara and Cairo that could work against Greek interests. Ulusal Kanal reported that Greece sent three ministers, including the foreign minister, to Cairo one day after the handshake.

Government-aligned media framed the handshake as something historic, and saluted the diplomatic progress. But the strongest support came from Devlet Bahceli, an Erdogan ally who leads the nationalist MHP.

“Mr President’s engagement with Egyptian President Sisi in Qatar is an appropriate engagement,” he said. “There should be follow-ups. And that’s not enough. The way should be opened for a meeting with the Syrian Arab Republic President Bashar al-Assad.”

Erdogan on Wednesday once again said that he was open to meeting Assad, with whom he broke relations when the Syrian war erupted, when the conditions are appropriate. It is not clear what juice Assad may send. 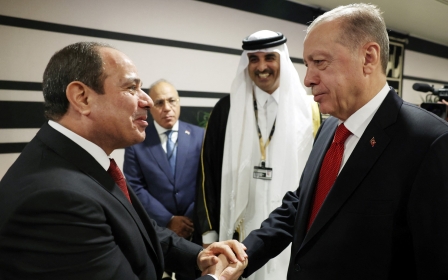 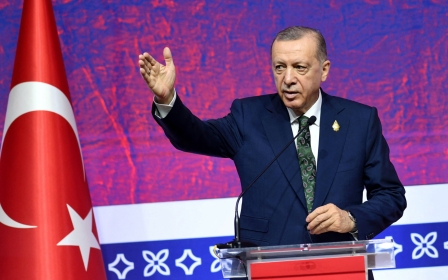 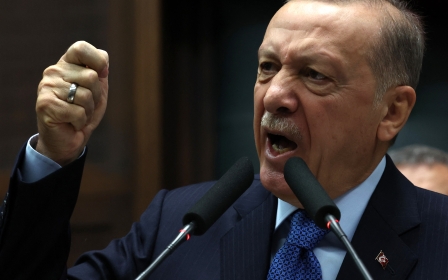