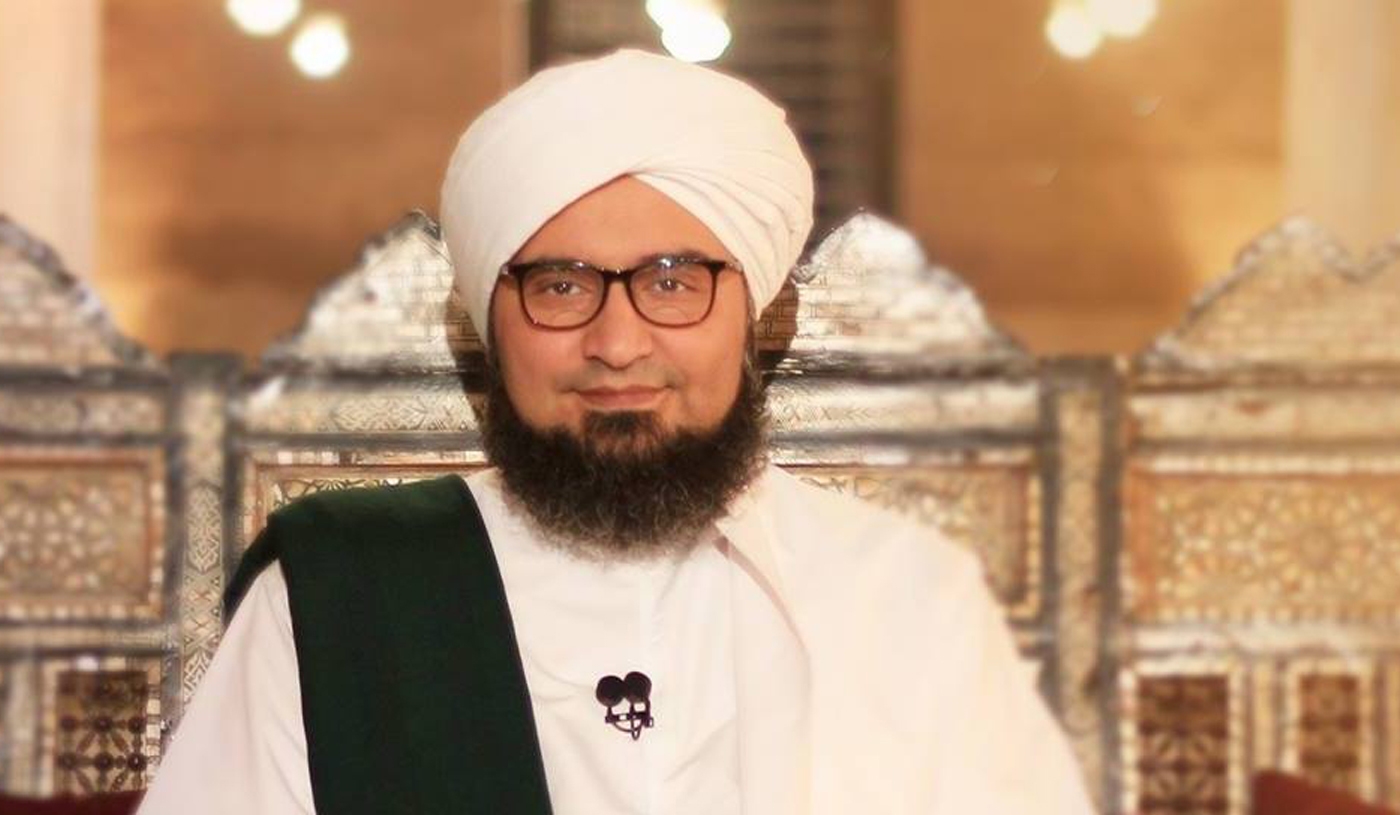 A British group is hosting a Yemeni scholar who is accused of being a supporter of the Egyptian army and President Abdel Fateh el-Sisi despite claims that the latter's security forces committed "crimes against humanity".

Invited by a group called the Ihya initiative, Habib Ali al-Jifri attended two events in Slough and Birmingham on 9-10 August. The visit came just days before the ninth anniversary of the Rabaa massacre, in which Egyptian security forces killed hundreds of anti-Sisi protesters in one day on 14 August 2013.

'If this were Putin's regime that we were talking about and a cleric who endorses him and his crimes invited to the UK, he would've been immediately denied entry'

The protests were held after Sisi led a military coup against his democratically elected predecessor, Mohamed Morsi, in July 2013.

Sisi became president a year later. Jifri has become one of his government's main religious apologists, invited to speak in front of Sisi in several occasions.

Jifri adopted Sisi's narrative at the time, that the protesters were armed and that the security forces that dispersed the sit-in were acting in self-defence. He expressed sympathies for the mothers of protesters who were killed, but blamed the protest leaders for the deaths.

In response to accusations that he supported the Sisi regime, Jifri, who is based in the United Arab Emirates, said he only supports "the Egyptian state".

He also said that prayers wishing success for Sisi would not count as "flattery".

The Ihya initiative defines its mission as "dedicated to facilitating the transmission of Islamic traditions of ethics and spirituality to cultivate virtue and refine the human soul".

It did not respond to Middle East Eye's request for comment at the time of writing.

Earlier this month, Usaama Al Azami, an academic at Oxford University, urged the hosts to disinvite Jifri for his past comments and support of the Egyptian army.

Speaking to MEE, Azami claimed that Jifri's continued support for the Egyptian army made his sympathies towards those who died in the Rabaa massacre redundant.

"What makes it reasonable to portray Jifri as a defender of the Rabaa massacre that killed hundreds of overwhelmingly unarmed pro-democracy protestors in August 2013 is Jifri's repeated affirmations of his unconditional backing for the Egyptian military against its opponents," alleged Azami, who has written a book on Islamic scholars who support authoritarian dictators in the Middle East and North Africa.

"This makes his expression of sorrow at Rabaa quite meaningless, since it is well established from independent international observers that the Egyptian armed forces deliberately used lethal force at Rabaa against unarmed protestors."

Azami contended that Jifri maintains his support for the Egyptian army despite its lethal actions "on the flimsy excuse that what took place at Rabaa has never been 'definitively clarified' and that the entire episode remains 'murky'".

Azami claimed that the cleric's views indicate that he relies exclusively on military propaganda to understand what took place at Rabaa.

"The reams of eyewitness testimonies drawn on by international observers, most notably Human Rights Watch in its report, All According to Plan, need to be actively suppressed for Jifri's narrative to possess the slightest semblance of plausibility.

"In effect, by declaring himself 'a soldier in the Egyptian army' in the context of the Rabaa massacre, he makes clear that he supported the Egyptian armed force's violence, however much he protests that he only supports violence in self-defence."

Fatima Said, an Egyptian activist based in the UK, contended that the invitation given to Jifri as "disturbing" and "tone-deaf" given Sisi's imprisonment of British citizen Alaa Abdel Fattah.

"With the anniversary of the Rabaa massacre just round the corner and as someone who has lost family and friends in the massacre, it's really disturbing and alarming that a man like Ali Jifri is allowed entry to the UK," said Said.

"The invitation to Jifri is incredibly tone-deaf given his support of Sisi and Egypt's continued imprisonment of Alaa Abdel Fattah.

"If this were Putin's regime that we were talking about and a cleric who endorses him and his crimes invited to the UK, he would've been immediately denied entry. Why is the Home Office selective about which human rights abuses it takes action against?"

Meanwhile, Osama Gawish, who heads the London-based advocacy group Egypt Watch and survived the Rabaa massacre, claimed that the Ihya Initiative's invitation to Jifri is "comic".

"It's comical that the Muslim group who invited Ali al-Jifri defined itself as dedicated to facilitating the transmission of the Islamic tradition of ethics," Gawish told MEE.

"It's also shameful that the UK allows people like him into the country despite its support of democracy and human rights.

"This invitation is another clear evidence of the political hypocrisy that several UK governments have dealt with Egypt's Sisi and his men since the 2013 bloody military coup." 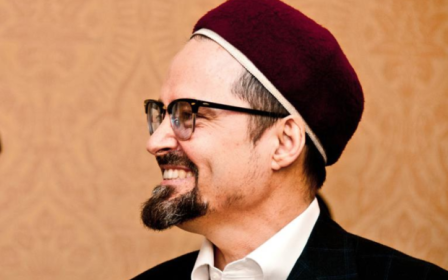 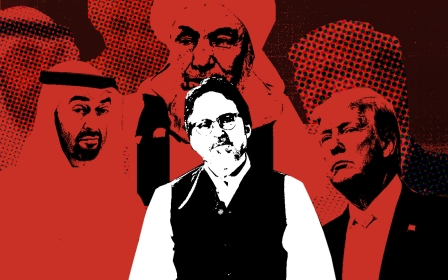