US approves majority of conditional military aid to Egypt, claiming progress on abuses 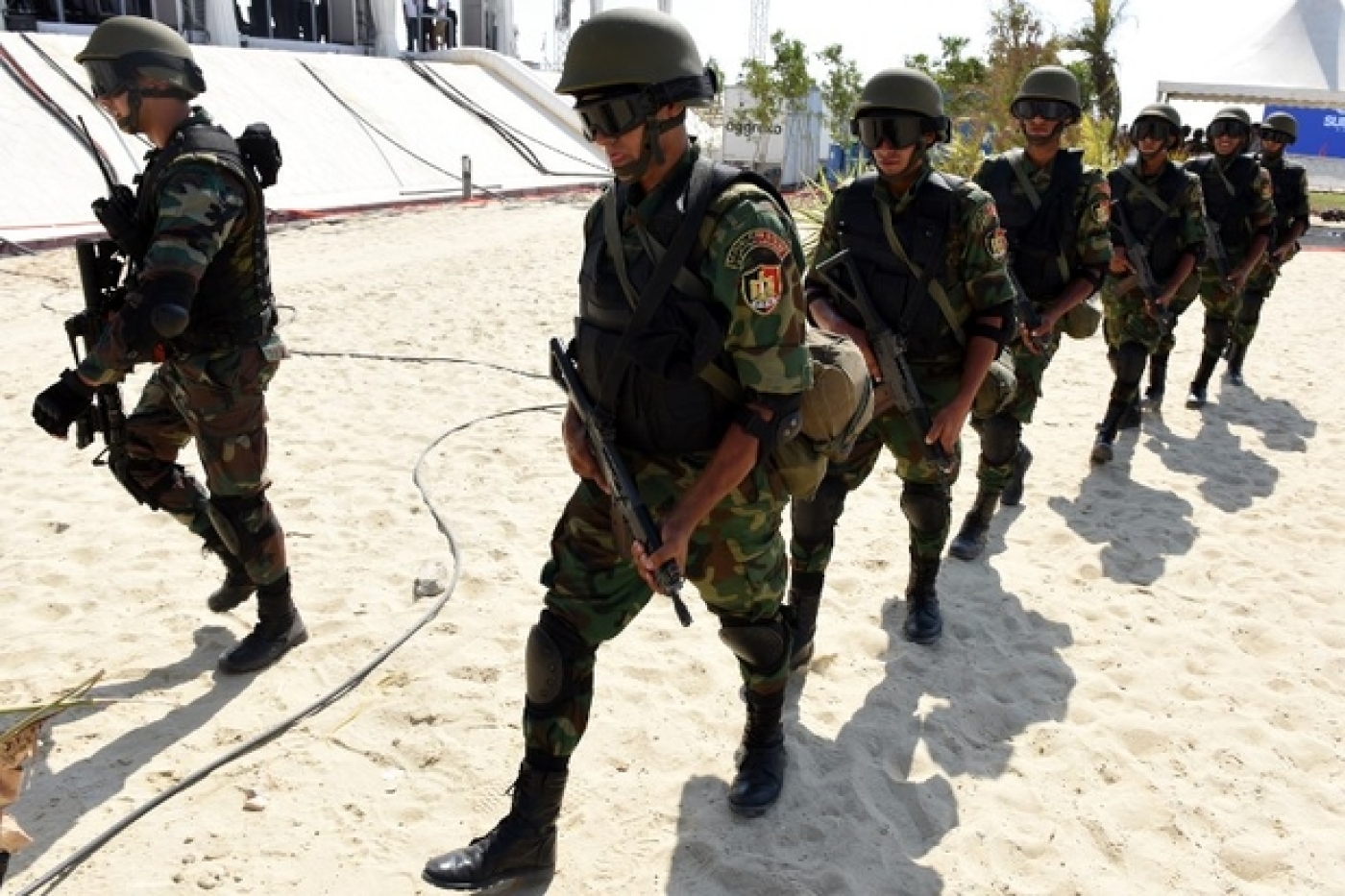 The Biden administration said on Wednesday that it will give the majority of a $300m tranche of annual military aid conditioned on human rights improvements to Egypt, saying Cairo had made “clear and consistent progress in releasing political prisoners and providing detainees with due process of law”.

Rights groups and some US lawmakers have urged the administration to withhold the full $300m from Egypt where at least 60,000 political prisoners currently languish in prisons, many of them held in pre-trial detention.

Congress had made $300m of the more than $1bn Egypt receives in US military aid contingent on President Abdel Fattah el-Sisi improving the country's human rights record.

US State Department officials told Reuters that $75m will be released after US Secretary of State Antony Blinken determined that Cairo, by releasing around 500 jailed individuals, had made some progress on political detentions and due process.

The $130m withheld represents just 10 percent of the $1.3bn allocated for Egypt annually. An official told Reuters that State Department lawyers had determined that 10 percent was the maximum that could be withheld this year.

Earlier, several Democratic lawmakers had called on the Biden administration to withhold all of the $300m in aid.

Seven lawmakers, led by Gregory Meeks, chair of the House Foreign Affairs Committee, outlined in a letter to Secretary of State Antony Blinken that they remained concerned "by continued reports… about the ongoing, pervasive, and systemic violations of human rights in Egypt that risk destabilizing the country.

"Unfortunately, while the Egyptian government released some political prisoners and launched certain initiatives aimed at improving the human rights situation inside the country, it has failed to take 'sustained and effective steps' to meet the requirements set by the US," the lawmakers wrote.

The letter, which was sent on Tuesday, marked a renewed call from Congress, which made a similar plea in January regarding the $130m in military aid to Cairo.

In September 2021, the US withheld $130m in military assistance to Egypt, called Foreign Military Financing.

The Biden administration said it would only release the funds if Sisi's government delivered on a set of human rights demands.

Those conditions included ending the detention of several Egyptians politically targeted by Cairo, and ending Case 173 of 2011, a politically motivated case in which 43 foreign and domestic NGO employees were sent to prison and a number of civil society groups, including Freedom House, were shut down.

"As the [State] Department weighs whether to grant Egypt the $300m in FY21 FMF or to withhold such funds from obligation, we call on you to not to certify that Egypt has taken 'sustained and effective steps' to implement the criteria as required by law," the lawmakers wrote in their letter.

State Department spokesperson Ned Price commented on the issue of aid to Egypt on Tuesday, saying the department would continue to discuss the issue with Egyptian officials as well as US lawmakers. 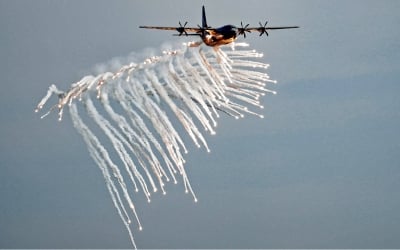 He added, however, that "there is no question that Egypt is an indispensable partner".

Egypt is the second-largest recipient of US military aid, trailing behind Israel. And despite the calls to curtail a portion of US military aid to Egypt, Washington has continued to reward Cairo with arms sales.

Earlier this year, the US approved an arms sale to Egypt valued at about $2.5bn.

Since coming to power in the wake of a 2013 coup, Sisi has led a brutal suppression of dissent, jailing more than 60,000 activists and imposing strict censorship measures on public discourse.

Hundreds of prisoners have died in detention, including three in the last week, due to poor conditions and medical neglect, according to human rights activists. 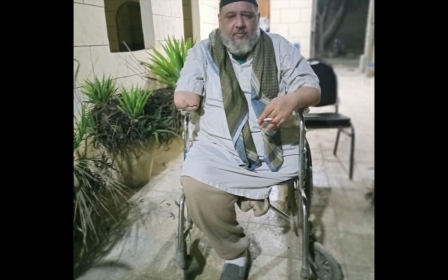 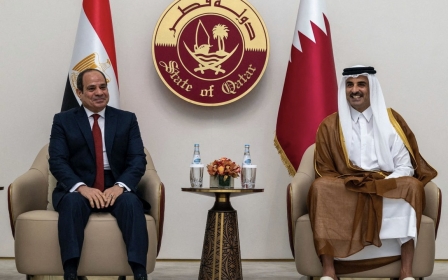 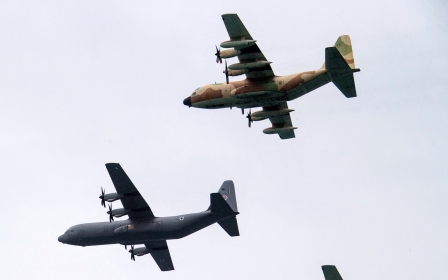