Egypt's wheat imports from Russia rose in March despite war 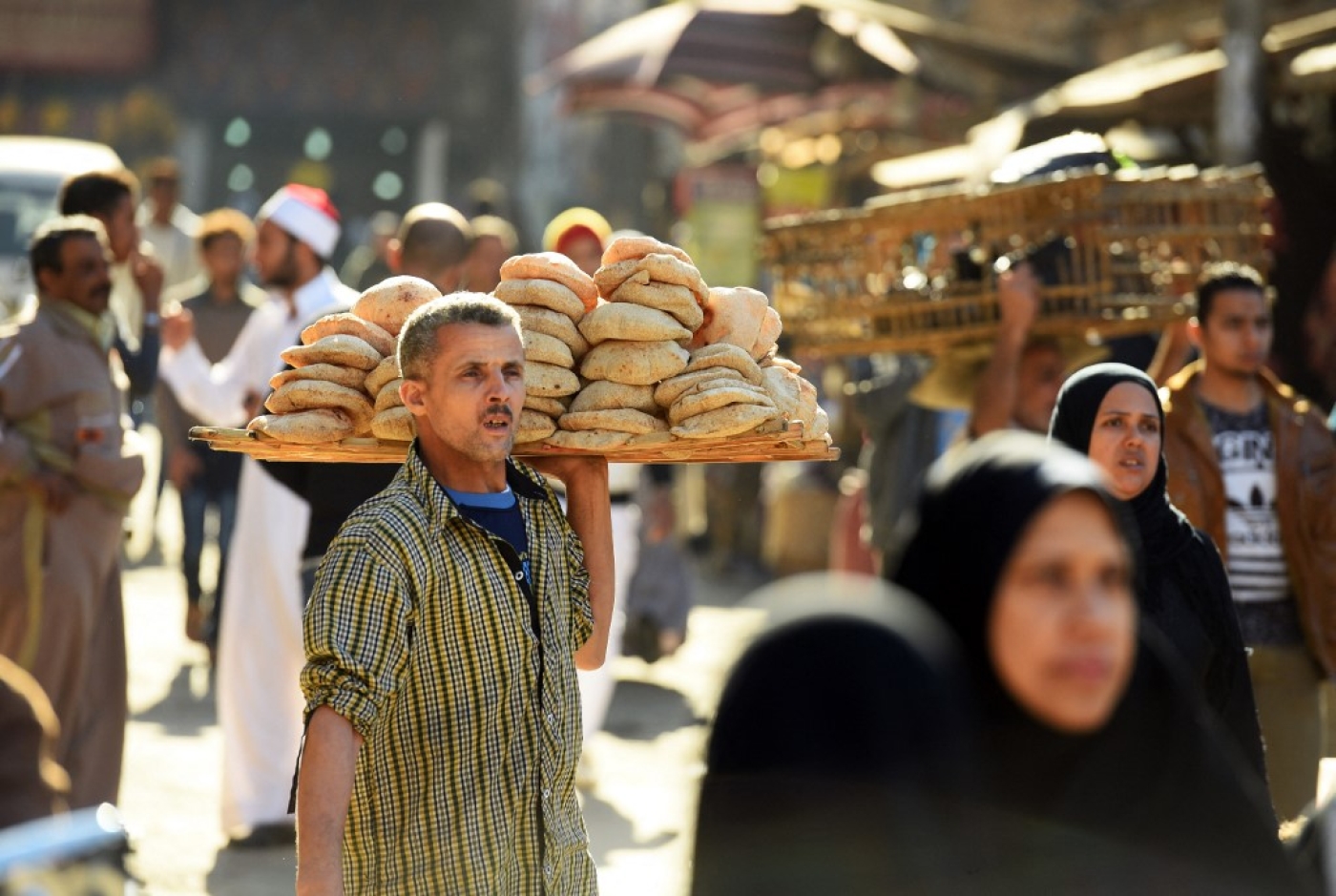 Egypt, often the world's top buyer of wheat, saw a rise in imports of the grain from Russia in March, despite supply and payment disruptions following its invasion of Ukraine, which also drove traders to seek shipments from other suppliers.

Egypt received 479,195 tonnes of wheat from Russia in March, up 24 percent from the same month last year, according to freight data seen by Reuters. Wheat imports from Ukraine stood at 124,500 tonnes, down 42 percent year-on-year. 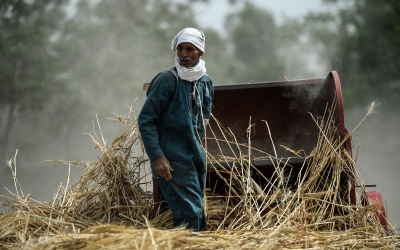 "Shipping slowed a little in late February and it picked up in March, whether for new contracts or old ones signed before the invasion."

Egypt relies heavily on Black Sea wheat due to its quality, cost and proximity, traders say. In 2021, Egypt imported around 80 percent of its wheat from Russia and Ukraine.

Since the 24 February invasion, wheat importers in Egypt have faced record-high prices, payment complications due to sanctions against Russia and disruptions to Black Sea wheat shipments, especially from Ukraine.

Importers are still "trying to figure out a secured channel" for payments of already delivered Russian cargoes, said one trader who imports to Egypt. A second trader said some cargoes were paid for because they were purchased before the invasion, and that cases were being resolved individually through negotiations with banks.

"They'll always give it priority as long as it's available," he said.

But purchases of private-sector wheat imports from alternative suppliers have continued, despite higher prices, traders say. 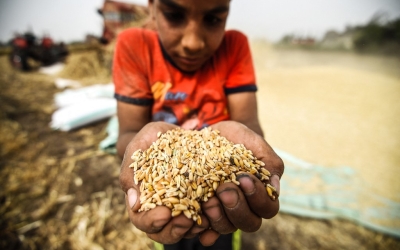 Inside Egypt’s plan to tackle the wheat crisis
Read More »

They have secured unusual wheat shipments from France, Brazil, Lithuania and Bulgaria, according to Reuters shipping data, and are also expecting a rare shipment from Germany, which traders say hasn't supplied Egypt for several years.

Egypt's state grains buyer, the General Authority for Supply Commodities (GASC), cancelled two tenders as prices soared after the invasion and has indicated it would return to the market in mid-May.

Egypt's strategic stockpile of wheat has dropped from four months' worth of supply in early March to 2.6 months' supply today, according to Reuters and a report in Mada Masr, an independent Egyptian online newspaper. But government officials say it should rise again with procurement from the local harvest, which starts this month.

GASC supplies wheat for heavily subsidised bread available to tens of millions of Egyptians. The government has said it will also support the commercial sector after setting price caps for unsubsidised bread.

Wheat imports by Egypt's private sector overtook those by GASC in 2021, reaching around 60 percent of the total.