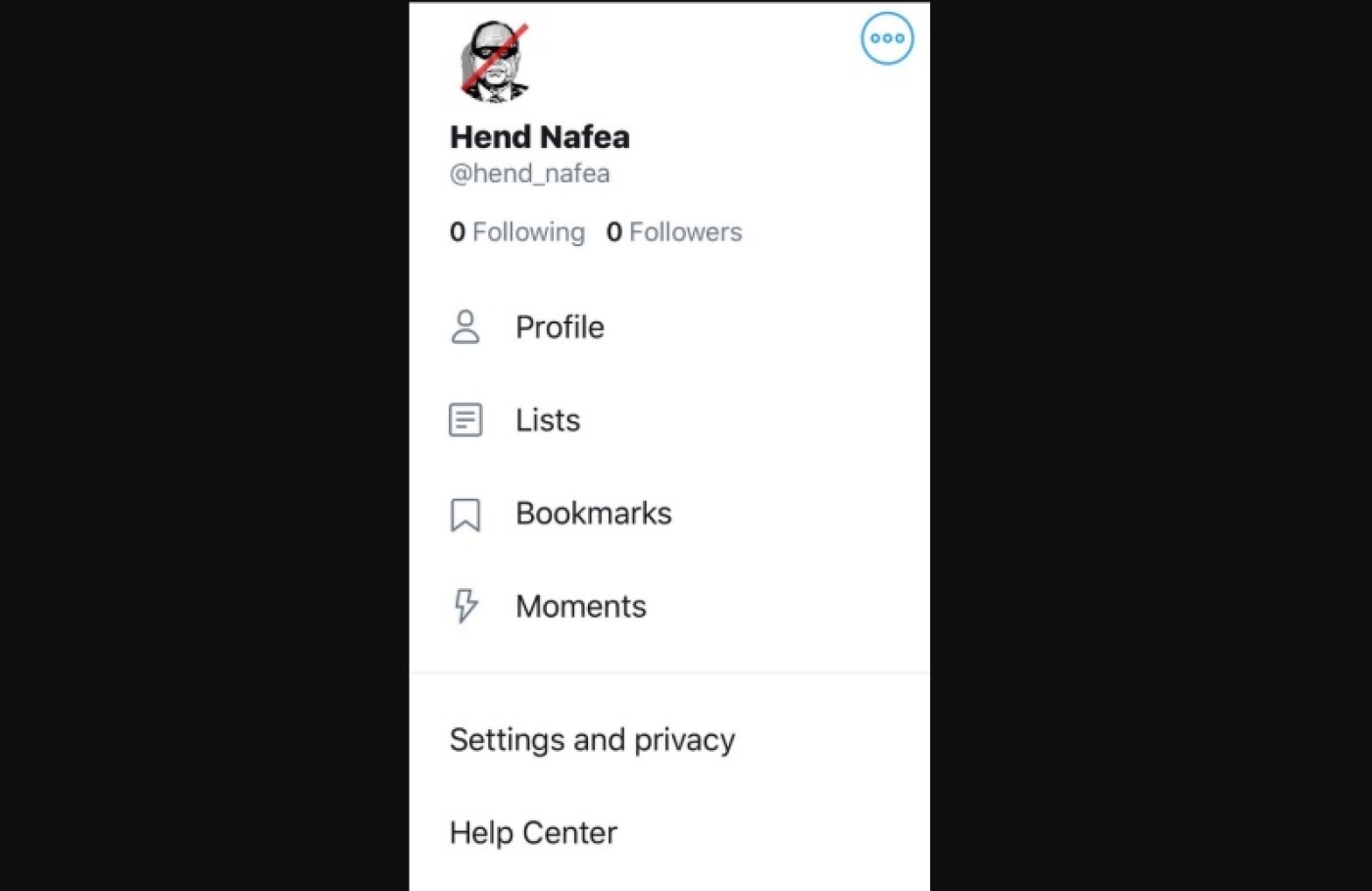 Egyptians on Twitter are sounding the alarm after the accounts of several activists were suspended this week, days after small-scale but significant protests against President Abdel Fattah el-Sisi were held.

Among those who have had their account suspended in the past 24 hours include human rights activist Hend Nafea, an outspoken artist known as Ganzeer, and journalist Ahmad Hasan al-Sharqawi, according to those who have been suspended and supporters who compiled lists. Several appeared to have had their accounts quickly reactivated, but raised questions about the timing following demonstrations on the past two Fridays calling for the fall of Sisi’s government.

All of those whose accounts were suspended have been publicly critical of the government.

Egyptian actor Khaled Abol Naga, in a tweet addressed to Twitter CEO Jack Dorsey, said late on Monday that the suspensions were “not a glitch”.

“This is an obviously premeditated attack on Egyptian activists from Twitter MENA. We request an immediate investigation,” he wrote.

Ganzeer is the artist behind a popular drawing depicting Sisi as a thief that has been used in protests and also as the Twitter profile photo of tycoon-turned-whistleblower Mohamed Ali, whose own account was suspended briefly last week.

A series of videos Ali released in recent weeks accusing Sisi and other top officials of corruption provoked the recent protests.

Ganzeer told MEE that he only discovered his account had been suspended on Monday when he tried to send a tweet and a notice popped up telling him he was suspended, without explanation.

After Ganzeer appealed, he said, Twitter told him that he had been suspended for "using a trending hashtag or popular hashtag with an intent to subvert or manipulate a conversation or to drive traffic or attention to accounts, websites, products or initiatives" and for "tweeting with excessive, unrelated hashtags in a single tweet or across multiplate tweets".

"Obviously half-assed excuses because (a) they don't apply, and (b) not every single Egyptian on Twitter speaking up against Sisi could've been 'abusing hashtags'," he told MEE in an email.

"It's clear to me that this targeting was deliberate, and that Twitter was very clearly instructed to crack down on Egyptians shedding light on Sisi's terrible human rights abuses."

Ganzeer said his account was reactivated a couple of hours after he filed his appeal, thanks in part, he believes, to a few popular Twitter accounts that tweeted on his behalf. But he fears it will happen again.

Amr Khalifa, a journalist and political analyst whose Twitter account was also suspended and then reactivated, told MEE he believed that closures were "an international and politicised 'shutting of the mouths' by MENA Twitter".

"They have brought counterrevolution to Twitter," he said, adding that he would be addressing the issue with the company on Tuesday.

Khalifa pointed to #نازلين_الساعه_تلاته  (#Takingtothestreetsatthree) a hashtag that Ali has been using on Tuesday, calling on protesters to demonstrate in Egypt this afternoon.

Khalifa said the hashtag has been attacked by what he described as Islamic State group bots. "This has been an ongoing pattern since shortly after 20 September, and Twitter knows it because I have been in touch with them," he told MEE.

Middle East Eye asked Twitter why the accounts were suspended and whether it was investigating the closures.

A spokesperson responded by email, saying the site takes action when behaviour violates its platform manipulation and spam policy.

"Additionally, Twitter regularly discloses data in relation to state-backed information operations on the service in what is now the largest archive of its kind in the industry," the spokesperson said.

"We do this to empower academic and public understanding of these coordinated campaigns around the world." This isn’t the first time Egyptian activists - or Chinese, Iranian or Bangladeshi activists - have struggled to keep their social media accounts active.

Last year, MEE revealed that Facebook had shut down the pages and livestreams of activists from across Egypt’s political spectrum.

'We have private, US-centric social media companies versus the rest of the world and in that battle, the world usually loses'

Erin Gallagher, an independent social media researcher who has recently analysed bots that have been bombarding popular Egyptian hashtags, told MEE it was clear that activity related to protests in Egypt was being targetted, but it was impossible to say for certain why.

"It could be that Twitter doesn't have enough human moderators overseeing Arabic language networks or it could be intentional interference such as brigading or mass reporting of certain accounts," she said.

"Without any public acknowledgment from Twitter, we have no way to know what is happening or who is responsible."

She added: "Basically we have private, US-centric social media companies versus the rest of the world and in that battle, the world usually loses."