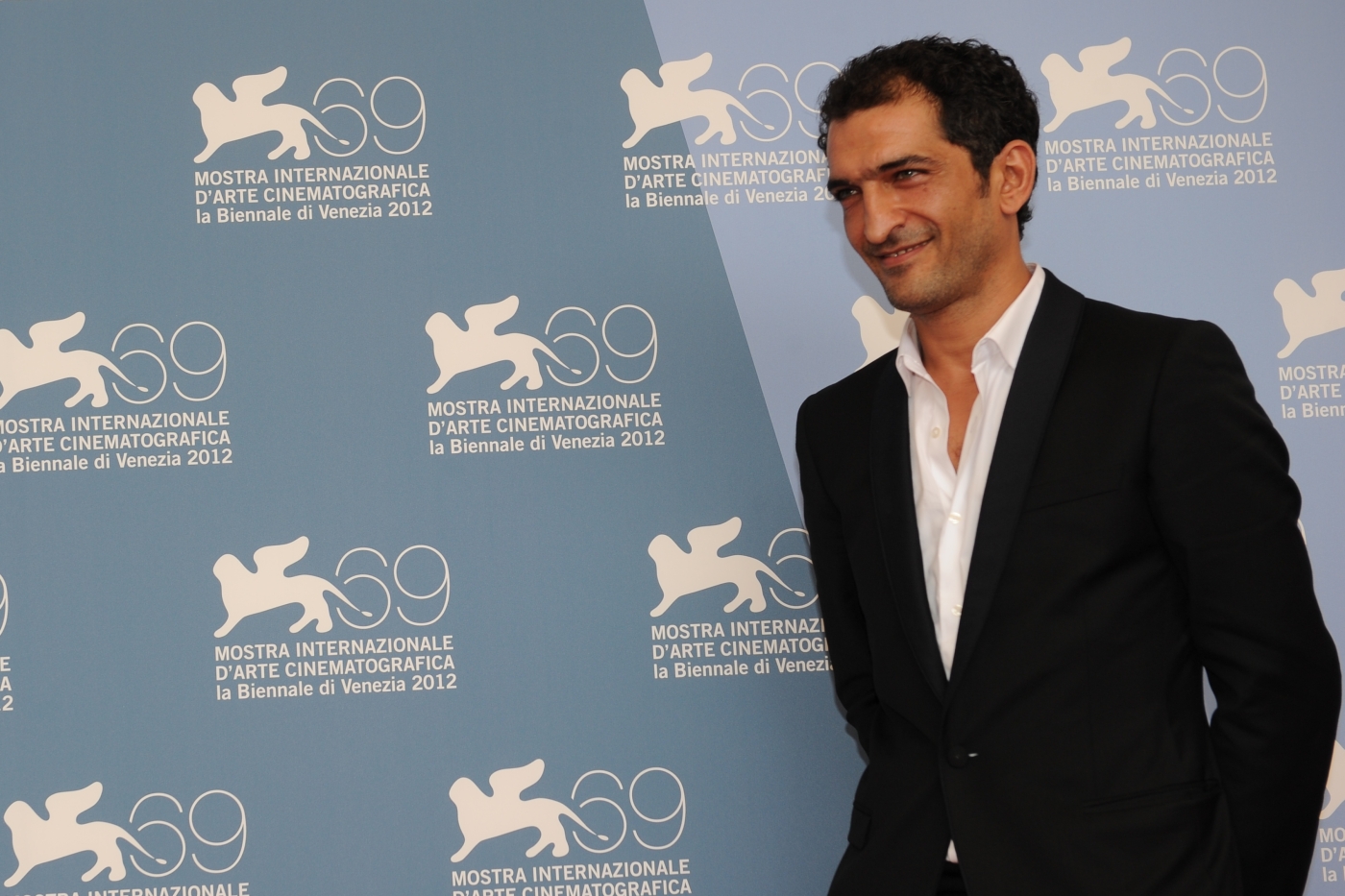 Egyptian actor and government critic Amr Waked may not be able to return to his country after a military court sentenced him to eight years in jail, he has revealed.

In a series of tweets on Sunday, Waked said he was “threatened” by unnamed officials, who said that he had been sentenced to five and three years in two separate cases.

The officials told him he was sentenced on charges of "spreading false news" and "insulting state institutions", the actor said.

Waked left Egypt for Spain in October 2017. Later that year his lawyer told him he was facing charges in Egypt and the actor has not returned since.

On Tuesday he told the Mada Masr news site that his passport expired in November 2017, but the Egyptian embassy in Madrid refused to renew it and urged him to return to his country.

Waked said the military court's verdicts date from May, but he has not received any documentation about them as they can only be finalised once he has returned to the country.

'I am abroad. They told me that if I return to Egypt I will face consequences'

“I am abroad. They told me that if I return to Egypt I will face consequences, and that everything is ready for ratification by a pen. And, honestly, I believe them,” Waked said in one of his tweets.

Though Waked has long been openly critical of the Egyptian authorities, it is unclear what exactly the May verdicts relate to.

He is, however, facing fresh charges, following a complaint lodged by lawyer Ayman Mahfouz on 23 February,  accusing Waked of “insulting the judiciary” and “disturbing public peace”.

Mahfouz was responding to a number of tweets written by Waked days before in which he declared his opposition to the death penalty following the recent executions of 15 political prisoners in Egypt.

Translation: “I am against the death penalty for both the guilty and innocent. Killing is a big mistake for all. The purpose of any punishment is rehabilitation. How could killing and blood count as rehabilitation? Enough with blood.”

The lawyer accused Waked of insulting the Egyptian judiciary by rejecting a court verdict and insulting Islam by opposing the death penalty in principle.

He also accused him of “supporting terrorists”, in reference to the 15 men executed across three weeks in February.

Waked is known for his support for the 2011 revolution that toppled longtime President Hosni Mubarak and also his opposition of ousted President Mohamed Morsi and the Muslim Brotherhood.

In 2013, he won the Best Actor award at the prestigious Dubai Film Festival and is known for his roles alongside George Clooney in the film Syriana and Scarlet Johanson in Lucy.

Amr Magdi, Egypt researcher at Human Rights Watch, said the Waked case showed that President Abdel Fattah el-Sisi has taken Egypt to a level of oppression that only exists in a handful of countries.

“Egypt's government led by President Sisi seems to observe no red lines at all in its relentless pursuit to crush all dissent,” Magdi told Middle East Eye.

“Even a well-known actor who just voiced some opinion on his Twitter page is not tolerated."

Egypt’s use of executions condemned

International rights groups and a panel of UN experts have decried the recent executions of 15 prisoners, who were convicted using evidence allegedly obtained under torture.

Nine of the men were executed on 20 February, accused of killing Egypt’s attorney-general, Hisham Barakat, in a car bomb attack in Cairo in June 2015.

Amnesty International said the men confessed under torture, and a panel of UN experts said the executions were carried out despite an appeal and a petition to halt the execution yet to be addressed by the Supreme Constitutional Court.

Those killings were preceded by the deaths of ten others allegedly linked to the Barakat assassination, who rights groups have said were killed by security forces in "extrajudicial killings". 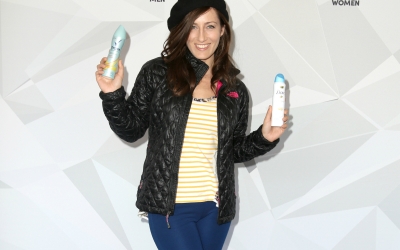 “In total, nearly 20 people were killed by the Egyptian state for a crime to which they are linked neither by credible evidence nor any semblance of due process,” nine Egyptian human rights organisations said in a joint statement.

Sisi, who came to power in 2013 after leading a military coup against his predecessor Morsi, has defended the executions as the decision of an “independent judiciary” and said that “no one could intervene in the work of the judiciary”.

He also defended his country’s human rights record in a press conference with European Council President Donald Tusk on the sidelines of the EU-Arab League summit in Sharm el-Sheikh, saying that Egypt and the European Union have “different cultures” with regards to their approach to human rights.

Egyptian courts have upheld 1,451 death sentences since Sisi came to power in July 2013, according to UN experts. 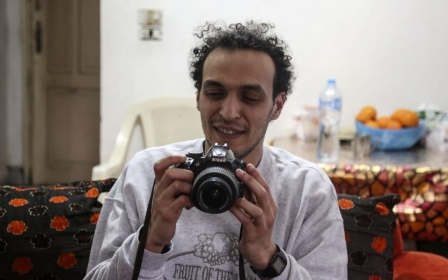 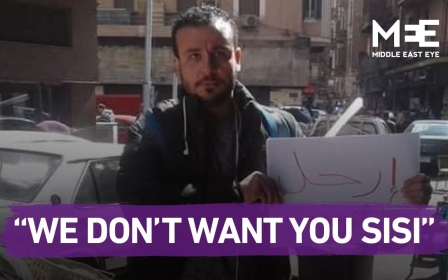 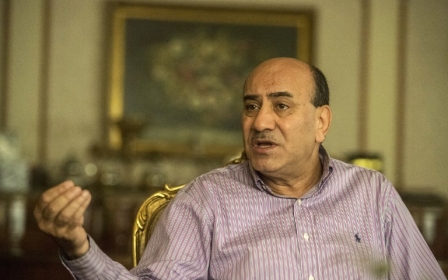