Ahmed Douma, a prominent figure in the 2011 uprising that toppled Mubarak, was the only defendant to attend court 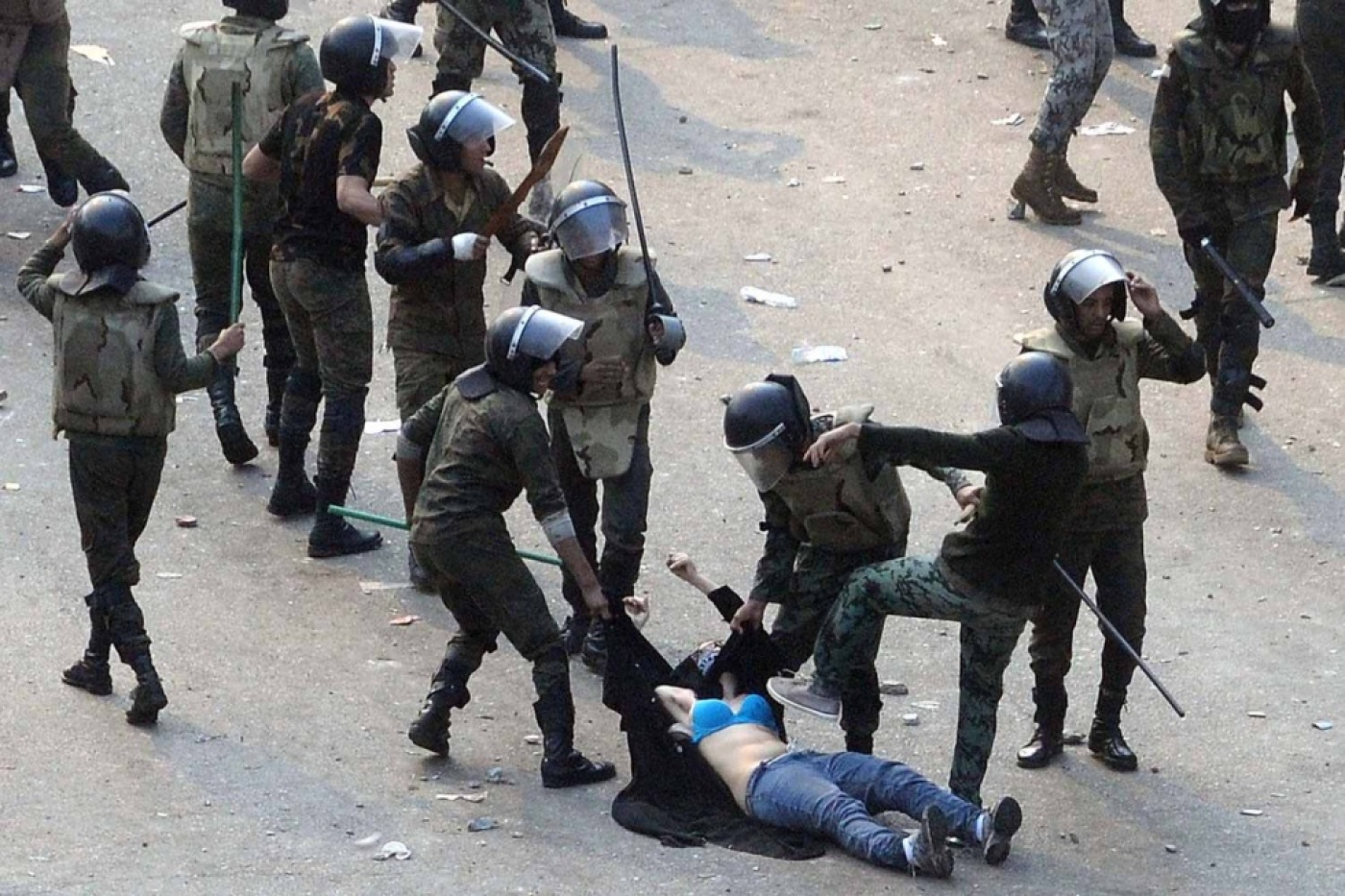 An Egyptian activist whose apparent beating by Egyptian police in 2011 provoked fierce outcry was among 230 people sentenced to life in prison on Wednesday for their role in the 25 January revolution.

Hind Nafia and 228 others were sentenced in absentia to life in prison – Ahmed Douma, a prominent figure in the 2011 uprising that toppled long-time president Hosni Mubarak, was the only defendant in the trial to attend court.

The group were sentenced over allegations that they incited violence during a December 2011 incident known as the “Cabinet Office Events,” when 17 people were killed as police dispersed a sit-in at Egypt’s council of ministers.

Nafia, a journalist and human rights activist, said on her Facebook page that she and her co-defendants were sentenced “for going out onto the streets and calling for ‘Bread, Freedom and Social Justice,’” a chant that was widely used during the month-long uprising.

She also posted a photograph purporting to show her recovering in hospital after being beaten by police during the dispersal of the cabinet office sit-in.

Nafia received 50 stitches after the beating, during which riot police were caught on camera dragging her through a central Cairo street.

The assault gained particular attention throughout Egypt because photographs showed her being stripped naked to the waist during the beating.

Nafia said on Wednesday that no lawyers had attended the trial, after the defence team withdrew last year saying they had been “terrorised” by the court and the prosecution.

She and 229 others were sentenced to life in prison, which is taken to mean 25 years under Egyptian law, by Mohammed Naji Shehata - the same judge on Monday sentenced 183 supporters of the outlawed Muslim Brotherhood to death. 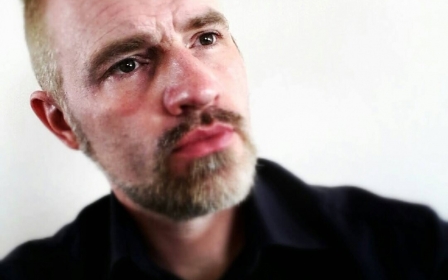