Egypt has regularly interceded to help broker ceasefires between Hamas and Israel, and to try to resolve Palestinian divisions 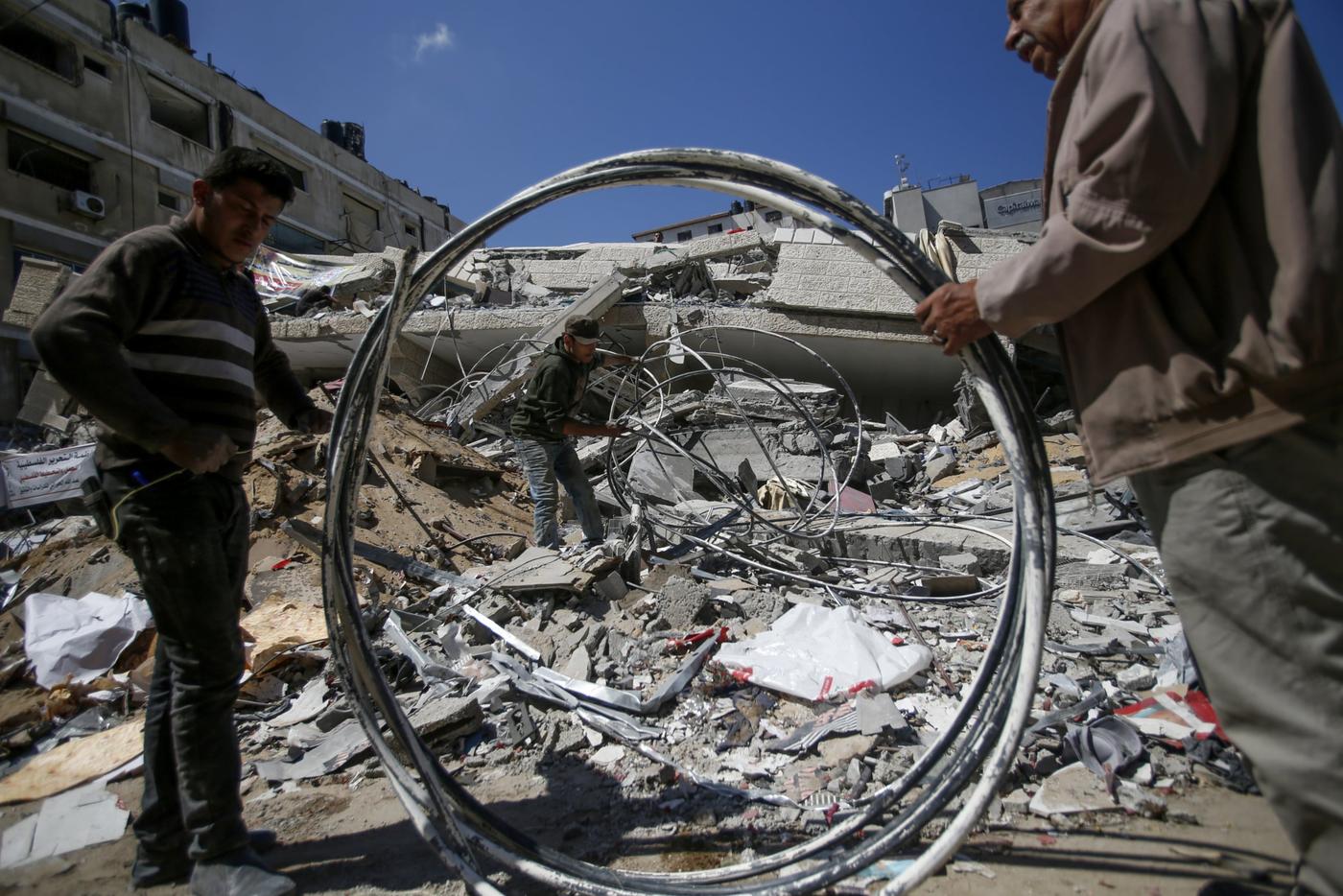 Palestinians sift through the rubble of a building destroyed during an Israeli airstrike, three days after an Egypt-brokered ceasefire agreement, on 9 May 2019 (AFP)
By
MEE and agencies

Egyptian security officials have held talks with Palestinian leaders in recent days in part to prevent a new flare-up of tensions between Israel and the besieged Gaza Strip, Palestinian officials said Sunday.

The Egyptian delegation led by deputy intelligence chief Ayman Badie was in the Gaza Strip on Friday and Saturday and the occupied West Bank on Saturday, the officials said.

A statement on Saturday from Hamas - the de facto ruling party in Gaza since 2007 - said the discussions included talks on "understandings with the enemy", in reference to a fragile ceasefire with Israel.

Contacted on Sunday, a Hamas official said the movement did not want to comment further beyond its official statements.

Hamas won the 2006 Palestinian legislative elections, but soon afterwards conflict erupted between it and Fatah. The feud has effectively left Gaza under a Hamas-led administration, separate from the Fatah-run PA in the occupied West Bank, and attempts to permanently end the internal Palestinian political divide have thus far failed.

As Hamas secured control of the Strip in 2007, Israel imposed a stringent blockade on Gaza that has also been upheld by Egypt on the enclave's southern border for the past 12 years.

Fresh tensions were feared after Israel reportedly shot dead a Hamas militant on Thursday along the border with the Gaza Strip, prompting the Islamist movement to vow revenge.

Israel later said it had carried out an initial inquiry, concluding that soldiers misidentified a Hamas security agent as "an armed terrorist and fired as a result of this misunderstanding".

On Friday night, Israel's military said two rockets were fired from the Gaza Strip into Israeli territory, but no damage or injuries were reported.

Earlier in the day, Israeli forces wounded at least 55 Palestinians - 33 by live ammunition - during weekly demonstrations along the Gaza-Israel boundary as part of the Great March of Return, according to the Gaza Ministry of Health.

Under a fragile ceasefire brokered by Egyptian and UN officials following a severe flare-up in May, Israel is meant to ease aspects of its blockade on the strip in exchange for relative calm.

At least 295 Palestinians have been killed by Israeli fire in Gaza since March of Return protests began along the boundary fence in March 2018, calling for an end to the siege and the implementation of the right of return for millions of Palestinian refugees.

The 12-year blockade and three wars have had a devastating impact on Gaza, with the UN repeatedly warning that the Palestinian enclave is verging on unliveable. 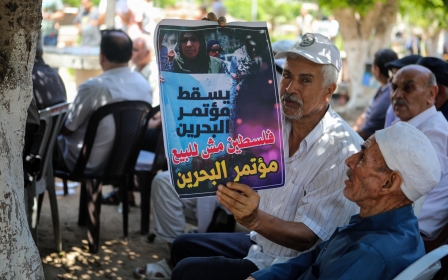