Egyptian journalist disappears after being held by security at Cairo Airport

Ahmed Gamal Ziada was returning to Egypt from Tunisia to apply for membership of the Press Syndicate, his brother says 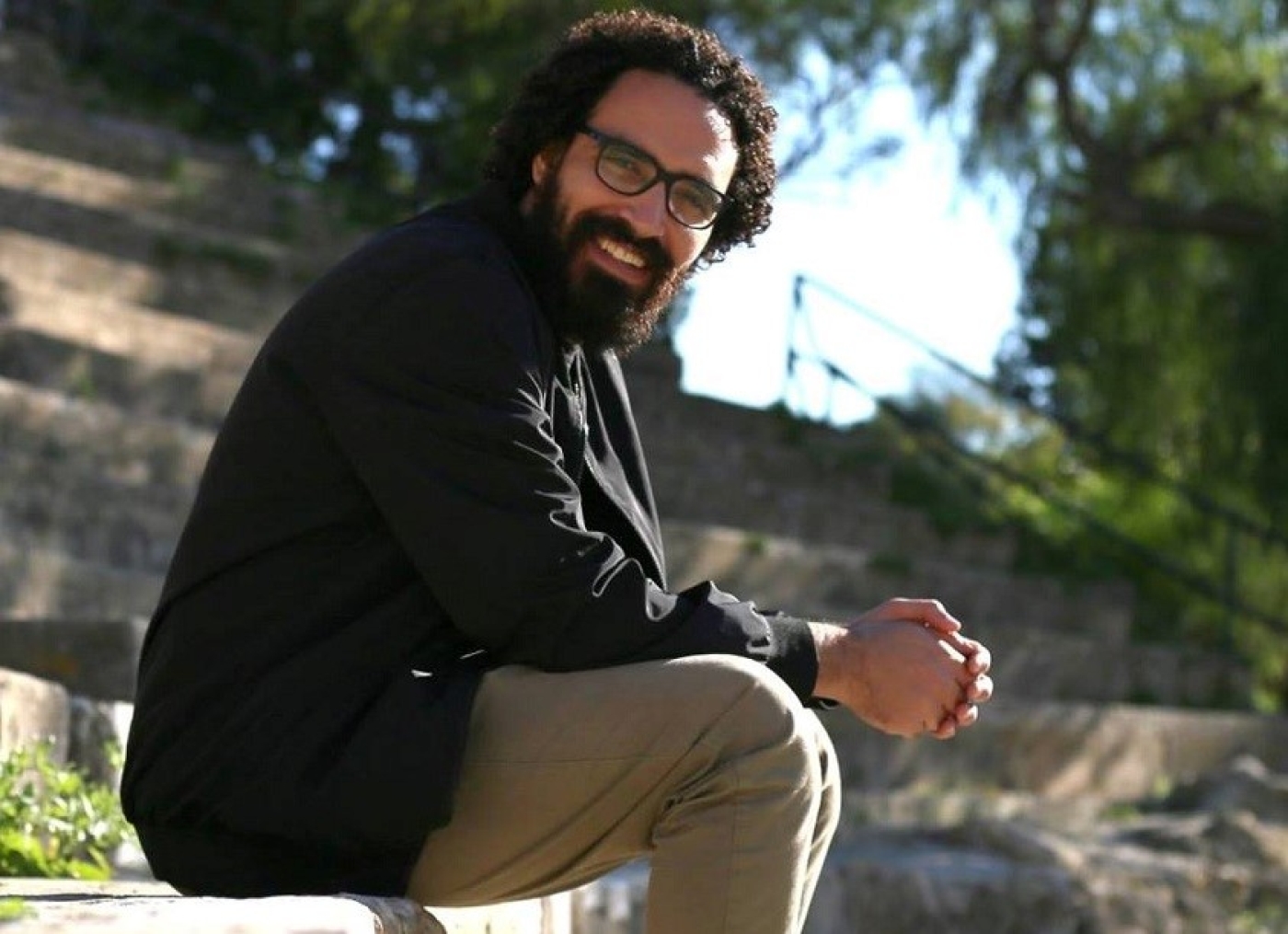 Ahmed Gamal Ziada went missing after his arrival from Tunisia on Tuesday, according to his brother (Facebook)
By
MEE staff

Egyptian journalist Ahmed Gamal Ziada has not been heard of since authorities detained him at Cairo airport on Tuesday afternoon, sparking concern from friends and activists that he has become Egypt's latest political prisoner.

Ziada, 30, was returning to Egypt from Tunisia, where he has lived for the past six months studying journalism, according to his brother Mohamed Gamal Ziada. It is not known what, if any, charges he is being held on.

The journalist was en route to a meeting at the Press Syndicate, where he was due to be interviewed by board members on Wednesday as part of his application for membership to the body.

In response, fellow journalist Eman Ouf has called on fellow members of the syndicate to sign a petition calling on the body's president to approve Ziada’s application without the meeting due to the circumstances of his arrest.

The petition condemns Ziada’s arrest and labels it an “enforced disappearance”, and asks the Syndicate to file a legal complaint with the relevant authorities to demand his release.

One feeling is certain and has no opposite: our love for the January revolution and anyone who believes in it and defends its principles

Ziada, a journalist and photographer, was previously detained in December 2013 on a range of charges including illegal protesting and engagement in violent activities, allegations dating to his coverage of clashes that took place at Al-Azhar University campus that year.

He was then held in pre-trial detention for nearly 500 days until he was acquitted in 2015. During his detention, he took part in a partial hunger strike for 100 days, in protest at what he called false charges and unjust imprisonment.

In his last Facebook post before his arrest, Ziada commented on the anniversary of Egypt's 2011 revolution, which briefly ushered in a period of democracy after toppling longtime autocrat Hosni Mubarak. In the post, he summarised how many of Egypt's youth felt, eight years after the uprising.

"Feelings of pride, pain, fear and courage, empathy with the poor people but also apathy, despair, challenge, anger, sadness, frustration, hope, pain, laughter and dreaming, a mixture of conflicting and opposite feelings," he wrote.

"However, one feeling is certain and has no opposite: our love for the January revolution and anyone who believes in it and defends its principles, and anyone who seeks to fulfil its noble demands of ‘bread, freedom, social justice’."

Media protection and rights group Reporters Without Borders (RSF) condemned the arrest and friends, activists and supporters have taken to social media to highlight the case, using the hashtags #FreeZiada in English and #whereisAhmedGamalZiada in Arabic.

@RSF_inter condemns the arrest of the photojournalist Ahmed Gamal Zyada without known charges since yesterday, at the airport as he was coming back to #Egypt. Jailed for 497 days in 2013. At least 32 Egyptian journalists are currently detained in Egypt https://t.co/bCPQ2XO7aU pic.twitter.com/Bgd21HwtRD

According to the Stop Enforced Disappearance campaign, Egypt has witnessed at least 1,530 cases of enforced disappearances in the period from July 2013 to August 2018. The United Nations has documented 258 cases of disappearance in the 12 months prior to May 2018.

Egyptian President Abdel Fattah el-Sisi, who came to power after leading a military coup against his predecessor Mohamed Morsi in 2013, has led a crackdown on dissent that has seen the detention at least 60,000 political prisoners, according to rights groups, and the inauguration of 19 new prisons to accommodate the growing number of detainees.

Sisi, however, denies that Egypt has any political prisoners. In an interview with CBS earlier this month, he said the crackdown was aimed at fighting extremism, a claim that rights groups have disputed by citing the growing terrorist attacks facing the country since Sisi became president in 2014.

While in Egypt earlier this week, French President Emmanuel Macron criticised Sisi for the number of political figures, activists and journalists arrested in recent years.

Speaking next to Sisi at a news conference, he said: "Things haven't gone in the right direction since 2017 - bloggers, journalists are in prison and because of that Egypt's image can find itself suffering."

Sisi, however, defended his record, saying: "Egypt does not advance through bloggers. It advances through the work, effort and perseverance of its sons."

Several prominent secular and left-wing leaders have been detained in recent days, in a fresh crackdown on leftist figures. 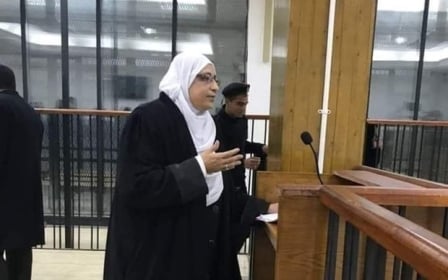 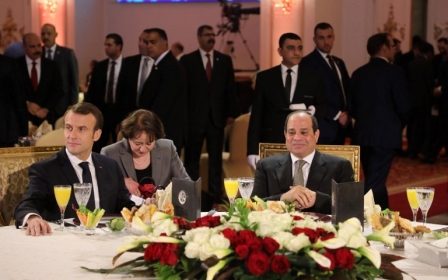