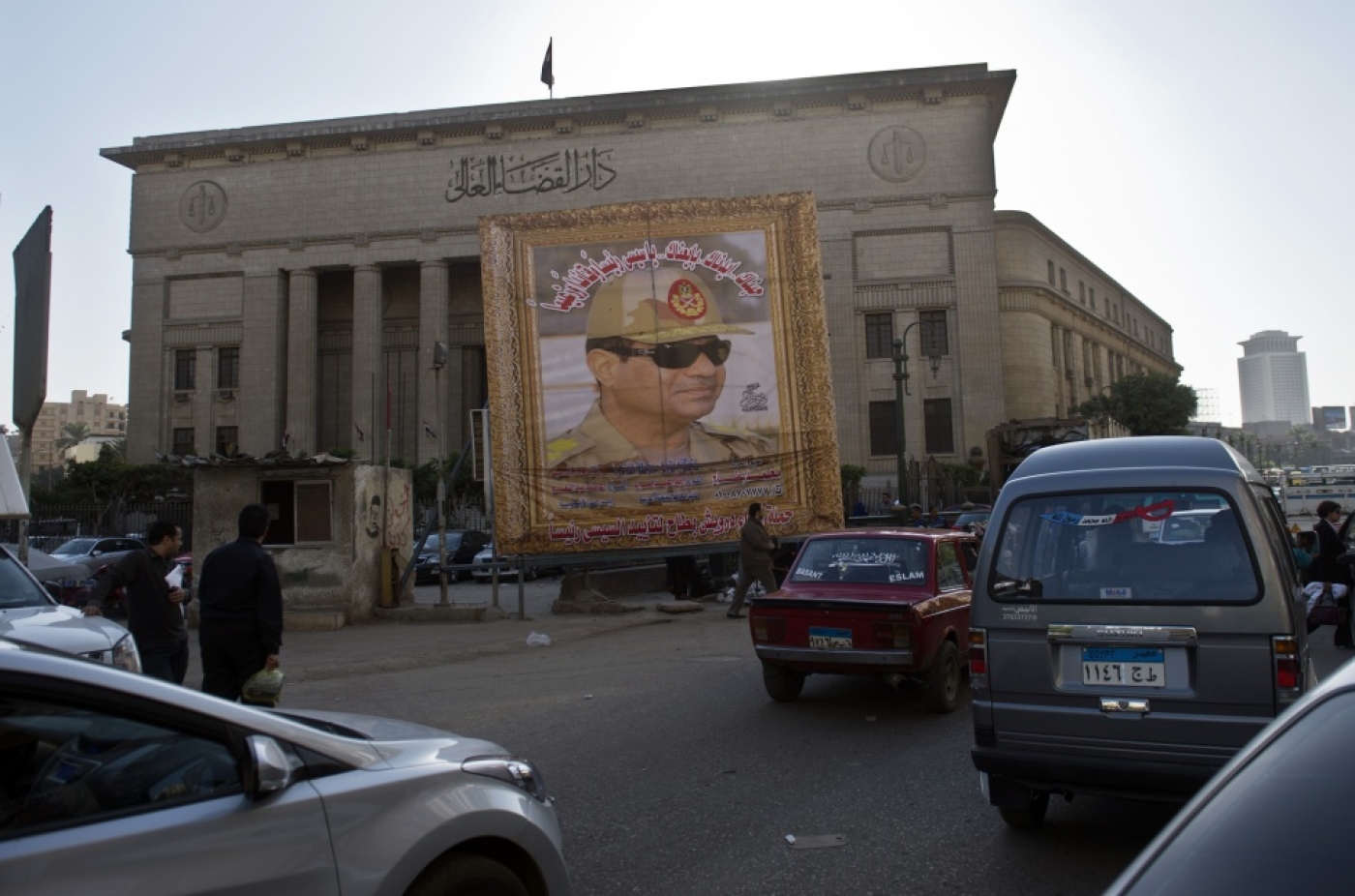 More than 30 judges have been forcibly retired in Egypt after the judiciary's disciplinary council ruled they had "intervened in politics" and were supporters of the Muslim Brotherhood.

According to the ruling on Monday by the High Disciplinary Council, the 32 judges signed a statement supporting former president Mohamed Morsi shortly after he was toppled in a coup in July 2013.

“Today, the Supreme Judicial Council took a decision to force 32 judges into retirement for intervening in politics and supporting a certain party,” a senior official from the council said, referring to the now-banned Muslim Brotherhood.

Morsi, a senior figure within the Brotherhood and Egypt's first democratically elected president, was deposed by then-army chief and current President Abdel Fattah al-Sisi, who has been widely criticised by human rights groups for his crackdown on opposition.

A further 23 judges who also appealed their cases were allowed to stay on. However, last week the council took similar action against 15 other judges for the same reason.

The judges were accused of engaging in political activity and favouring one political side over another. They had been suspended since March 2015.

“By removing judges from the office following mass, arbitrary and unfair disciplinary proceedings, the authorities are purging from the judiciary the very voices that have promoted its independence, and sending a chilling message to others who might challenge the ongoing crackdown on fundamental rights and freedoms in Egypt,” Said Benarbia, director of the International Commission of Jurists’ (ICJ) MENA, said in a statement.

The ICJ said that the ruling was in contravention of the judges’ right to freedom of expression and argued that the proceedings failed to meet international standards.

The move came the same day that Sisi fired Egypt's top auditor, Hesham Geneina, who had caused controversy by publicly accusing the government of corruption costing the country billions of dollars.

Geneina is not believed to have any links to the Brotherhood.

Egyptian authorities have cracked down on dissent since Morsi was overthrown, taking particular aim at anyone deemed to be connected to the Brotherhood although secular and liberal activists have also been targeted.

More than 1,000 people have been killed, tens of thousands jailed and hundreds sentenced to death in mass trials, although some of these verdicts have since been suspended. 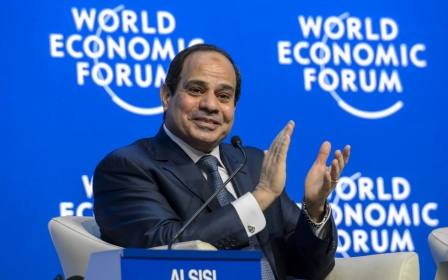