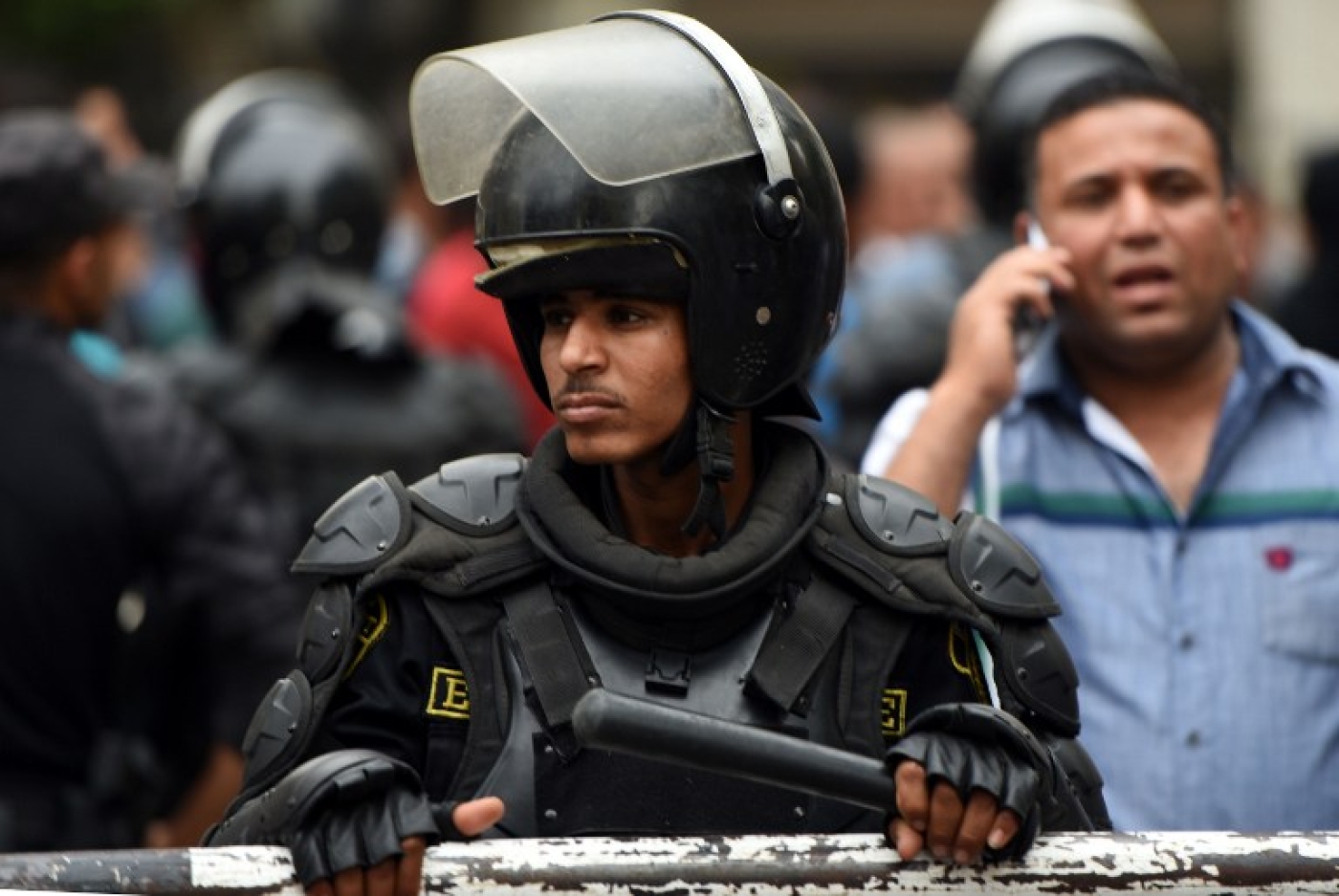 Egyptian police arrested prominent women's rights advocate Azza Soliman on Wednesday, her foundation and a security source said, weeks after she was banned from travel and had her assets frozen.

Soliman, founder of the Centre for Egyptian Women's Legal Assistance (CEWLA), was one of a number of activists, lawyers and journalists prevented from leaving Egypt in the last month.

Soliman had also been a witness to the killing of rights activist Shaimaa Sabagh during a 2015 march.

The rights lawyer told Reuters last week that she was turned back on 19 November at Cairo airport. Soon after, Soliman discovered that her personal assets and those of her group had been frozen.

"The investigative judge has issued an arrest warrant against Azza Soliman," CEWLA said in a tweet, adding that security forces had gone to Soliman's house and taken her away to a Cairo police station.

Soliman was accused of "obtaining money from abroad to harm national interests and forming an entity that carries out NGO work," lawyer Mahmoud Belal wrote on Twitter.

Another lawyer, Taher Abul Nasr, told AFP she was later released after posting a bail of about $1,100.

Egyptian human right defender & lawyer #AzzaSoliman at the court awaiting the start of the investigation pic.twitter.com/aE1dnZObAa

The news elicted a strong reaciton from human rights organisations.

The arrest of Soliman was “a clear sign that Egyptian authorities are intensifying the crackown on human rights activists”, said Amnesty International in a statement on Wednesday.

"We believe she has been arrested for her legitimate human rights work and must be released immediately and unconditionally. The intimidation and harrassment of human rights activists has to stop,” added Bounaim.

Soliman's arrest comes Egyptian human rights activists say they are being subjected to the worst government clamp down ever, targeting organizations accused of fomenting unrest during the 2011 uprising that ended Hosni Mubarak's 30-year rule.

Several non-governmental organisations, most involved in rights work, are embroiled in a long-running investigation, accused of receiving foreign funds to sow chaos.

The Egyptian ministry of interior issued on Wednesday a security alert to prevent the "escape" of 60 defendants accused of being involved in the case, while an Egyptian rights lawyer said Soliman's arrest warrant had been issued by the judge who is presiding over that case.

In September, a court froze the assets of five prominent human rights activists and three NGOs, paving the way to criminal proceedings that could lead to life sentences.

NGOs say they have felt exposed since late 2011, when authorities raided 17 pro-democracy and rights groups.

In 2013, a court ordered the closure of several foreign groups, including US-based Freedom House, and gave jail sentences to 43 NGO staff including 15 Americans who fled.

A case against dozens of Egyptian NGOs and lawyers was never closed but remained largely dormant until this year. It was not clear if Soliman had been detained in connection with this case.

In November, parliament passed a law to regulate NGOs, which human rights groups say effectively bans their work and makes it harder for development groups and charities to operate.

The bill bans domestic and foreign groups from engaging in political activities or anything that harms national security, public order, public morals or public health - a means, critics say, to stifle dissent.