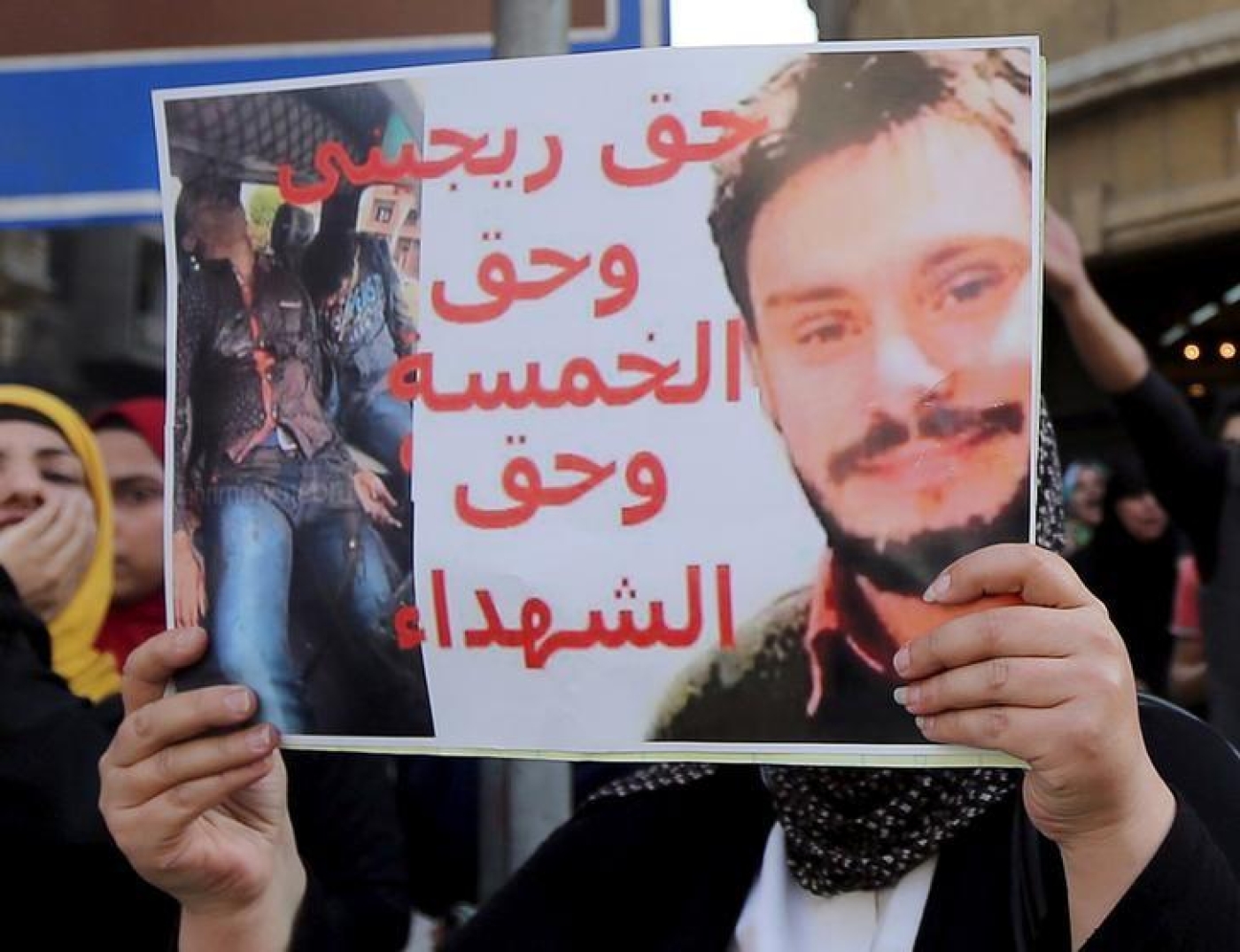 Egyptian state television has broadcast footage of an Italian student who was found murdered in Cairo almost a year ago speaking to the head of a Cairo street vendors' union who reported him to police a few weeks before his death.

Giulio Regeni, who was 28 when he was killed, was conducting postgraduate research into Egyptian trade unions and was last seen by friends on 25 January 2016. His body, showing signs of extensive torture, was found in a roadside ditch outside Cairo on 3 February.

Egyptian officials have denied any involvement in Regeni's death. Security and intelligence sources told Reuters in April that he had been arrested in Cairo on 25 January, and taken into custody.

In the video, the union head, Mohamed Abdallah, is heard repeatedly asking Regeni for money, without success. "My wife has a cancer operation, I will do anything as long as there is money in it," he says.

Regeni explains that he would help Abdallah to apply for a grant or workshop worth "10,000 pounds" for union activities but not for personal use.

Abdallah says: "Is there no other way? A way with personal use?"

An Italian news website had earlier aired the full conversation between Regeni and Abdallah showing that Regeni had repeatedly refused the latter's request for money. However Egyptian state TV only aired a short clip that seemed to suggest that Regeni might have been a spy with foreign funding.

The airing on Egyptian state TV of only part of the footage elicited angry reactions from social media users and renewed previous suspicions of state involvement in the Italian student's murder.

There are 2 videos about #Regeni: 1) aired by Egyptian TV 2) released by Rome prosecutor later. The first is edited https://t.co/RpM8JFKhKG

Bizarre move by Egyptian gov to suggest nefarious intent on the part of Regeni; only further strengthens suspicions of official involvement. https://t.co/wf3Xk1U1Sb

On Monday, Abdallah confirmed to Reuters that he had recorded the video on his mobile phone and that his voice was heard on it. He said the discussion had probably taken place on 6 or 7 January.

He also confirmed his earlier statement that he had reported Regeni to the police in early January 2016, and denied that he had acted out of frustration with Regeni's refusal to give him money. He told Reuters that it had been his "national duty" to pass on to police his suspicions that Regeni was a spy.

Foreign funding of civil society groups such as labour unions is frowned upon by the government, which suspects that overseas NGOs helped to destabilise Egypt before an uprising that toppled President Hosni Mubarak in 2011.

"Any good citizen would have done what I did," Abdallah said. "What he was talking about (offering to help secure funding for the union) gave me a feeling that it was related to spying, and so I told the authorities. What's wrong with that? I should be applauded."

Egyptian and Italian prosecutors said in December that Abdallah had raised concerns with police that Regeni was harming national interests, and that police had carried out checks but found nothing of interest and stopped watching the Italian.

On Sunday, the prosecutor gave the green light to experts from Italy and a German company that specialises in salvaging closed-circuit TV footage to examine cameras in Cairo as part of the investigation into Regeni's death.

Italy has complained that the investigation is taking too long, and withdrawn its ambassador to Cairo. 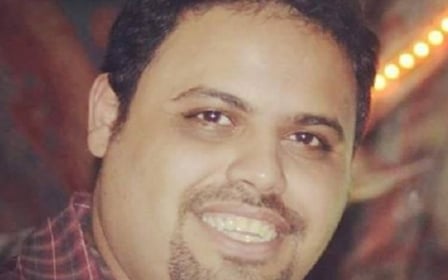