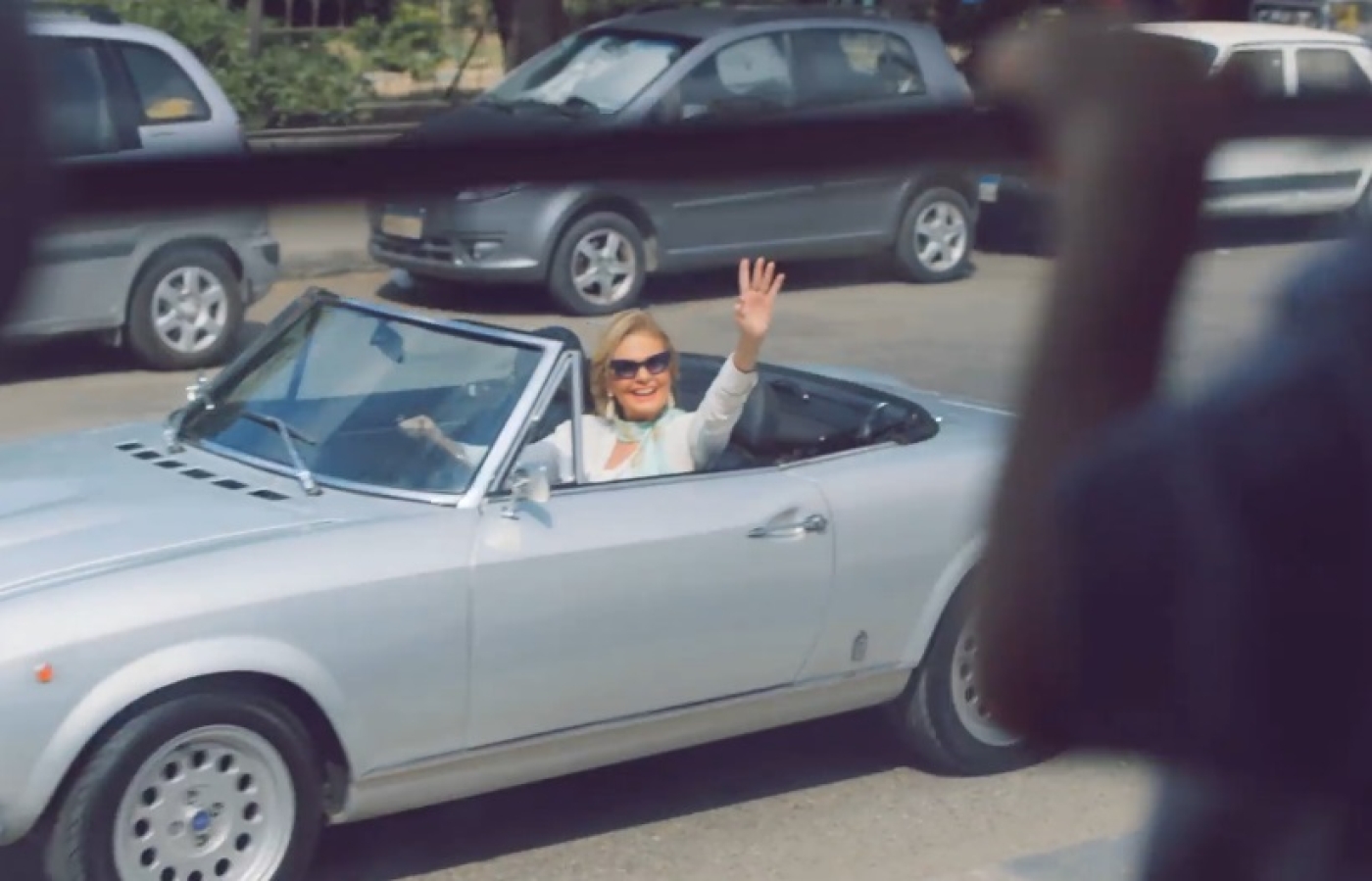 It has become customary in the Arab world that the month of Ramadan brings with it a wave of advertisements celebrating the season.

But Egypt’s Ramadan-themed adverts are sparking controversy this year for promoting products and lifestyles that few Egyptians watching them can afford.

After securing a $12bn bailout from the International Monetary Fund last year, the country has put austerity measures in place - energy subsidy cuts, tax hikes and metro fee increases - that have hit many Egyptians hard.

That hasn't stopped advertisers from hawking everything from luxury apartments to mobile phone contracts to kitchen appliances. This all comes in celebrity-clad Ramadan spots that create what one social media user referred to as "raw cognitive dissonance".

In an advertisement for Al Marasem Development, Egyptian actress Yousra drives around Cairo in a sports car. Wearing sunglasses, she shops for a fancy handbag before rolling up with a driver to a seven-star hotel, where she is greeted by photographers.

"I love big names. If the name is big, I sign with my eyes closed. I think we're all like that... People trust those whose names precede them, the ones that built things right."

Other adverts have popped up featuring special holy month deals on mobile phone contracts from popular telecommunications companies, including Orange, Vodafone and Etisalat.

In the Orange advert, multiple TV personalities sing about annoyances caused by their neighbours and how they will graciously put those aside for the month, joining various lavish Ramadan dinners with their glamorous family and friends - even one on a flashy felluca, the wooden boats that run on the Nile.

"Your neighbours are the closest to you but the furthest away," they sing joyfully. "This year, Orange is going to make you closer to your neighbours. A blessed Ramadan to one and all."

Some of the promotions are so long that the head of the Egyptian parliament committee for media, culture and antiquities called on regulators to stop "the farce of Ramadan advertisements", claiming that many are the same length as an entire TV programme.

These adverts stand in stark contrast to others that are more traditional during Ramadan, calling on Egyptians to donate to charity - from funding medical care for burn victims to children's hospitals - as part of their observance during the holy month.

This ad, for example, asks people to donate to forgotten Egyptian villages: "You remember your next-door neighbour. Think about your neighbour that's further away too."

Social media users were quick to point out the stark contrast.

90% of Ramadan TV commercials are either calls for charity or villas in guarded compounds. The dicotomy of Egypt.

Egypt is not the only place sparking controversy with its Ramadan adverts this year.

The advert shows a young boy talking to world leaders about several issues, including the persecution of Rohingya Muslims in Myanmar, the Syrian refugee crisis, and Palestine.

While some praised the advert for highlighting important humanitarian issues, others criticised its portrayal of world leaders.

Translation: Imagine, every day and after every drama series, and in every advert break, you’re begging Trump, Putin and Kim Jong-un to give you back your land? It’s the #MrPresident advert.

Some also denounced the advert’s silence over the Saudi-led war on Yemen.

Translation: They spoke about Burma, but they didn’t speak about Yemen which is suffering from Saudi Arabia’s rockets and from cholera.

And now for a message from our corporate sponsors.