Egypt's Sisi says military cooperation with Israel is 'closest ever' 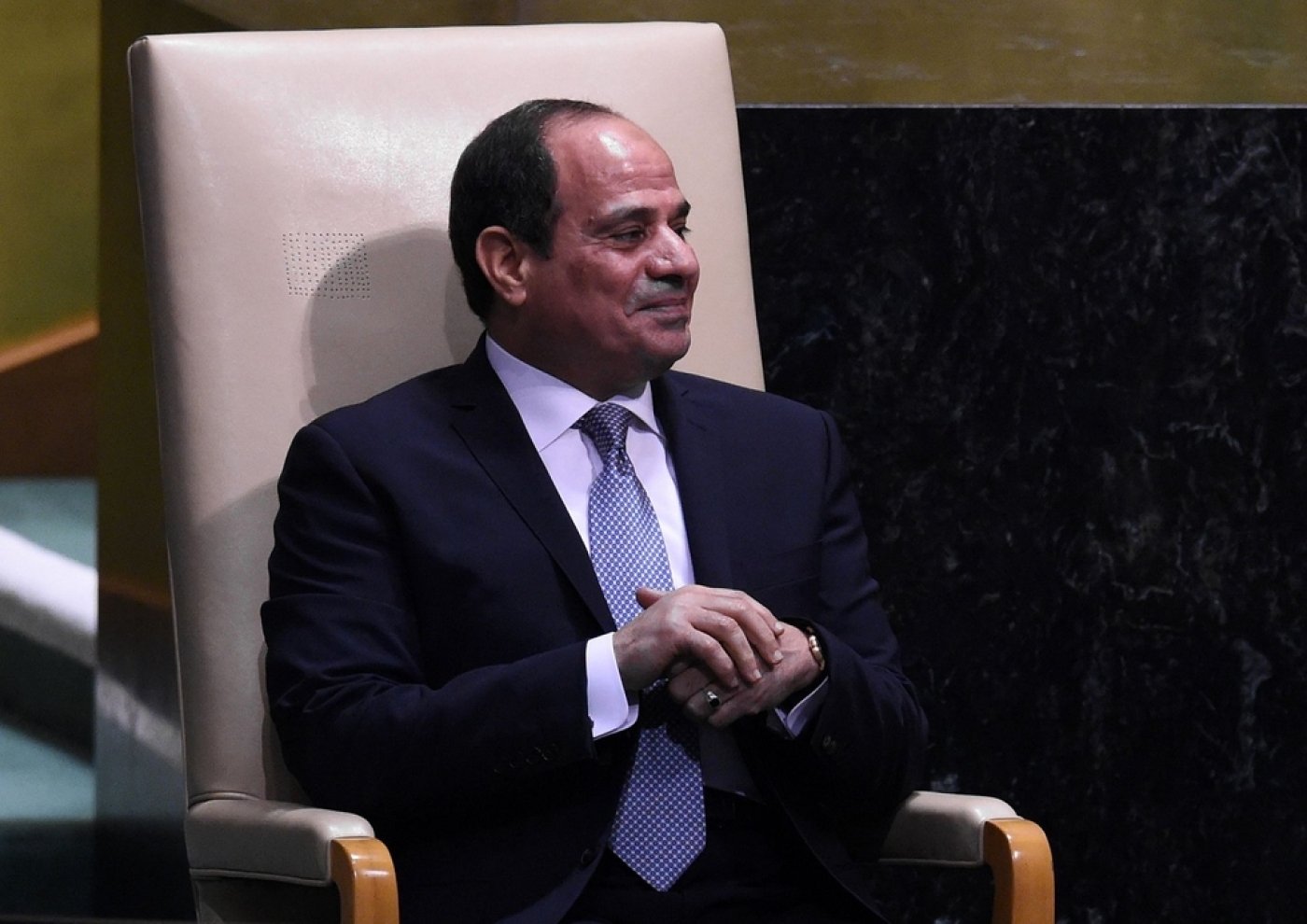 Egypt has demanded that CBS News not air an interview with Abdel Fattah el-Sisi, the US news outlet has said, in which the country's president said Cairo's military cooperation with Israel had reached unprecedented levels.

Sisi's remarks appeared to mainly refer to security cooperation with Israel against armed groups in the northern Sinai.

Asked whether cooperation between the countries could be described as the "closest ever," Sisi said: "That is correct ... We have a wide range of cooperation with the Israelis."

CBS said on Thursday that it had rejected Egypt's demands and will air the interview on 6 January.

"The 60 Minutes team was contacted by the Egyptian ambassador shortly after [the interview] and told the interview could not be aired," CBS said on its website, where it shared a short excerpt of the interview.

The news outlet described it as "the interview Egypt's government doesn't want you to see".

Human Rights Watch, a global watchdog on rights abuses, said Egypt has about 60,000 people behind bars on charges that range from spreading fake news to insulting the president.

Egypt's government doesn't want you to see President Sisi's interview with 60 Minutes, in which he admits to close cooperation with Israel, and claims Egypt has "no political prisoners". It airs on Sunday. https://t.co/Hghgsqlnei

In May, Amnesty International also said dozens of political prisoners in Egypt suffer from abuse and torture in "prolonged and indefinite solitary confinement".

In the 60 Minutes interview, Sisi says that when he came to power in 2013, following the overthrow of Muslim Brotherhood president Mohamed Morsi, the government "tried every peaceful means to disperse" Muslim Brotherhood sympathisers who protested over Morsi's forced removal.

In what became known as the Rabaa Massacre, Egyptian security officials killed as many as 1,000 people, Human Rights Watch said in 2014.

For years, human rights groups have raised alarms about the situation in Egypt, which saw a 2011 uprising that unseated long-time leader Hosni Mubarak and then the 2012 election of Morsi and his toppling a year later by the military.

The groups say Sisi has presided over a widespread crackdown on the media, non-profit organisations, human rights defenders and other perceived critics of his government.

According to Reporters Without Borders, Egypt also ranks in the bottom 20 countries globally on media freedom. 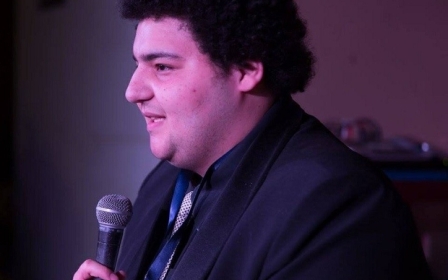 Inside Egypt
This Egyptian tried to kill himself due to bullying. Now he is fighting against it 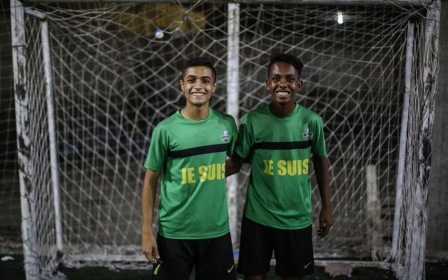 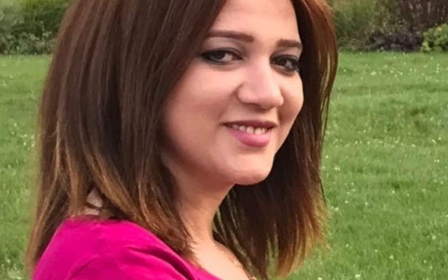