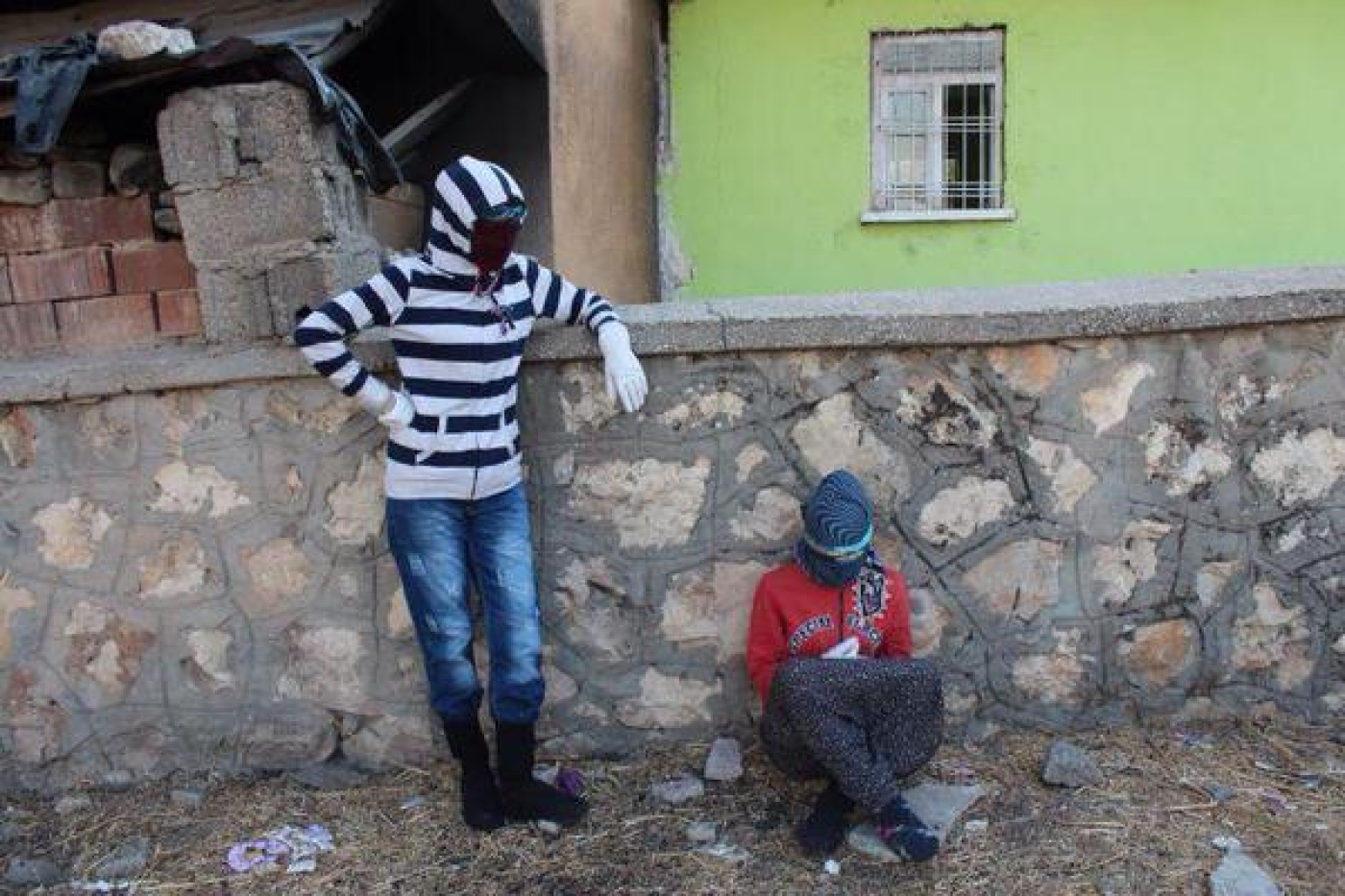 High-profile members of the pro-Kurdish People’s Democracy Party (HDP) and other pro-Kurdish parties were arrested on Wednesday as violence in Turkey’s southeast threatened to spiral out of control.

Eight Turkish soldiers were also killed on Wednesday in a bomb attack on a military vehicle in the southeastern province of Siirt, the latest attack launched by supporters of the Kurdistan Workers Party (PKK) since hostilities with the government renewed in July.

The co-mayors of the Kurdish-majority towns of Silvan and Sur were arrested during a raid on Wednesday morning, following clashes between Kurdish activists and Turkish military forces in the two towns on Tuesday which claimed at least two lives.

A new HDP policy has two co-mayors, one female and one male, running towns controlled by the party.

According to the Dogan news agency, the politicians were arrested in response to recent declarations of "self-governance".

The arrests were criticised by Diyarbakir co-mayor Gultan Kisanak, who said in a press conference that self-governance was a Kurdish political demand and the Turkish authorities should respect their wishes.

"If the state detains my mayors, of course, I would declare self-rule," she told reporters outside the Sur municipality building.

A number of organisations in the southeast have proclaimed self-governance over the past week, including the provinces of Silopi, Cizre, Nusaybin and Sirnak.

Hurriyet reported that one person was killed in Silvan on Tuesday during an operation by police, after 700 locals blocked roads with trenches and barricades while violating the curfew.

Hurriyet reported that one person was killed in Silvan on Tuesday during an operation by police, after 700 locals blocked roads with trenches and barricades while violating the curfew. - See more at: http://www.middleeasteye.net/news/pkk-threatens-send-guerilla-fighters-turkeys-southeast-violence-flares-2109560851#sthash.BHvSwthA.dpuf

At a press conference in the district of Dogubayazit on Wednesday, representatives of the DBP, HDP, Democratic Society Congress (DTK), Bazid Democratic People's Assembly, Sema Yüce Women's Counseling Center and other groups declared self-governance from the central government.

Muhsin Kula, DBP co-chair for Dogubayazit, said that they could no longer trust the Turkish authorities.

"It should be known that we cannot be at peace with such a state,” she was quoted as saying by the pro-PKK ANF.

“In this regard, we announce hereby that we will not recognise the state institutions, without denying the state itself, and that we will be ruling ourselves from now on. It is not the governors and district head officials appointed by the state, but those to be elected by our side that will form a basis for our ruling henceforwards."

The PKK on Tuesday threatened to send in guerilla fighters to aid Kurds in the southeast if the violence did not subside.

Speaking on Kurdish TV, Duran Kalkan, a member of the executive committee of the Group of Communities in Kurdistan (KCK), the transnational body affiliated to the PKK, warned that there was now a longer term strategy in the works for the parties.

“Our struggle should not remain contented with inflicting blows on AKP and exposing it. It should be grounded on the building of democratic self-administration,” he said.

According to Turkish officials, at least 47 members of the security forces have been killed since 20 July when a bomb blast reportedly by Islamic State (IS) killed 33 socialist activists in the border town of Suruc.

The PKK have held the AKP government responsible for the blast, claiming that they are facilitating IS operations in Syria, a claim denied by the AKP. 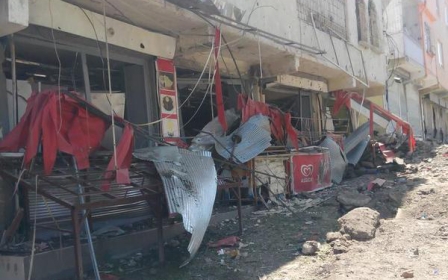 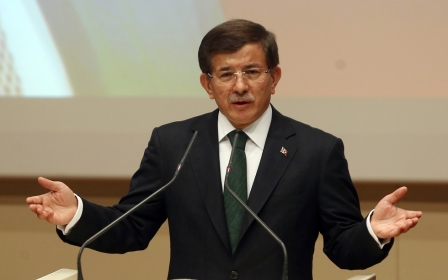 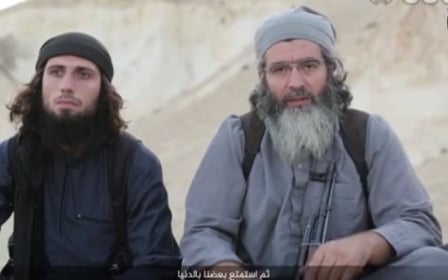