In what appears a hint that Mohammed bin Salman is being protected, Turkish president presses Riyadh's chief prosecutor 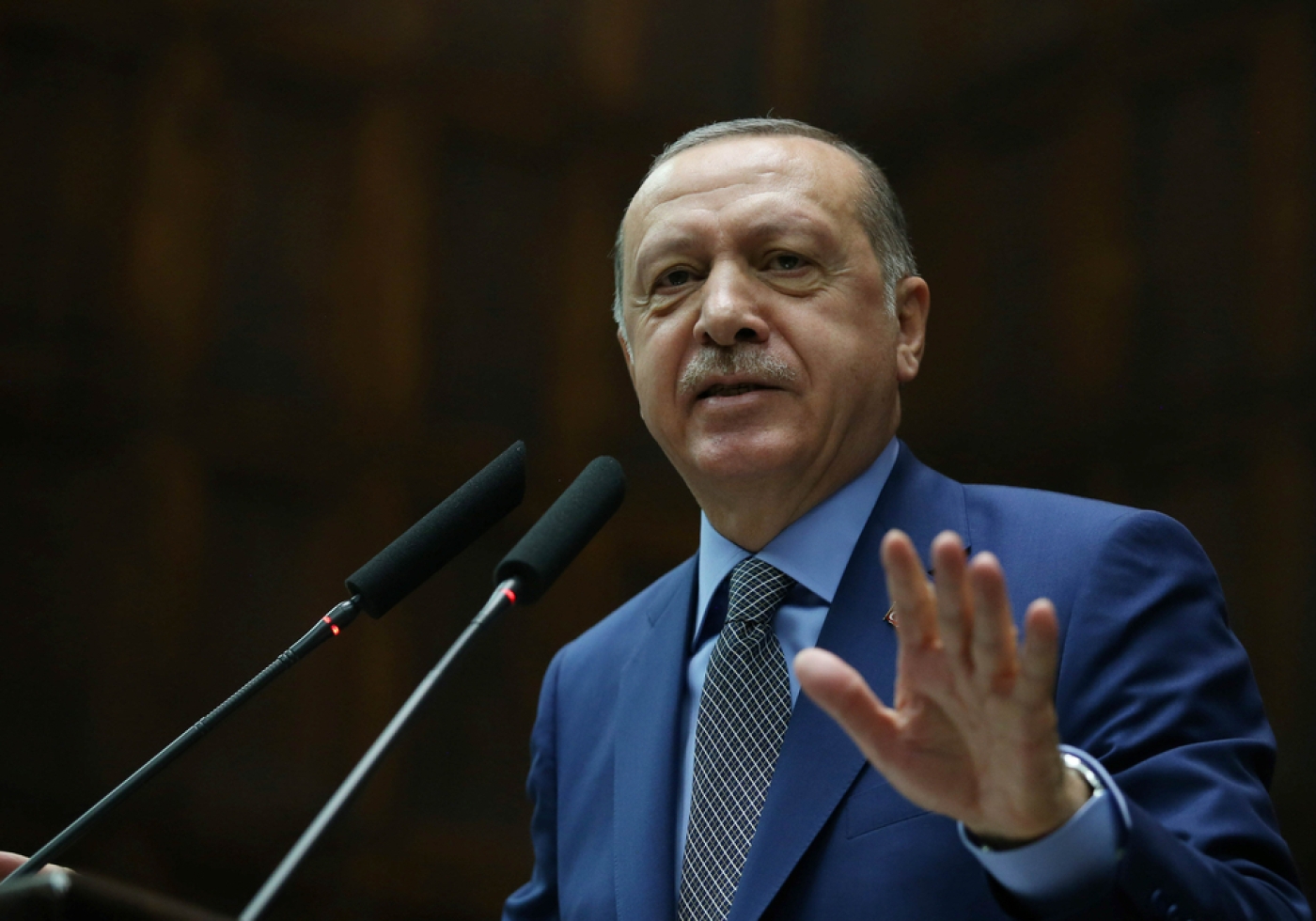 Turkish President Recep Tayyip Erdogan said on Tuesday that the Saudis are protecting the person responsible for Jamal Khashoggi’s murder, adding that Turkey would not abandon its investigation.

“A game to save somebody lies beneath this,” Erdogan told reporters following a speech in parliament. “We won’t leave Khashoggi’s murder behind.”

Since Khashoggi, a prominent Saudi journalist, walked into his country’s consulate in Istanbul on 2 October never to return, Riyadh has moved from flat-out denial of his death to an admission he was victim to a premeditated murder.

Saudis know where Khashoggi's body is and must release it, says his fiancee
Read More »

Many observers, however, believe the 33-year-old heir to the Saudi throne’s hand to be behind the murder, despite his claims to the contrary.

On Tuesday the kingdom’s chief prosecutor Saud al-Mujeb met again with Istanbul's chief public prosecutor, Irfan Fidan. The two had met the day before, when Mujeb told Fidan his country did not know where Khashoggi’s body lay.

The whereabouts of Khashoggi’s remains has become a sticking point in the Turkish investigation and between the two countries.

Riyadh insists Khashoggi’s body was handed to a “local collaborator” to dispose of.

Turkish sources have told Middle East Eye that the journalist was cut into 15 pieces, at least one of which was thought to have been brought back to Saudi Arabia by one of the crown prince’s bodyguards.

The Saudis say they have arrested 18 suspects, 15 of which were members of a death squad sent to kill Khashoggi.

On Monday Mujeb offered Fidan the suspects’ testimony, however Turkey is insistent that they stand trial and give evidence on Turkish soil. Saudi Arabia has said this will not happen.

Erdogan called on Mujeb to reveal the true culprits.

"Who sent these 15 people? As Saudi public prosecutor, you have to ask that question, so you can reveal it," he said.

Who is the local collaborator? If we knew that, we would reveal the truth

"Now we have to solve this case. No need to prevaricate, it makes no sense to try to save certain people."

MEE understands that Fidan is poised to issue a report on the Khashoggi case, but is unwilling to do so until the journalist’s body, or part of it, is recovered.

Though Riyadh has claimed a local collaborator took the body from the death squad, it has not revealed any details about their identity.

“Who is the local collaborator?” Erdogan asked. “If we knew that, we would reveal the truth.”

A source at Istanbul’s prosecutor’s office told MEE on Monday that investigators are now exploring the possibility that the story of a local collaborator may be “Saudi misdirection”.

In pursuit of the collaborator, investigators have tracked a suspicious vehicle to woodland on Istanbul’s outskirts and a town 90km from the city. No evidence was recovered there. 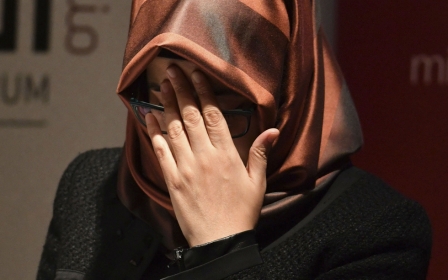