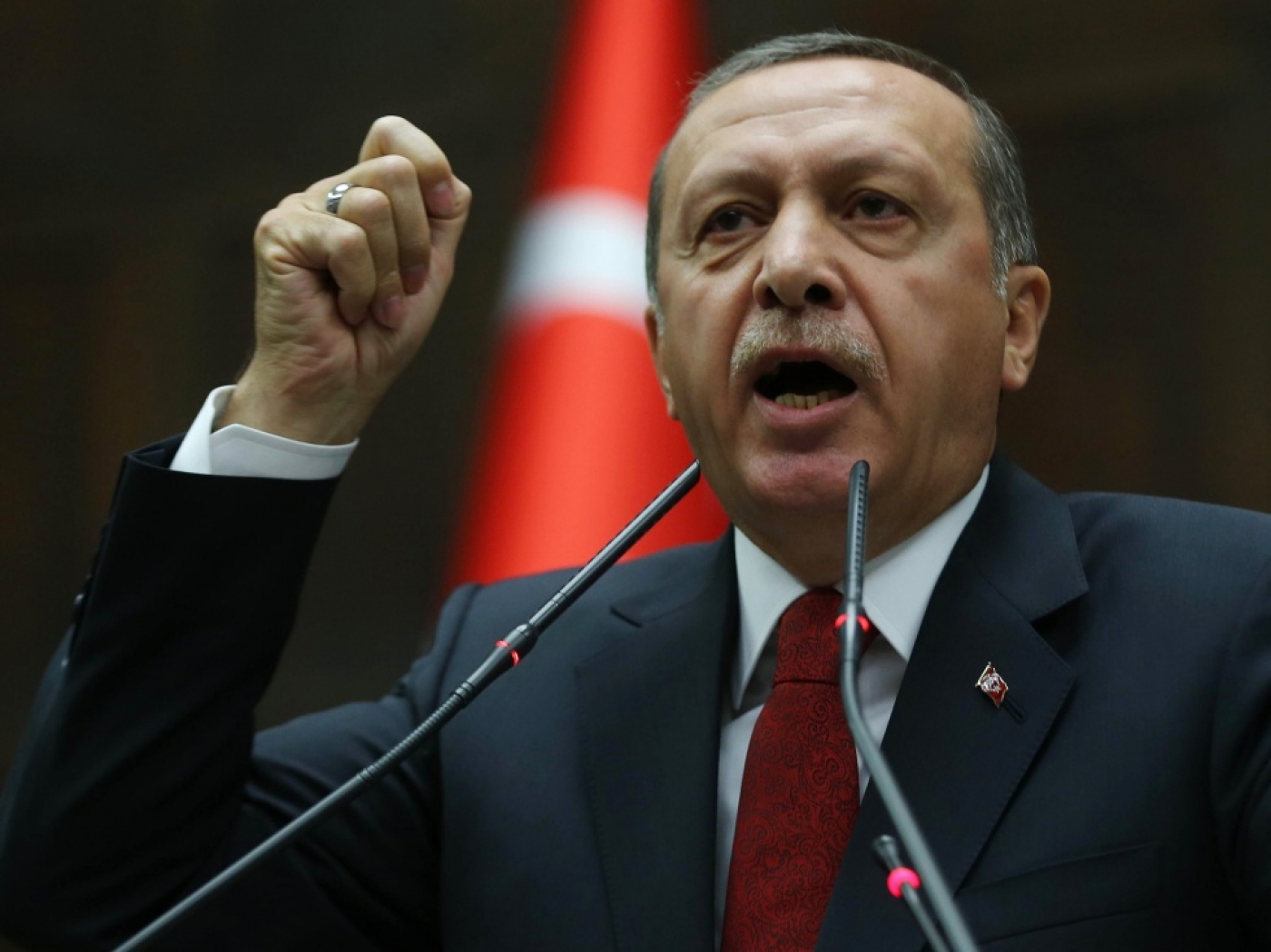 Turkey will not stand by and do nothing as the region descends further into chaos, Recep Tayyip Erdogan said on Friday.

The address, made on the eve of the holy Feast of Sacrifice or Kurban Bayram, comes a day after Turkey’s parliament voted to authorise the use of Turkish troops in Iraq and Syria, although it remains unclear whether Turkey will actually take this step.

"We do not have our eye on the lands of any country," Erdogan said. "We want peace, tranquillity, prosperity, and safety in our region."

"Turkey very deeply shares the pain of those in our region, and very much wants to see that all children, as well as ours, can enjoy the feast atmosphere," he said asking the Turkish people to pray for the poor and suffering.

Fighting between IS militants and Syrian Kurdish forces has been edging closer to the Turkish border for the last few weeks, sending more than 160,000 mainly Syrian Kurdish refugees fleeing north into Turkey.

On Thursday, shortly after the parliament authorised Turkish military action and said that Turksih air bases would be opened up to the US-led anti-IS coalition, Prime Minister Ahmet Davutoglu also gave some of the strongest assurances yet that Turkey would not stand idly by.

"We do not want Kobane to fall. We opened our arms to our brothers from Kobane," Davutoglu said in an interview with A Haber-ATV television late Thursday.

"We will do whatever we can so that Kobane does not fall" to IS jihadists, he added, without giving specific details on the measures Turkey might take.

The Syrian Kurdish town, has been under attack by IS for weeks, with some reports suggesting that the town could be on the verge of falling to IS.

Turkey cannot "take a passive approach" and "let the events follow their natural course," Davutoglu, who took over from Erdogan in August, said.

Turkey originally shied away from joining the US-led coalition, citing concerns about 46 of its hostages that were held by IS, although these have since been released.

Ankara has also been previously accused of turning a blind eye toward militants and groups like IS and not properly patrolling its borders with Syria, allowing militants to strengthen their positions in the war-torn country that has seen more than three-and-a-half years’ worth of strife. 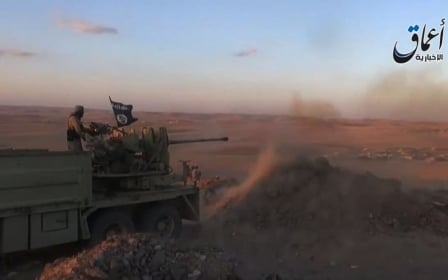