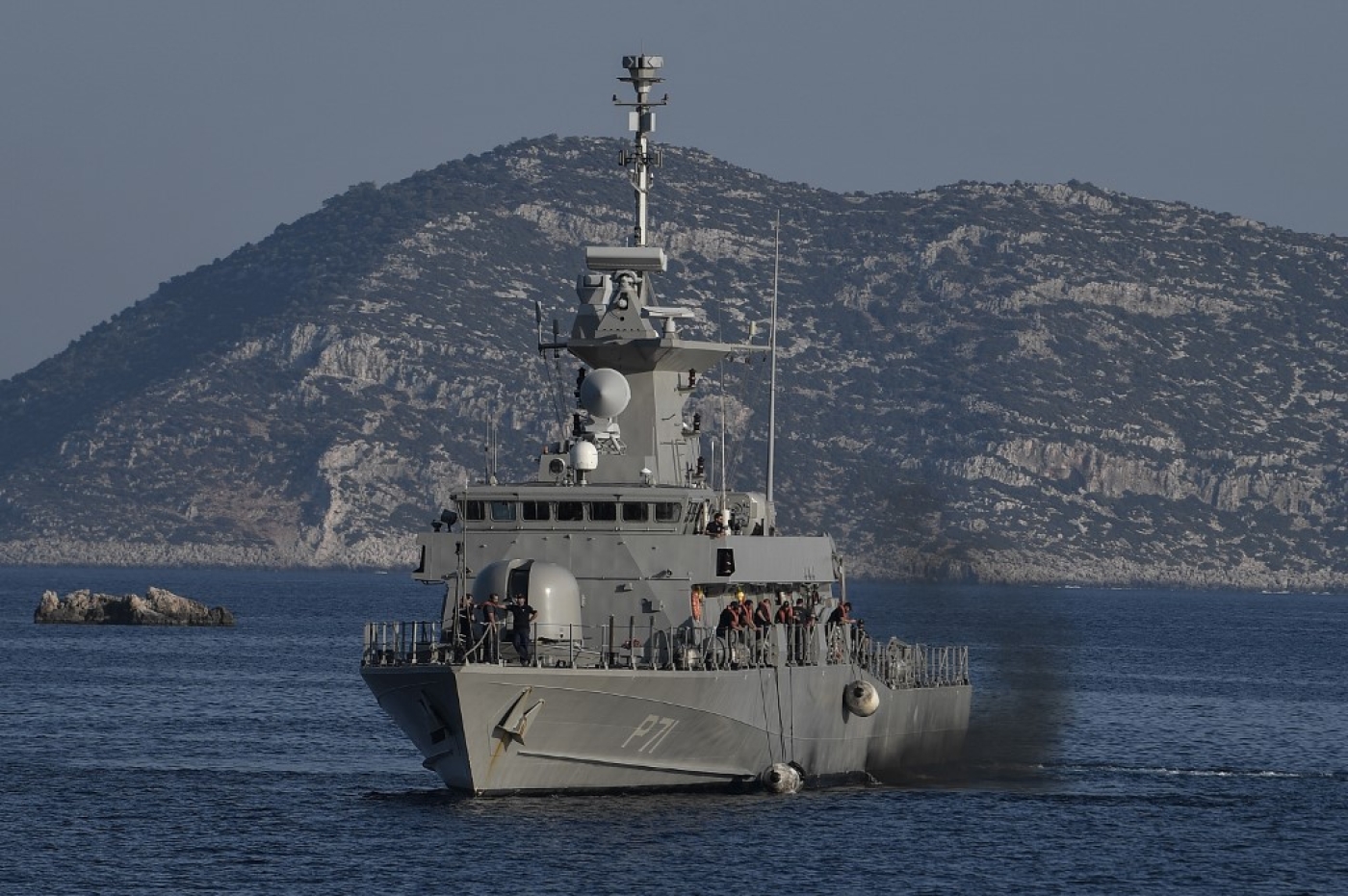 A Greek navy ship patrols near the Greek island of Kastellorizo, the furthest south-eastern Greek Island, two kilometres from the Turkish mainland, on 28 August 2020 (AFP)
By
MEE and agencies

Turkish President Recep Tayyip Erdogan on Sunday, in a phone call with Charles Michel, the European Council president, called on the European Union to be "impartial" in the growing row over energy prospecting in contested eastern Mediterranean waters, Erdogan's office said.

In turn, Michel had stressed the importance of de-escalating the conflict with Greece and called on Turkey to refrain from activities that fuelled the tensions, an EU official said after the conversation.

Turkey's hunt for gas and oil reserves in waters claimed by EU member Greece has severely strained the relationship between the two Nato members and pitted Ankara against the EU bloc. The escalating conflict is set to top the agenda at a September 24-25 European Council meeting, with some member states pressing for sanctions against Turkey.

During the call with Michel, the Turkish leader "invited EU institutions and member states to be fair, impartial and objective and to act responsibly on regional issues, particularly the eastern Mediterranean", the office of the presidency said.

Erdogan on Saturday had raised the stakes and warned Greece: "They will either understand the language of politics and diplomacy, or on the field through bitter experiences."

The EU's diplomatic chief, Josep Borrell, has considered sanctions against Ankara at the upcoming meeting, but so far France, which sent frigates and fighter jets to the region in support of Greece, has been unable to persuade other EU nations to join its hardline response.

Michel told Erdogan that "all measures (sticks and carrots) will be considered" at this month's meeting, according to the EU official.

Erdogan said that the EU's approach to the issue would be "a test of sincerity" for international law and regional peace, adding that provocative steps taken by some European politicians would not foster a solution, according to the Turkish presidency.

As the tension ran high, Turkey's armed forces on Sunday began annual exercises called Mediterranean Storm in the breakaway republic of northern Cyprus - an entity recognised only by Ankara.

Cyprus is divided between the Greek Cypriot-run south - an EU member state - and the Turkish Cypriot north.

Turkey has stationed tens of thousands of troops in the north of the island since its 1974 invasion, which followed a coup engineered by military rulers in Athens.

"The security priorities of our country and the TRNC (Turkish Republic of Northern Cyprus) are indispensable," Turkish Vice President Fuat Oktay said on Twitter.

The Turkish defence ministry also tweeted that the exercises, which are due to last until Thursday, had continued "successfully". 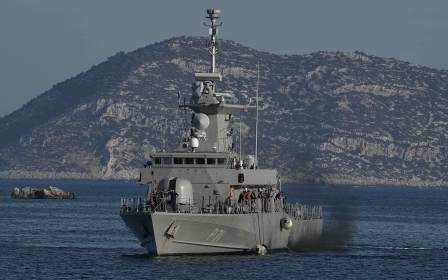 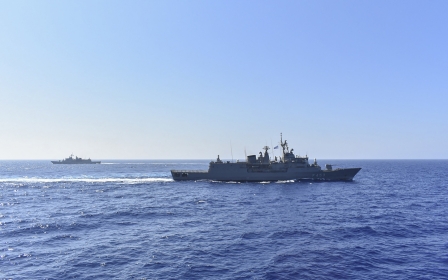 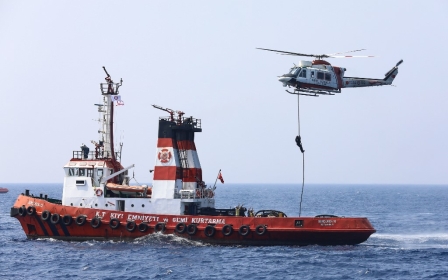