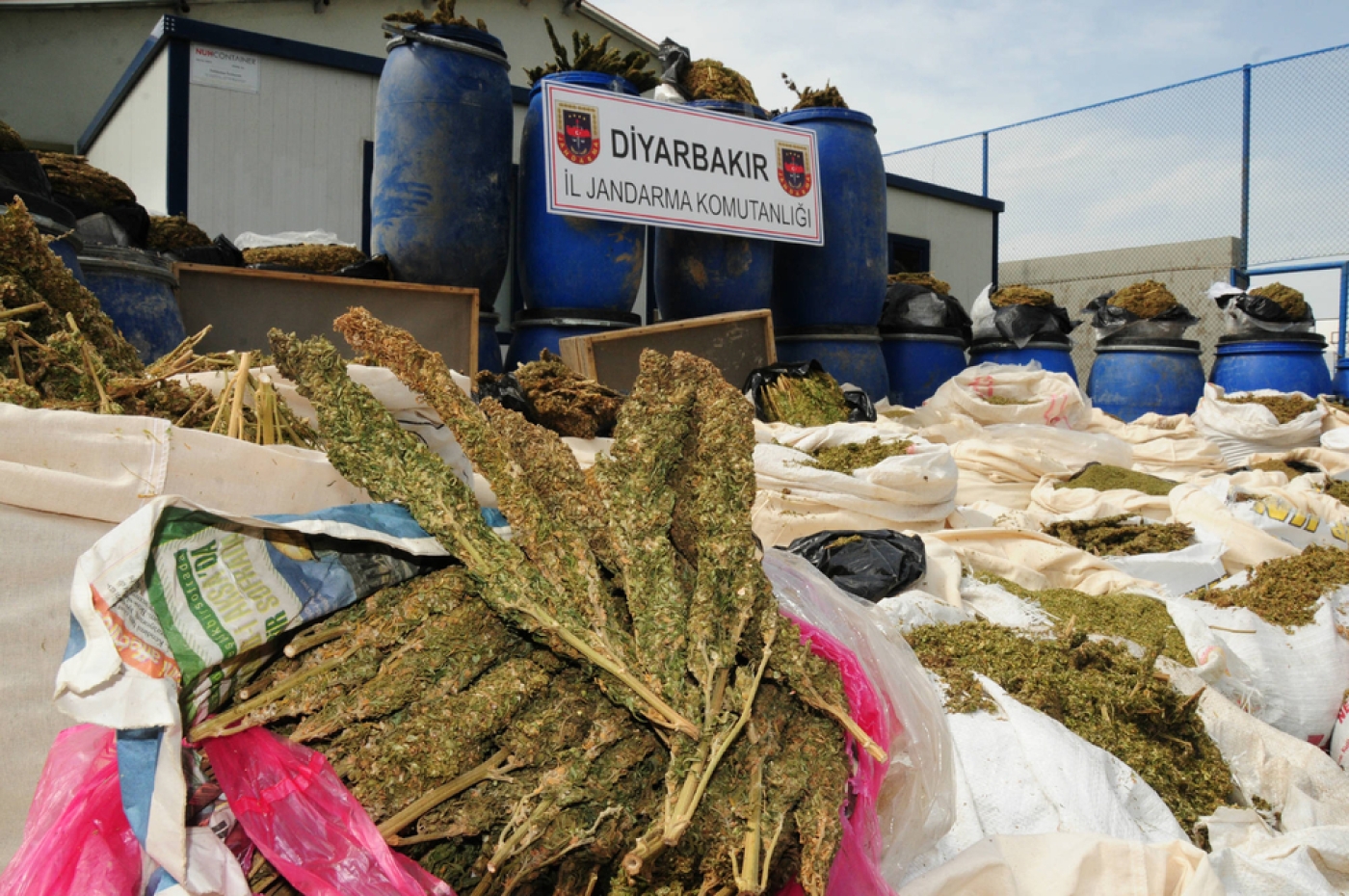 ISTANBUL, Turkey - When municipal officials from all over Turkey arrived at the presidential complex on Wednesday to attend a speech by President Recep Tayyip Erdogan, they didn’t expect him to speak about cannabis.

They were at the symposium to discuss something quite different: the role of local administrations in the new presidential system.

But Erdogan, who is known to change the content of his addresses spontaneously upon delivery, despite having a large group of speechwriters, took a different route.

To the congregated officials' surprise, he began railing against plastic bags and the need to protect the environment. His solution? Cannabis.

“I remember my mother used to knit shopping bags that we could use when shopping. You don’t throw them away immediately, and go out shopping with them again. It is earth friendly, even if you wanted to dispose of it,” he said.

“These are made of cannabis."

The Agriculture and Forestry Ministry, Erdogan revealed, was set to revive the cannabis cultivation industry, with a view to encourage the production of a raft of local products using new incentives.

"We destroyed cannabis in this country because of some enemies who were disguised as friends,” Erdogan said.

There are conflicting accounts to explain the reason for the diminished production of cannabis in Turkey.

"The US government, by leveraging its financial power, pressured other countries into removing cannabis-based medications from their national codex," he told Russia's Sputnik agency.

"After the US banned 37 cannabis-based medications, European countries followed its lead. Turkey also excluded cannabis products from its medical system from 1940 onwards."

Erdogan’s own rhetoric for the reason suggests that his government also agrees with this theory.

The Turkish opposition, however, says that the policies of Erdogan's ruling Justice and Development Party (AK Party) are some of the fundamental reasons behind low production.

“It was mostly destroyed before this government due to lack of incentives and increasing costs. But it totally ceased to exist thanks to this ruling party,” he said.

Since that announcement, developments have moved fast.

On Thursday, Agriculture Minister Berat Pakdemirli unveiled the project. He said that government has already permitted cannabis production in 19 provinces, and there were plans to increase the number of farms depending on the demand.

“Samsun Black Sea Agricultural Institute and Ondokuz Mayis University are conducting a research project on cannabis. We will approve new locations that will produce organic cannabis,” he said.

“There are 2.5 million cannabis plants naturally grown in our city. We won’t burn them anymore. We will contribute the economy with them,” he said, adding that the crop could be used to produce ship ropes.

Bilgin's statements were quickly mocked on Twitter because of his claim that the cannabis plants weren’t planted by farmers but grew naturally. One Twitter user joked that it was because of these plants there was a very low crime rate in Kirklareli.

Perhaps surprisingly, the idea of reigniting the cannabis industry has gained a lot of support in the more Islamist-leaning elements of the Turkish media.

On Sunday, daily Dirilis Postasi published a full front-page spread on the topic, with the headline “Cannabis production is a national matter.” The story included a very large graph with which the newspaper laid out the perceived benefits of cannabis, from the energy sector to the textile industry.

The article also accused “Western imperialists” of drying out Turkish soil "anywhere they set foot" in order to prevent agricultural work in the country.

Abdurrahman Dilipak, one of the most prominent Islamist writers who defends the legalisation of cannabis production and medical use, penned a column in the Yeni Akit newspaper the same day as Dirilis Postasi's spread came out.

Dilipak argued that cannabis is only psychologically addictive and harmless compared to heroin and other drugs, so should not be treated as such.

“[The] Turkish Social Security Administration [SGK] should produce medication based on cannabis and distribute without a charge under the supervision of medical doctors,” he said, adding that in this way sale of cannabis could be taken from the hands of organised crime that profits from it. 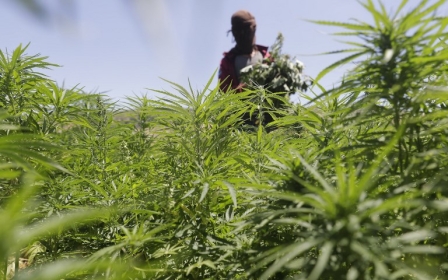