The Ethiopian Press Agency (EPA) reported on Wednesday, citing a statement from the National Intelligence and Security Service (NISS), that an unspecified amount of arms, explosives, and documents were seized during an operation.

"The group took the mission from a foreign terrorist group and was preparing to inflict significant damage on properties and human lives," EPA said.

There was no immediate comment from the UAE's Foreign Ministry or its embassy in Addis Ababa.

EPA reported that a second group of suspects had been planning to attack the UAE's diplomatic mission in neighbouring Sudan. There was no immediate comment from Sudanese authorities.

The state-affiliated FANA news outlet reported that a man was arrested in Sweden as a result of an exchange of information with European, African, and Asian security services.

The UAE has played a key diplomatic role in bringing together longtime foes Ethiopia and Eritrea since Abiy Ahmed became Ethiopia's prime minister in 2018, while also providing financial contributions to stabilise the country's economy. 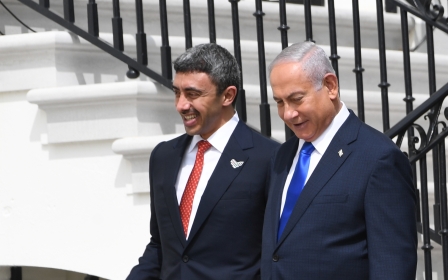 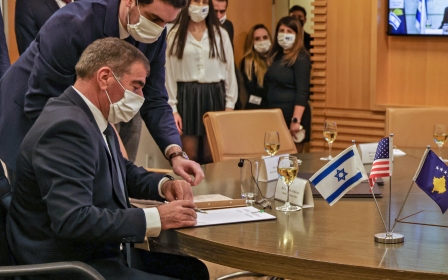