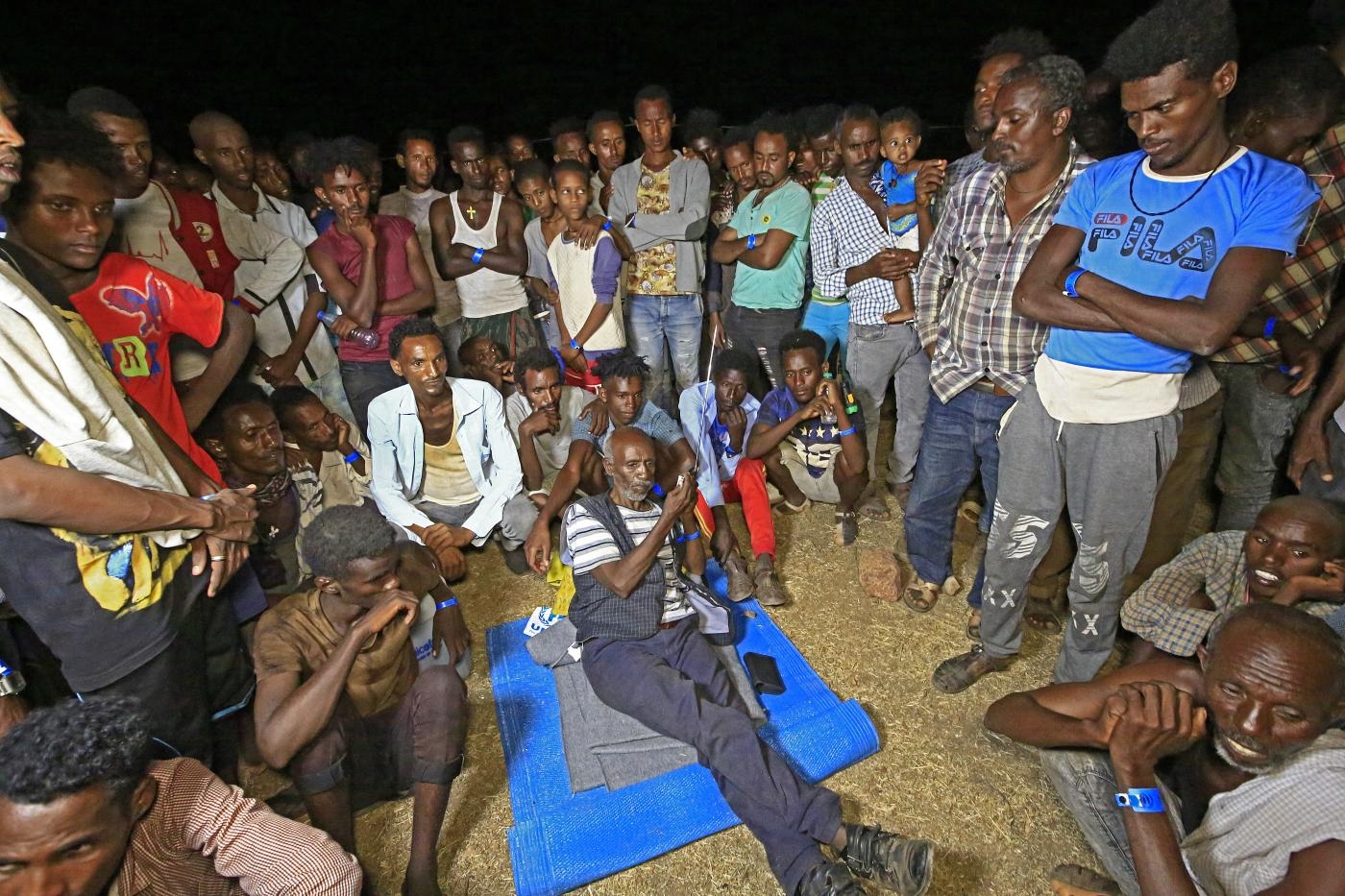 Around $200m is needed to accommodate the thousands of refugees streaming into Sudan from Ethiopia, the UN said on Friday, as fighting continues in the Tigray region

More than 30,000 people have already crossed the border and the United Nations is planning for potentially up to 200,000 fleeing unrest in Ethiopia over the next six months.

His declared aim is removing the ruling Tigray People's Liberation Front (TPLF), which he accuses of defying the government and seeking to destabilise it.

Hundreds of people are reported to have been killed in the operation.

Axel Bisschop, the representative in Sudan for the UNHCR, the UN refugee agency, said that while it was impossible to say how many people would flee across the border, if between 2,000 and 4,000 were coming daily, it had to prepare for up to 200,000.

"It's not something which is anticipated; it's a planning figure in order for us to be fully prepared, should this happen," he told reporters at the UN in Geneva via video link.

Sudanese government sources have already said that they were planning for up to 200,000 Ethiopians seeking shelter in Sudan.

"We are going to be calling for an initial $50m to start this response, which will most likely increase over time, and especially into 2021, and raise to about $200m," said Bisschop.

'We are very worried'

Bisschop said that the UNHCR was trying to move people to camps away from the border as a precautionary measure to decongest the crossing.

Refugees are arriving in remote areas of Sudan with very little infrastructure, said Babar Baloch, a UNHCR spokesman in Geneva.

"Refugees have told us they were going about their daily lives when fighting erupted suddenly. We have met teachers, nurses, office workers, farmers and students who were completely caught by surprise," he said. "Many fled with nothing except what they had with them and then had to walk for hours and cross a river to seek safety in Sudan."

He added that within Ethiopia, the number of internally displaced people was growing daily.

"The lack of access to those in need, coupled with the inability to move relief supplies into the region, remain major impediments," said Baloch.

"We are increasingly concerned about the safety and security of all civilians in Tigray, including the 100,000 Eritrean refugees located in four camps there. UNHCR has not heard from its staff since Monday. We are very worried."

He said Eritrean refugees in Tigray were completely reliant on assistance, including food and water, before the conflict erupted, and there were major concerns that ongoing hostilities would drastically affect services in those camps.