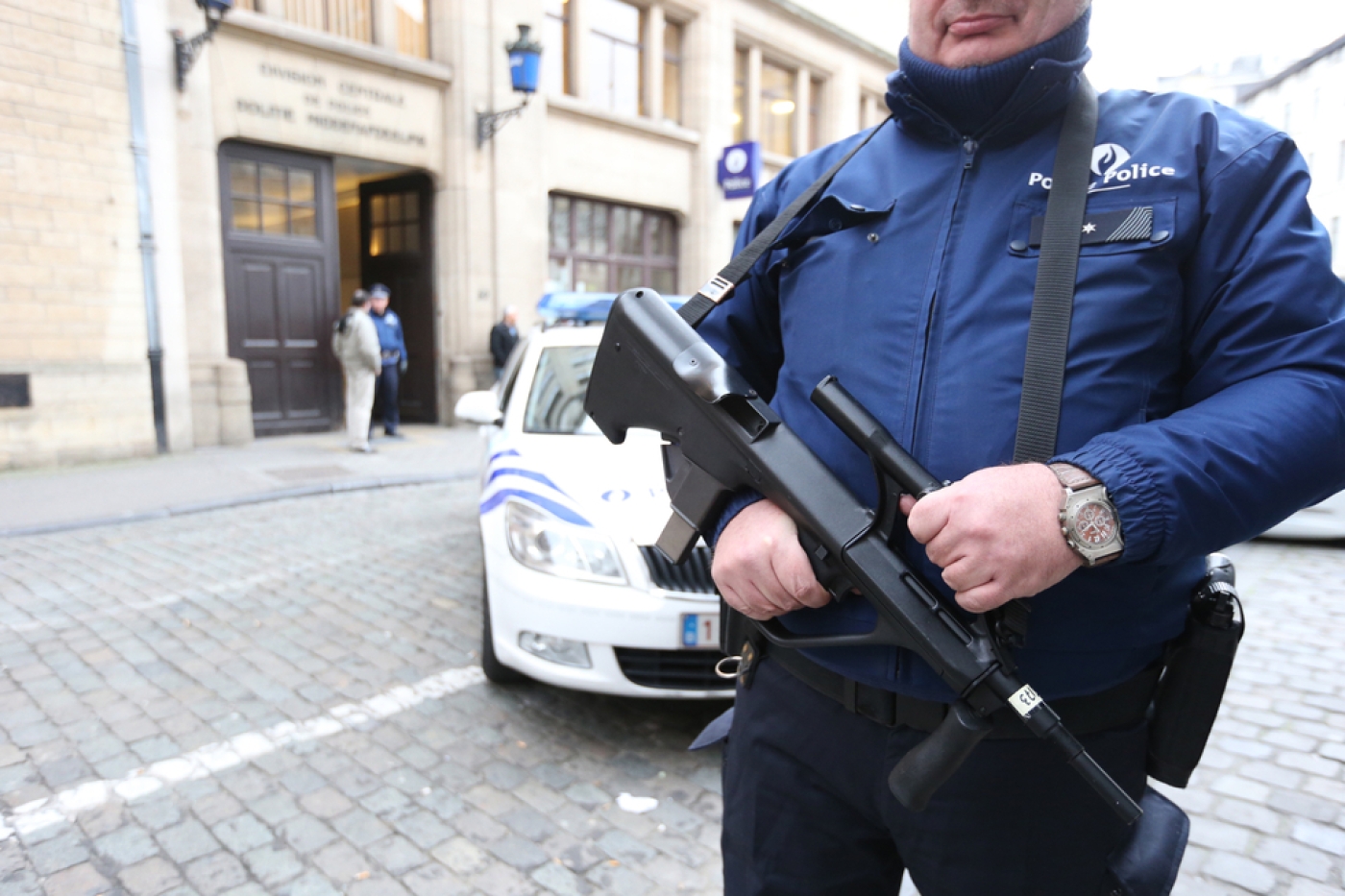 EU security commissioner Julian King on Friday hailed the Belgian city of Mechelen as a model for tackling radicalisation, as he backed similar "grass-roots" activities elsewhere in the EU.

During a tour of the Flemish city located north of Brussels, King heard Mayor Bart Somers explain how much progress it had made by combining a tough law-and-order approach with social programmes to include Muslims in the community at large.

"That said, I think there are some really good grass-roots activities here in Mechelen and in other cities across this part of Europe, which we should be ready to learn from," he added.

The issue is far from academic: European governments, including Belgium in particular, are grappling with how to prevent young Muslims from becoming radicalised, after a series of attacks across the continent.

The Islamic State (IS) group has claimed responsibility for deadly attacks in Paris and bombings in Brussels in the last two years.

Both cases involved radicals from the Brussels neighbourhood of Molenbeek.

However, a report by the Royal United Services Institute in London said earlier this year that right-wing radicals had claimed more lives in Europe between 2000 and 2014 than Islamist militant attacks.

"Rightwing extremists represent a substantial aspect of the lone actor threat and must not be overlooked," the report reads.

King said those who deal with potentially alienated young people at sports clubs and community centres should be encouraged to share their experiences more widely.

"There is work we can do at an EU level on building resilience and on supporting the grass-roots level activities across Europe," he said.

King visited a kickboxing club that has produced a European champion while also keeping other young people on the right track - including preventing three of them from following through with plans to join IS in Syria.

Although one-fifth of this city of 80,000 people are Muslim, Somers prides himself on the fact that not one of his citizens has left for Syria, unlike the dozens or scores who have done so from Antwerp, Vilvoorde and Brussels.

Overall, about 500 Belgians have joined militant groups in the Middle East, the highest per capita of any nation in the European Union.

Although Somers said Mechelen is "not a paradise" devoid of radicals, it is a far cry from the crime-ridden city it was when he was first elected 15 years ago.

He said that was because of two approaches he took.

"One is being rather strict on the rule of law, being respectful of your fellow citizens, asking them to do their share. Sometimes they call it right-wing politics," the liberal mayor said.

"But on the other side, we are very inclusive," he said. "We want to have everybody on board, and we are very open towards diversity and very radical against racism and discrimination."

He added: "It has created an atmosphere that has made it much more difficult for extremists to come in."

Many Belgian Muslims reject being associated with terrorism.

After the 22 March Brussels bombing, Ahmed El Khannouss, deputy mayor of Molenbeek, said the neighbourhood, which suffers from high unemployment, is often scapegoated for militant attacks.

"Following the attacks in Paris four months ago, they are afraid the economy there will be hit and people won’t come for their Christmas vacations there. So to distract world attention from Paris, they invented that Molenbeek is the centre of terror," he told Israeli newspaper Haaretz.

A Muslim resident of Molenbeek told the Washington Post in March that he feels like a Belgian person, but when people look at him and see an Arab, it creates an identity crisis.

“It’s very difficult when you don’t have an identity. When you feel every time you need to give a justification when there is terrorism and bad things. And you have nothing to do with it,” he said.