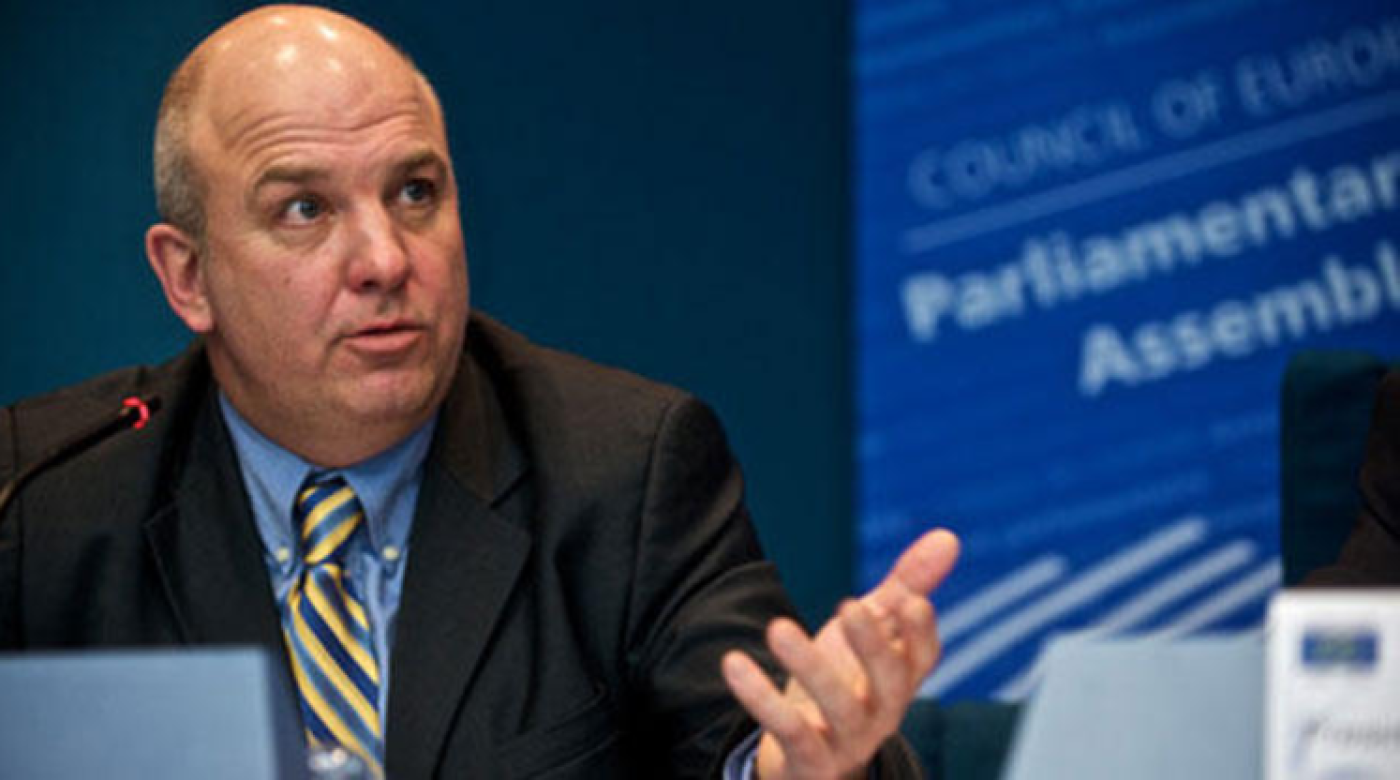 Europe's top rights body took aim at France on Thursday for blocking websites accused of condoning terrorism, warning that this restricted human rights and that this method of fighting this kind of ideology was a "serious mistake".

"Blocking internet sites without advance legal authorisation - as has recently begun [to happen] in France - is a clear example of the risks" that anti-terrorism measures present for freedom of expression, said the Council of Europe's human rights commissioner Nils Muiznieks.

On Monday, the interior ministry in Paris announced that authorities were blocking five websites accused of condoning terrorism - the first use of new government powers that came into force in February.

Muiznieks stressed on Thursday that “limiting human rights to fight against terrorism is a serious mistake and an inefficient measure that can even help the terrorists' cause”.

More generally, Muiznieks said he was "worried" about the "exclusively security-driven approach" that was shaping European anti-terrorism legislation.

"If they are adopted, this legislation could have the effect of killing freedom and creating a dangerous social climate in which all individuals are considered potential suspects," said Muiznieks.

Earlier on Thursday, France unveiled a raft of controversial security measures that allows spies to hoover up phone and internet data from suspected militants.

According to the law, anyone thought to be linked to an ongoing terrorism enquiry can now by subject to surveillance without authorisation from a judge.

The measures have been criticised by rights groups and set the government up for potential clashes with internet companies, who are under public pressure to ensure privacy.

France has sought to beef up its anti-terror legislation since a spate of armed attacks in and around Paris in January killed a total of 16 people.

Days after the attacks ended French Prime Minister Manuel Valls announced a swathe of new anti-terror plans, particularly focusing on the monitoring of what he called "cyber-jihadist". 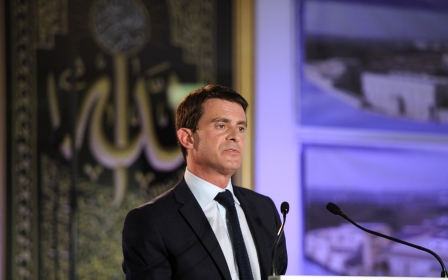 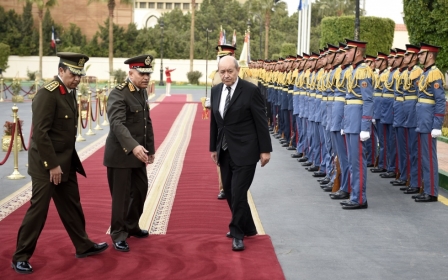 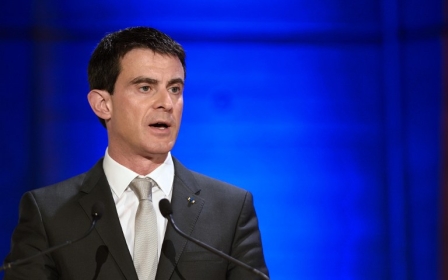