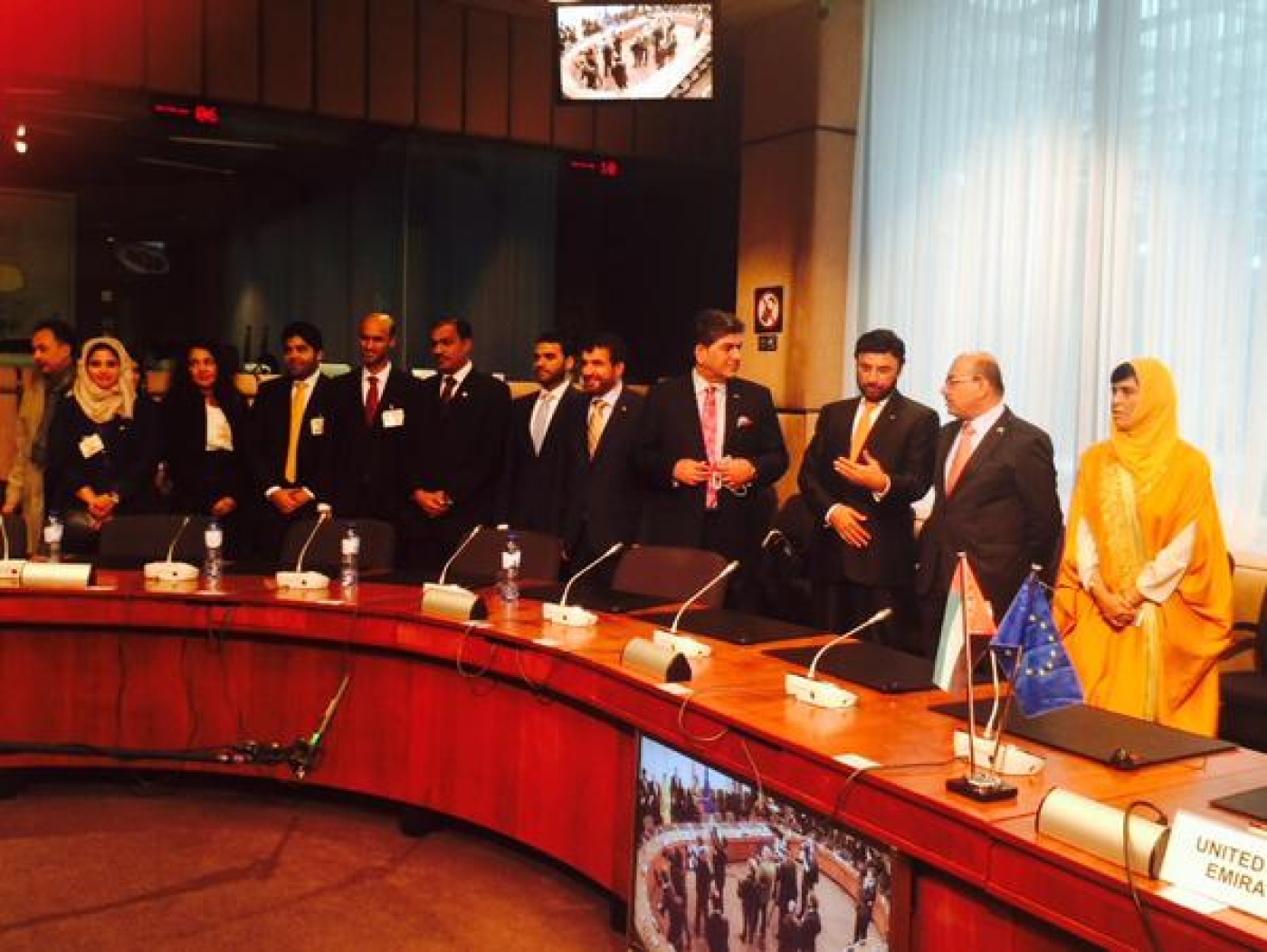 The United Arab Emirates has won formal approval from the European Union to join the Schengen Agreement, meaning Emirati citizens will be free to enjoy three months of visa free travel to 34 European countries from 7 May.

A signing ceremony involving European and Emirati diplomats took place in Belgium on Wednesday afternoon, where officials from both sides exclaimed “a very important day” for UAE nationals. The Dubai-based Gulf News described the announcement as “a major diplomatic victory for the UAE”.

“This is a historic moment in the relationship between the UAE and the EU,” said UAE Ambassador to the EU Sulaiman Hamid Almazroui.

“The Schengen waiver agreement was an initiative that’s been there for three years. Today, it has been successfully concluded by the signing ceremony at the EU Council.”

It has taken nearly a year for the EU to ratify the UAE joining Schengen. In June 2014 the European Parliament passed a proposal for the Gulf state to join the visa waiver agreement by 523 votes against 54.

At the time of the vote a number of human rights groups voiced concerns that by admitting the UAE to Schengen, the EU were ignoring alleged abuses taking place in the oil-rich state.

“The UAE government has a track record of controlling its citizens by seizing their passports and by exploiting those, such as migrant workers, who do not have citizenship,” Geoffrey Bindman, founder of human rights law firm Bindmans LLP, wrote for Open Democracy.

“The European Parliament has so far granted visa waiver sparingly outside the union – mainly to dependencies of member states. To favour the UAE is to approve its policies and discourage reform. It is to give up a valuable spur to reforming its repressive legal system.”

Emirati leaders have repeatedly dismissed reports of human rights abuse in the country as being baseless and on Wednesday praised the EU for recognising the positive role played by the UAE. Foreign Minister Sheikh Abdullah bin Zayed said “the model behaviour of UAE nationals” had contributed to the country entering Schengen.

There are more than 500 flights per week between the UAE and EU member states, according to Gulf News, who reported that there is now likely to be an increase in these figures due to the Schengen entry. Trade between the UAE and EU is almost at $50bn and is also likely to benefit from Emiratis being able to travel visa free for three months at a time in 34 European countries. 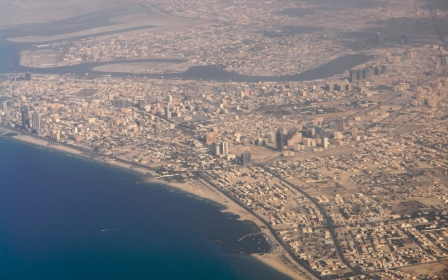 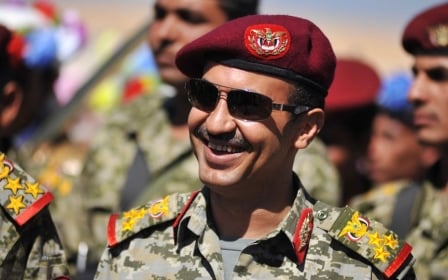