EU leaders agree to give $1.1bn for UN aid at refugee summit 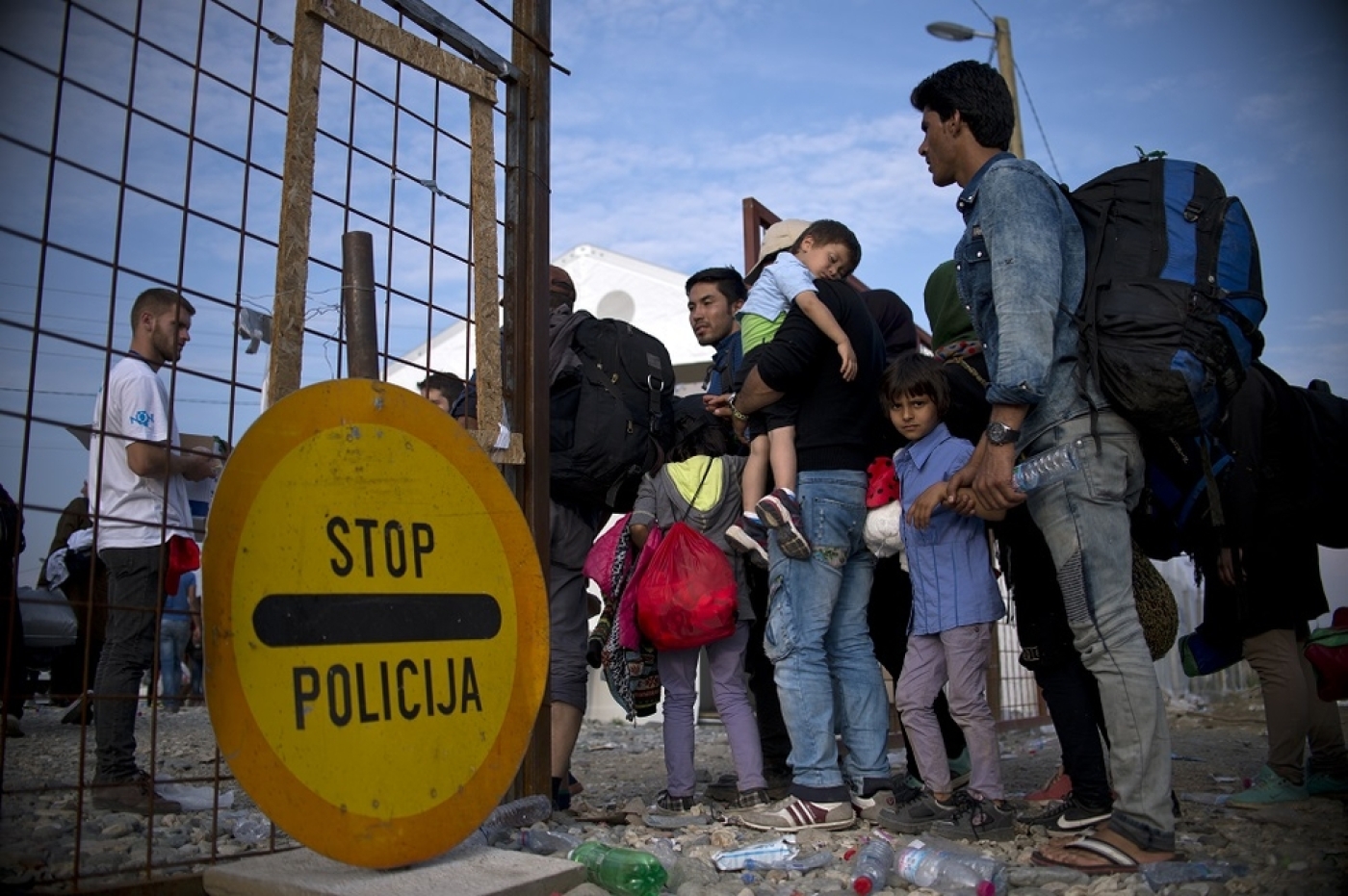 By Danny Kemp and Lachlan Carmichael

EU leaders agreed at an emergency refugee summit on Thursday to boost aid for Syria's neighbours, including one billion dollars through UN agencies, as well as strengthening their borders to deal with a wave of migrants.

Tensions have erupted between overstretched European nations as they face their worst refugee crisis since World War II, but the bloc's president Donald Tusk said the leaders had turned a corner during surprisingly calm talks in Brussels.

"Tonight we have a common understanding that we cannot continue like we did before," Tusk told a press conference. "It's a quite symbolic moment - I am absolutely sure that we have stopped with this risky blaming game."

The EU leaders agreed to mobilise an additional billion euros for the UN refugee agency and the World Food Programme to help refugees in the region around Syria, former Polish prime minister Tusk said.

Brussels would also increase help to Turkey, Lebanon and Jordan, as well as to Balkan countries on the main migrant route to the EU which have been stretched by the huge numbers of people coming through, he said.

But Tusk said EU leaders had also agreed to strengthen the bloc's outer frontiers, adding that there had been a "change in the way of thinking about our external borders".

There have been growing fears that the EU's cherished Schengen passport-free zone could buckle as states reintroduce border checks to stem a flow of migrants inside the bloc, many of whom are heading for Germany.

European Commission chief Jean-Claude Juncker said the summit took place in a "better than expected atmosphere," after a furious row erupted on the eve of the summit over plans to relocate refugees from frontline states.

In a rare move on the eve of the summit, interior ministers had forced through a deal to relocate 120,000 refugees in the teeth of opposition from eastern state Hungary, the Czech Republic, Romania and Slovakia.

The relocations are just a fraction of the 500,000 migrants who have come to Europe's shores so far this year and the estimated four million camped on Syria's borders.

But the move deepened a split between the EU's richer western states led by the "power couple" of Germany and France and the poorer former communist eastern members, who said Brussels had no right to override their sovereignty.

Slovakian Prime Minister Robert Fico said he was going to file an appeal with the EU's top court rather than accept the "diktat" from Brussels.

Hungary's hardline Prime Minister Viktor Orban then hit out at Germany, telling Chancellor Angela Merkel there should be "no moral imperialism" when it came to European discussions on migrants.

Orban, who has angered some other EU states by building a razor wire anti-migrant fence on the border with non-EU Serbia, then piled on pressure on Greece to do more to deal with refugees.

"If the Greeks are not able to defend their own borders, we should ask - kindly because Greece is a sovereign country - to let the other countries of the EU to defend Greece's borders," he said.

The scale of the challenge was evident in Croatia, where nearly 9,000 migrants entered on Tuesday alone, a record daily number since they started to arrive a week ago after Hungary built a fence on its border with Serbia.

Over the last week, more than 44,000 refugees have entered Croatia from non-EU Serbia.

Tusk warned that the conflicts in Syria and Iraq and elsewhere would not end any time soon and that there would be "millions of potential refugees trying to reach Europe, not thousands".

US President Barack Obama had on Tuesday pressed European nations to take their "fair share" of refugees, despite accusations that Washington has done little to address the crisis.

With millions of Syrians forced into camps across the Middle East, tens of thousands crossing Europe on foot and hundreds washing up dead on beaches, the US has promised to take in at least 10,000 Syrian refugees next year.

That figure is dwarfed by a million asylum seekers that Germany is expecting to welcome by the end of this year. Refugees
Hungary approves increased use of army to police its border