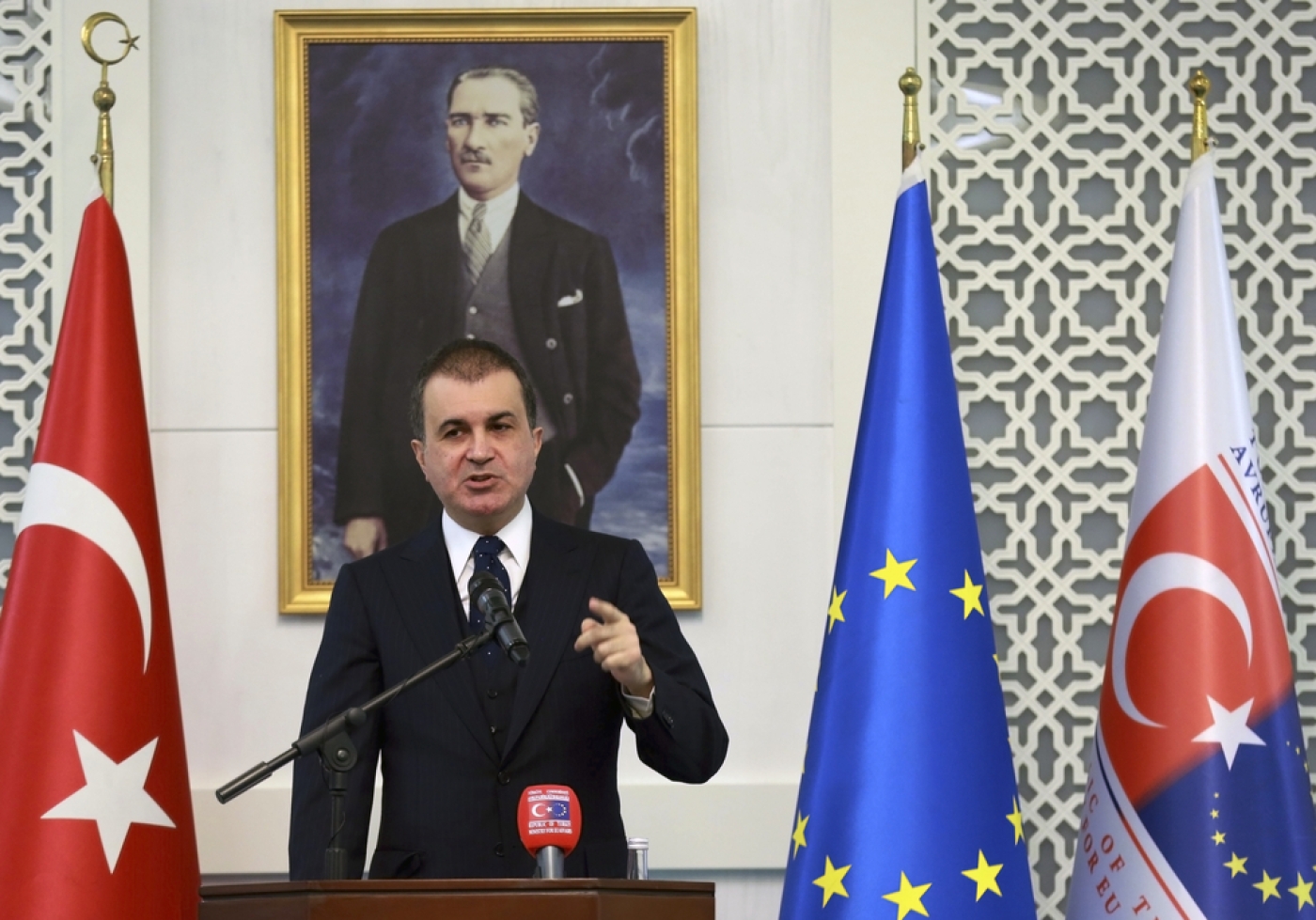 Top EU lawmakers on Wednesday cancelled a visit to Turkey after Ankara refused to meet one of the delegation who had criticised Ankara's massive crackdown following a failed coup in July, a parliament source said.

"The Turks agreed to meet Brok but they did not want to meet Piri" because of the positions she has taken, the source said, asking not to be named.

Elmar Brok, chairman of the European Parliament's foreign affairs committee and Kati Piri, the assembly's rapporteur on Turkey, had been due to "hold high-level meetings with Turkish authorities and representatives of the opposition and civil society with a view to restore political dialogue," a separate statement said.

The EU has long been critical of Turkey's rights record and the coup purge, with tens of thousands of people detained, has strained relations to breaking point as many MEPs back calls for already difficult membership talks with Ankara to be halted.

The statement said European Parliament head Martin Schulz had talked to the two MEPs and decided "to postpone the visit until Parliament's prerogatives are respected".

"Brok and Piri represent the European Parliament and we cannot allow (them) to have a pick-and-choose approach on who speaks to whom," Schulz said in the statement.

"The European Union remains committed to dialogue. Dialogue however requires the two sides to be willing to talk to each other. I continue to hope that the European Parliament will be able to visit Turkey soon," Schulz said.

Turkish President Recep Tayyip Erdogan has repeatedly rejected EU criticism of the coup crackdown and on Monday warned the bloc it should decide by the end of the year whether the membership talks should go ahead.

Formal talks began in 2005 but they have made painfully slow progress despite the two sides agreeing to speed up the process in March as part of an accord on curbing migrant flows into Greece. 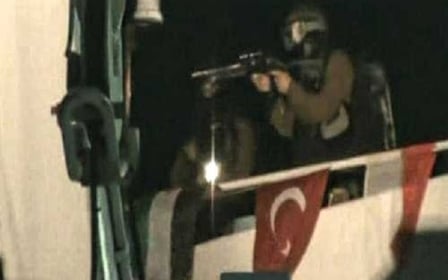