EastMed pipeline is not a 'realistic' option for Europe's energy needs, experts say

Importing liquified natural gas from Egypt could be an option for Europe's burgeoning energy needs, experts tell US Congress 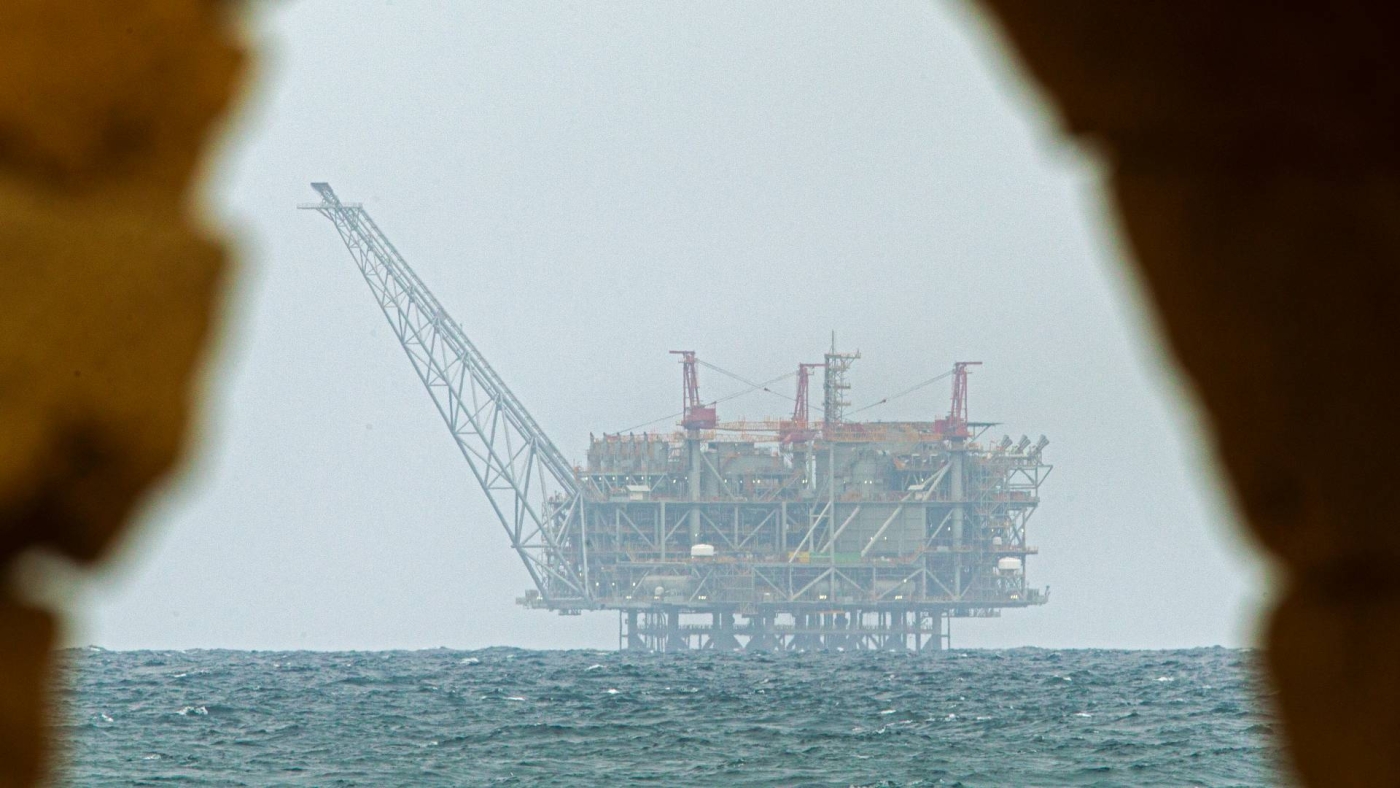 The platform of the Leviathan natural gas field in the Mediterranean Sea pictured from the Israeli city of Caesarea, on 24 February 2022 (AFP)
By
Umar A Farooq
in
Washington

A potential plan for an Eastern Mediterranean pipeline that would carry Israeli gas through Cyprus to Europe remains unlikely even amid the increasingly urgent need for Europe to find alternatives to its dependence on Russian energy, experts told a congressional committee on Thursday.

Russia's announcement this week that it would halt gas imports to countries unless they make payments in rubles, rather than US dollars or euros, has set up a potential gas crisis as countries such as Germany have refused to abide by the demand.

The issue of Europe's energy needs took centre stage during a hearing held by the House Foreign Affairs Committee on the Eastern Mediterranean, with members of Congress stressing that the region would be key for the short-term future of the continent's energy security.

'More than politics and these regional rivalries, its commercial realities that has so far kept gas from being piped to Europe'

"The Eastern Mediterranean has the potential to offset Europe's dangerous dependence on Russia for energy," Congresswoman Ann Wagner said during the hearing.

"The United States should work closely with regional partners to identify ways to cut off sources of Russian influence."

Experts said, however, that while the Eastern Mediterranean has the potential to partially offset Europe's energy needs, the EastMed pipeline, first proposed in 2012, would offer no relief to the current crisis as it would take years for the project to actually bring gas to the continent.

The proposed 2,000-kilometre pipeline would be able to carry between nine and 12 billion cubic metres of gas each year from Israel's Levantine Basin offshore gas reserves to Cyprus, the Greek island of Crete and the Greek mainland.

However, the plan has hit a snag after Washington abandoned support for it, telling Greece and Israel that the project was a primary source of tension and could destabilise the region.

However, Alissa de Carbonnel, Europe and Central Asia deputy programme director for the International Crisis Group, told lawmakers that "more than politics and these regional rivalries, its commercial realities that have so far kept gas from being piped to Europe".

Carbonnel added that any new investments to unlock additional supplies of gas for Europe while solving the country's short term problems would be unlikely to happen as it would "rub up against long-term climate goals".

Last year, the European Union unveiled a new climate action plan, in which it would pledge to create ambitious targets for expanding renewable energy around the bloc, among other goals.

Amos Hochstein, State Department special envoy for international energy affairs, said in a documentary released in January that he would be "extremely uncomfortable" with the US supporting the pipeline because of its environmental implications.

"The Biden administration's withdrawal of support for the EastMed gas pipeline… is an acknowledgement of widespread scepticism over its viability," Carbonnel said.

One option the experts said could work, without the building of a new pipeline, is to ship liquefied natural gas (LNG) from Egypt.

Cairo has been desperate to increase its LNG exports, especially to Europe, after it reached self-sufficiency in 2019. The exports to European countries would bring in much-needed foreign currency to finance its ambitious development projects and feed its growing population.

The North African country has two major liquefaction facilities - one in Idku and another in Damietta, northern Egypt - for processing gas produced in regional states and re-exporting it to foreign markets.

The two plants produce a total of 12.2 million tonnes of LNG per year, which is equal to 18.7 percent of the EU’s total imports of LNG.

"I don't think either of the pipeline ideas are very realistic," said Alan Makovsky, senior fellow at the Center for American Progress (CAP), referring to another pipeline project via Turkey.

"I think the most likely way for us to help Europe from the Eastern Med is through LNG from Egypt to Greece. Israel is already sending gas to Egypt to be liquified," he said.

Another reason for the collapse of the EastMed pipeline was the potential fallout it could cause with fellow Nato member Turkey.

The project had caused anger in Ankara because the pipeline would pass through disputed maritime territories claimed by both Turkey and Greece.

Relations between Turkey and the US over the past several years have been tense, highlighted in part by the row over Ankara's purchase of the Russian-made S-400 defence systems, which was met with a US decision to kick Turkey out of the F-35 fighter jet programme.

"The US has pivoted to a certain extent, in large part because of the friction with Turkey in recent years towards relying more on Cyprus and Greece as a security partner in the region," Carbonnel said.

But the importance of Ankara's role in Nato has been on display, as the country has been leading negotiations between Russia and Ukraine.

The country is currently playing a delicate balancing act, as it supplies weapons to Ukraine while refraining from joining in on the western sanctions on Russia.

"We need to do all we can to restore the extraordinary alliance that the US and Turkey have had over the past 100 years," Congresswoman Joe Wilson said during the hearing. 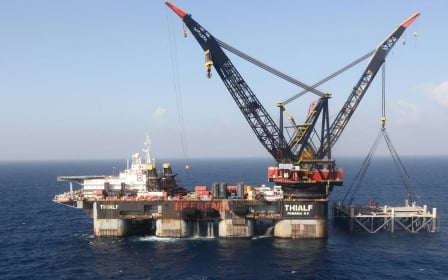 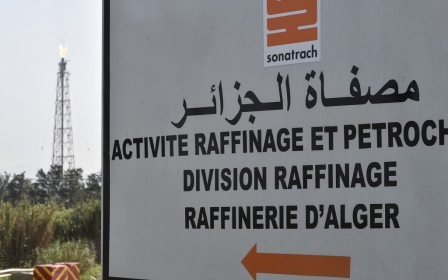