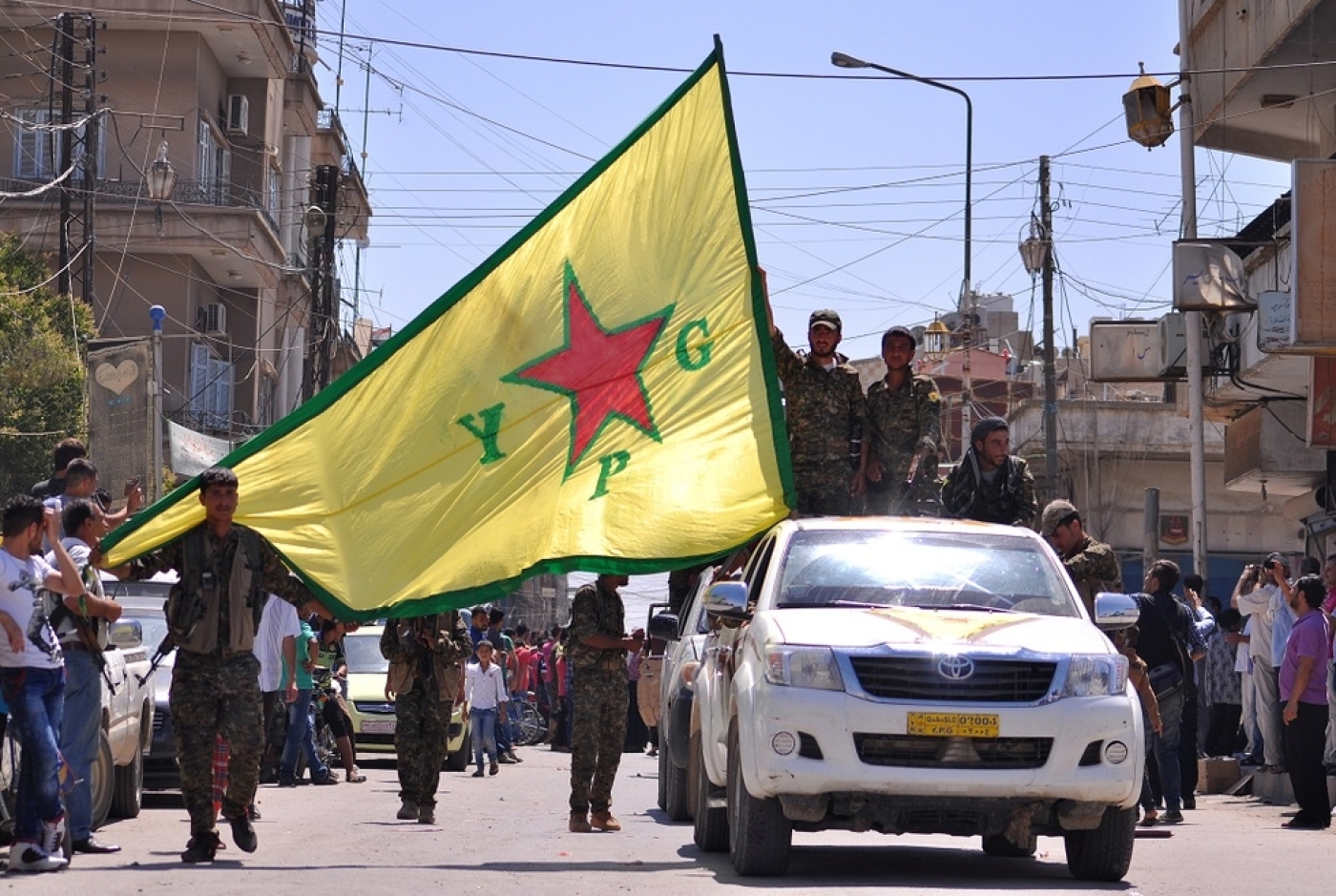 A former British soldier who fought alongside Kurdish militants against the Islamic State group in Iraq and Syria was charged in a landmark case on Wednesday, for receiving terrorist training.

James Matthews, 43, is believed to be the first person to be prosecuted for terrorism in Britain for assisting a group helped by the British government.

Matthews was charged "with attending a place or places in Iraq and Syria where instruction or training was provided for purposes connected to the commission or preparation of terrorism", British police said.

Hundreds of foreign fighters from countries like Britain, Canada, France, Germany and the United States have fought alongside the Kurdish People's Protection Units (YPG) in northern Syria.

The group is a key component of the US-backed Syrian Democratic Forces alliance which waged a successful campaign against Islamic State militants.

Dozens of foreign fighters have been killed. The charge against Matthews is thought to be the first of its kind for returning YPG fighters.

Matthews wore black jeans and a brown leather jacket and was greeted by a small group of supporters who then filled the public gallery for the hearing as he arrived at Westminster Magistrates' Court in London.

Speaking after the hearing, 39-year-old supporter June Ayteen told the Press Association news agency: "It is very unprincipled of the British government to be taking this stance. It is unjust."

Another supporter, 30-year-old Red Rosa, said: "I am here to support James because I think it is really inspirational when people put their life on the line to fight for this common struggle, which is really an international struggle.

"He has left his comfort in London to fight for his principles and fight for freedom," she said.

Matthews spoke only to confirm his identity and his next court hearing has been set for 1 March. 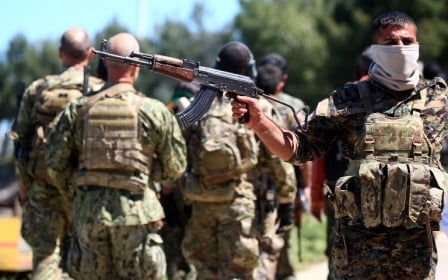