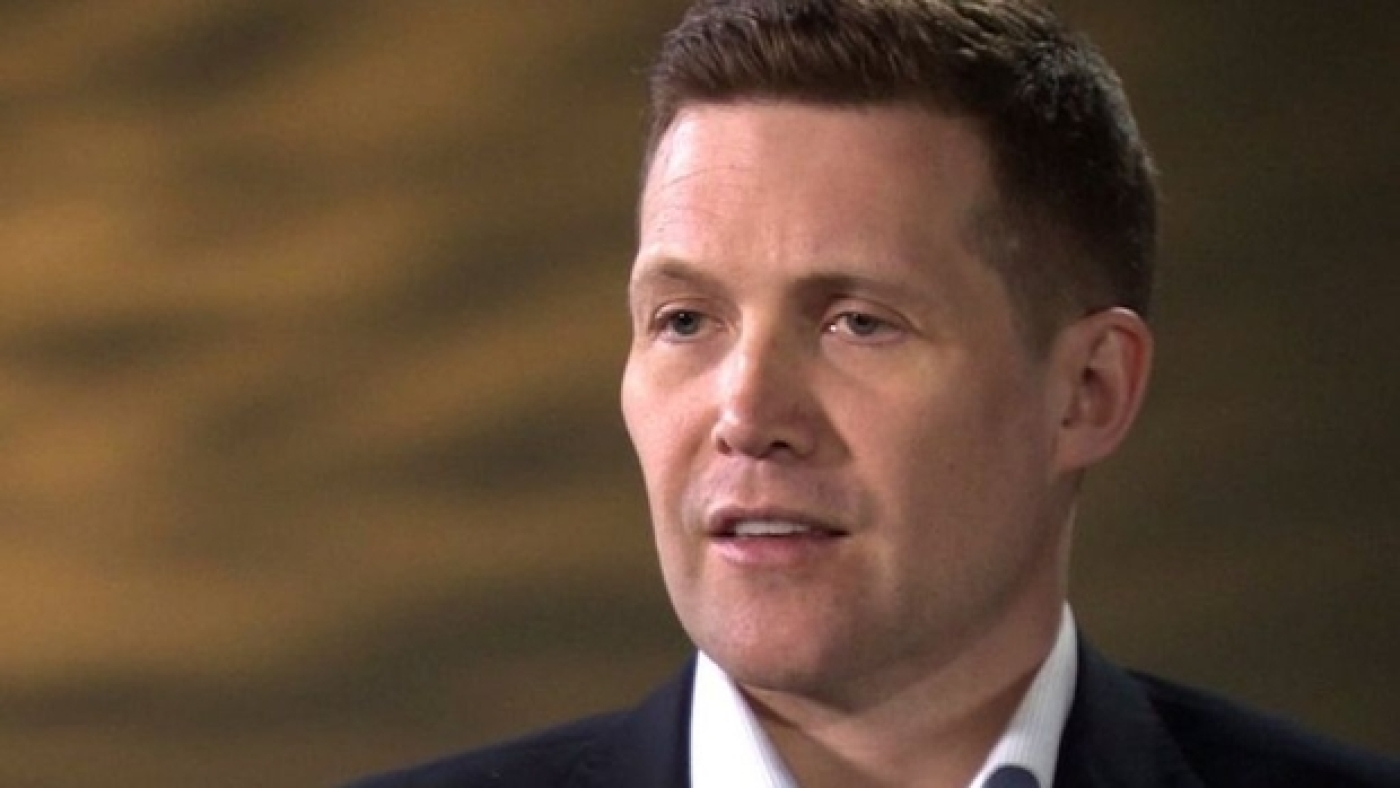 A former managing director of Leeds United Football Club has lodged a complaint with the Metropolitan Police claiming that he was tortured by UAE police officers while he was held in Dubai in 2014.

Lawyers for David Haigh, who claims he was repeatedly tortured by police officers while he was imprisoned in the country for two years, announced a "legal challenge" at a press conference in central London on Tuesday.

“I was tortured, abused and denied access to my lawyer,” said Haigh, who was released in March and returned to the UK. He is still undergoing treatment after his ordeal, which saw him beaten and subjected to acts "just short" of sexual assault while in prison on charges of creating false invoices.

His legal team has now lodged an official complaint with the Metropolitan Police Counter Terrorism Command, which is responsible for the investigation of all allegations torture, as well a crimes against humanity.

Haigh's legal team will also follow up on a previously-lodged complaint with the United Nations panel that examines arbitrary incarceration and abuse of prisoners in jails around the world.

“We want to see that those who subjected him to torture in Dubai are brought to justice,” said Toby Cadman, an international human rights lawyer who is heading Haigh’s case.

“We also want it recognised through the UN system and through a criminal trial that he [David] was subjected to the most brutal forms of torture,” added Cadman, who is the head and co-founder the Guernica 37 International Justice Chambers.

Cadman said that an initial complaint was made with the Metropolitan Police on Tuesday and that additional evidence of Haigh’s mistreatment in Dubai will follow in the coming weeks. "This is the first time Haigh’s case of torture is being brought to the attention of the British authorities,” he said.

Although Cadman believes “there is an overwhelming amount of evidence” to support Haigh’s claims, he will also have to “rely on political will from the British and UAE governments,” he told MEE.

“We are not bringing this case against the UAE, it is against named individuals. We hope that the UAE will cooperate,” he added.

Dubai authorities have not yet commented on the allegations.

Haigh was arrested in Dubai in May 2014 on suspicion of committing fraud, based on allegations brought by the Dubai-based private equity group GFH Capital, the Bahrain-based bank that used to co-own Leeds United.

He denies the charges of faking invoices and illegally channelling money to bank accounts under his control, saying that he was set up by GFH Capital, his former employer.

Haigh said the experience was “horrific” adding that the claimed abuse began shortly after his arrest.

“I never knew that there was a dark side to what I was living in Dubai,” said Haigh, who’d lived a peaceful life in Dubai for eight years before his arrest.

“I was locked up with no evidence and without any investigation in a police cell,” said Haigh.

“I recall sitting in what I can only describe as a hell hole, staring up at the towers above me, and thinking how on earth did this happen.”

Haigh has previously said that the abuse in prison stopped just short of sexual assault, but that he attended rape counselling after he returned to the UK. Haigh, who is gay, has said some of his worst moments in prison came when inmates discovered his sexuality.

Although Haigh wants an apology for the torture he was subjected to, he says, he wants to use his experience to stop it from happening to others. He says that in addition to his own ordeal, he witnessed other inmates being tortured.

“While I was in prison, I met hundreds of expats who were imprisoned over things they didn’t know were illegal,” said Haigh. “It is the responsibility of the embassies, including the British embassy, to advise citizens to be more careful.”

Haigh had previously said that Britain’s embassy in the UAE provided him “wholly inadequate” support. He hopes that by filing his complaint with the Met Police, he will receive justice however.

“The British government at the moment are putting trade before pretty much everything else. Our complaint is to the Met Police, who are independent of the government. I am hopeful in the British justice which is unbiased and incorruptible.”

According to Joe Odell, press officer at the International Campaign for Freedom in the United Arab Emirates (ICFUAE), “David’s case is symptomatic of a wider issue facing foreign nationals in the UAE, where there are many similar cases of torture and abuse of people in UAE prisons.”

The ICFUAE heads several campaigns to support political activists and democratic reform in the UAE. One of its campaigns is dedicated to raising awareness about Haigh’s case as well as other human rights violations in Emirati prisons.

“We hope that this campaign will help bring justice to David but also raise awareness about the many human rights violations currently taking place in the UAE,” said Odell.

“We also hope to compel the British government to hold the UAE to account over its human rights violations,” he added. 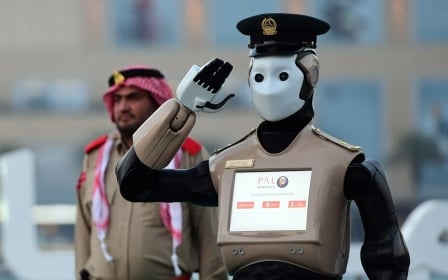