Ex-Twitter employee charged with spying for Saudis pleads not guilty 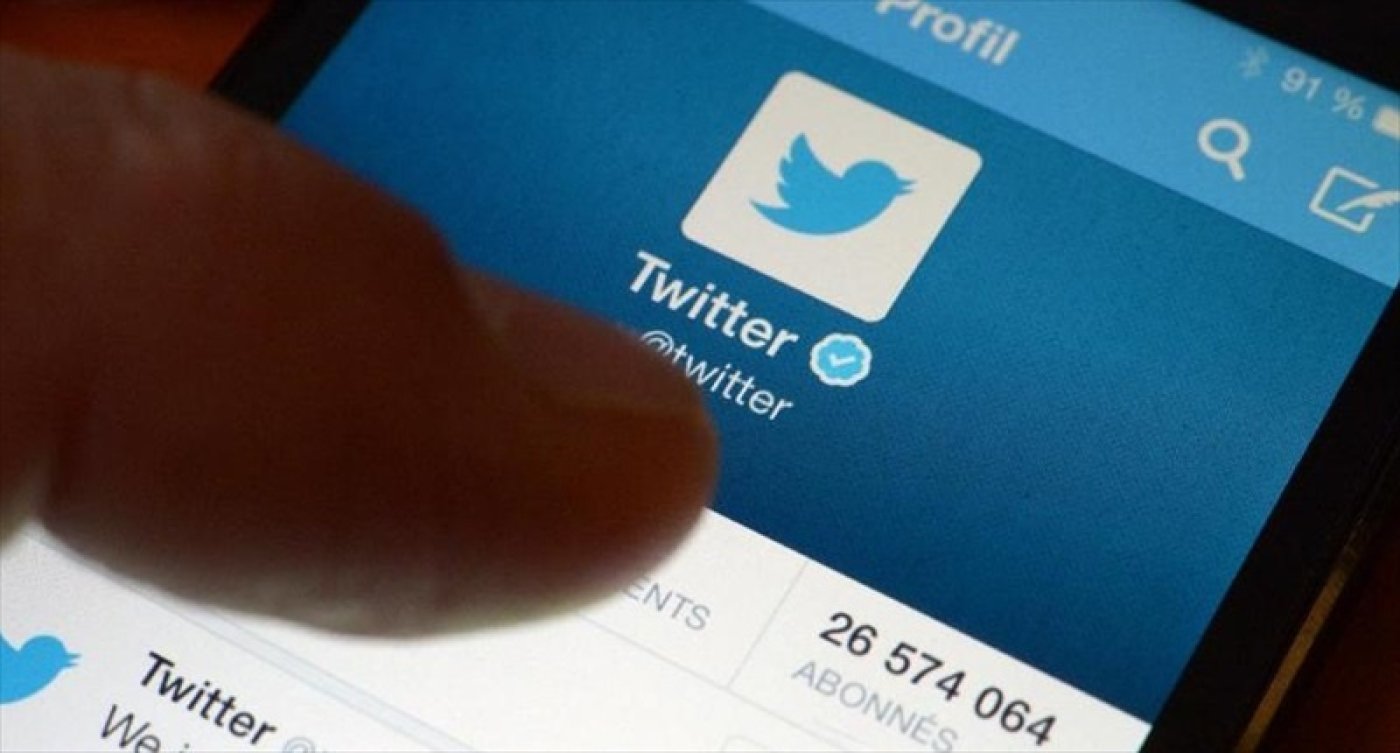 A former Twitter employee accused of spying on behalf of Saudi Arabia has pleaded not guilty in a court in California.

Ahmad Abouammo was arrested in Seattle earlier this month and charged with spying, along with destroying, altering, or falsifying records in a federal investigation, which carries a maximum sentence of 20 years.

Abouammo was indicted alongside Ali Alzabarah, another former Twitter employee, and Ahmed Almutairi, whose social media company worked for an organisation founded by a member of the Saudi royal family and performed services for individual royals. According to a complaint filed in California federal court, Abouammo, a dual citizen of the US and Lebanon, accessed the data of two Twitter accounts whose users had been critical of the Saudi royal family and then provided those details to a Saudi official close to the royal family.

One of the users whose data Abouammo is believed to have accessed is Mujtahidd,  an anonymous account once described as "the Saudi version of Wikileaks", who is described in the complaint as "Twitter User-1".

Shortly before Abouammo resigned from Twitter in May 2015, he introduced Alzabarah, who was working as a engineer for the company, to Almutairi, according to the complaint.

Following that meeting, the complaint alleges that Alzabarah accessed the data of more than 6,000 Twitter users, including continuing to access those of "Twitter User-1", and shared those details with Almutairi and Saudi officials.

According to the indictment handed down on Tuesday, Twitter User-1's account holder reported that the account had been "hacked or compromised" in September 2015, three months before the earlier complaint says Twitter put Alzabarah on administrative leave.

Saudi activists told Middle East Eye this month that they are concerned that they are among the 6,000 users whose data was accessed by Abouammo and Alzabarah, but have not heard from Twitter.

They also said that they fear the information, including IP addresses, may have been used to target and arrest activists who have subsequently disappeared.

A federal judge has ordered Abouammo to be released next week, but prosecutors are appealing that decision, arguing that he presents a flight risk because of large sums of money he had access to from the alleged co-conspirators.

Arrest warrants have also been issued for Alzabarah and Almutairi, who are believed to be in Saudi Arabia.

The case puts a spotlight on Silicon Valley's protection of users' private data, and places the US in a public battle against longtime ally Saudi Arabia. 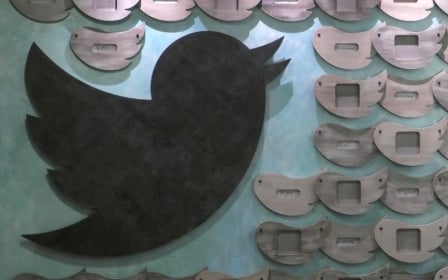