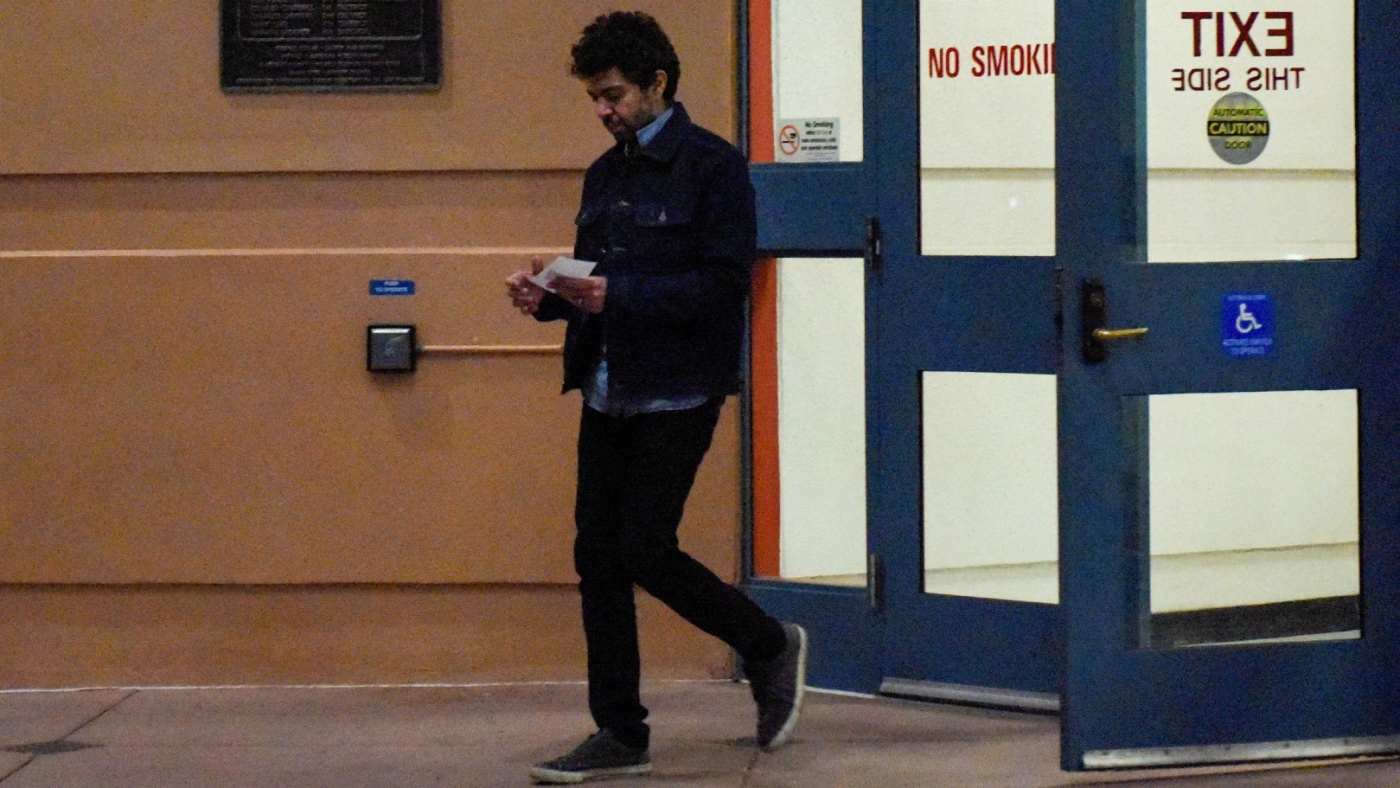 A former Twitter employee convicted of spying for Saudi Arabia was sentenced to three and a half years in prison on Wednesday, US prosecutors said.

Ahmad Abouammo, a dual US-Lebanese citizen who oversaw Twitter’s media partnerships in the Mena region, was convicted in August in a San Francisco, California, federal court. Prosecutors sought a sentence of just over seven years for Abouammo and he faced a maximum penalty of decades in prison.

Prosecutors said Abouammo was responsible for conveying sensitive information from Twitter’s systems to help Saudi authorities identify users, “potentially exposing them to persecution”. The case focused on Abouammo’s efforts to look up information on two Twitter users, a $42,000 watch he received from a Saudi official, and a pair of $100,000 wire transfers.

The US Department of Justice said in 2019 it believed Abouammo, another former Twitter employee and a third Saudi national had fled to Saudi Arabia to evade American authorities.

The attorneys also said Abouammo’s actions paled in comparison to those of Ali Alzabarah, another ex-Twitter employee, who was accused of accessing thousands of Twitter accounts on behalf of Saudi Arabia. Alzabarah left the United States before being charged.

A criminal complaint filed against Abouammo described his offences as acting as an agent of a foreign government and the destruction, alteration, or falsification of records in federal investigations.

Twitter has frequently been suspected of being prone to government infiltration. A complaint against Twitter, first reported by the Washington Post and CNN, by former security head Peiter Zatko, said the company was unable to aptly protect its users, including government officials.

Abouammo is the first Twitter employee convicted of spying on the platform for a foreign government.

Saudi Arabia is infamous for its crackdowns on displays of criticism against the government. In August, its prosecutors sentenced a 34-year-old mother to a 34-year prison sentence after she had tweeted criticism of the government.

Since Elon Musk’s purchase of the company earlier this year, user experience has continued to come under fire, with newly verified far-right activists promoting hate speech and Islamophobia. 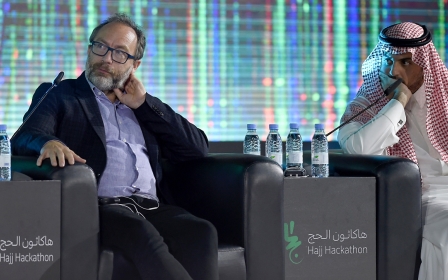 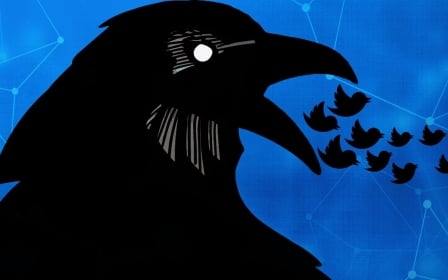 Technology
'All that work is at risk': Fear of Twitter collapse leaves Arab activists scrambling 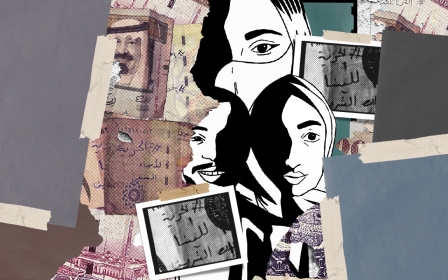