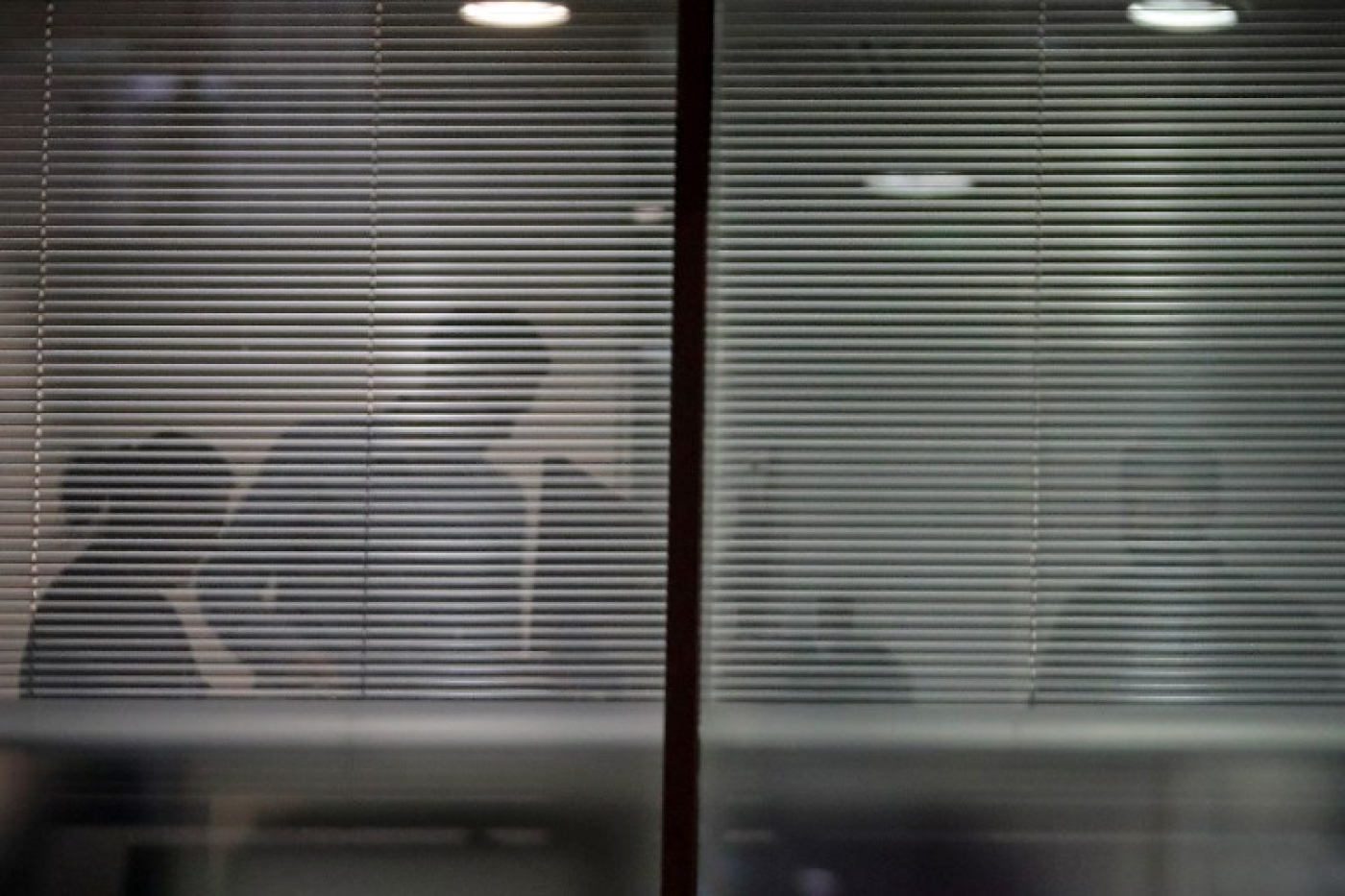 The UK's Ministry of Defence had a contract as recently as last month with a company that shared the same parent company as Cambridge Analytica, Middle East Eye has learnt.

An investigation by MEE into links between Cambridge Analytica's parent company, SCL Ltd, and government counter-extremism campaigns in the US and UK has confirmed that the Ministry of Defence used SCL for data analytics services at least four times since 2009.

Cambridge Analytica is the London-based political consultancy firm under investigation in the UK and the US over reports that it harvested the data of tens of millions of Facebook users without authorisation.

The most recent contract, which was worth £42,000 ($59,000) was for data analytics work undertaken by SCL Insight, another SCL subsidiary, between December 2017 and February 2018, a Ministry of Defence spokesperson told MEE.

The timing of the work suggests that the contract was signed after the Information Commissioner's Office, the UK's data watchdog, opened an investigation into the use of data analytics for political purposes that has focused on Cambridge Analytica's work.

The company, which had close links to US President Donald Trump's campaign team, is accused of using the data to influence voters in the 2016 US presidential election and the UK referendum on membership of the European Union.

Cambridge Analytica denies using the data during the US presidential election campaign and says it had already deleted it by then at Facebook's request.

On Friday, enforcement officers working for the information commissioner entered Cambridge Analytica's London headquarters after obtaining a court order to enter the premises to search databases and servers.

Information Commissioner Elizabeth Denham has said she is seeking to establish whether personal data held by Cambridge Analytica was acquired in “an unauthorised way”.

The Ministry of Defence spokesperson told MEE that the SCL group had been awarded four previous contracts by the MoD, all for data analytics work and worth £347,000 ($490,000) in total.

The spokesperson said the use of Facebook data was not a requirement of any of the projects.

“We have no current contracts with SCL Group, which includes Cambridge Analytica. As such, the company has no access to any classified information,” he said.

The MoD spokesperson said that media reports that SCL held 'List X' accreditation, a status required by commercial companies working on government contracts that require them to hold classified information, were incorrect.

The company held provisional List X accreditation but had not done so since 2013, the spokesperson said.

A Freedom of Information request, published by the UK's Defence Science and Technology Laboratory (DSTL), appears to show that SCL was also contracted by the Ministry of Defence in 2013 to carry out a pilot study codenamed Project DUCO.

The focus of the study was “young unmarried males” in a country in which the security situation was so bad that preparatory work was done using Google Earth imagery.

MEE's inquiries to the Ministry of Defence came after the US State Department confirmed that it was also using SCL as part of a “deradicalisation” communications campaign targeted at potential Islamic State group recruits.

A spokesperson for the US State Department told MEE that SCL had been hired in part because of its track record in similar work for the British government and the US Department of Defense. 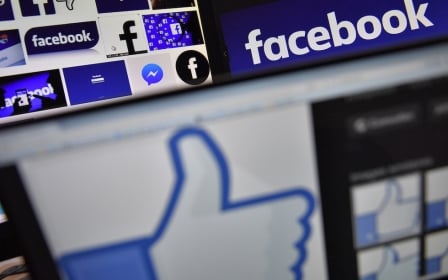 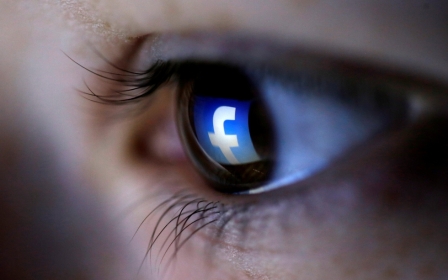