British bank will no longer process standing orders, in Ramadan blow for one of UK's leading pro-Palestinian aid organisations 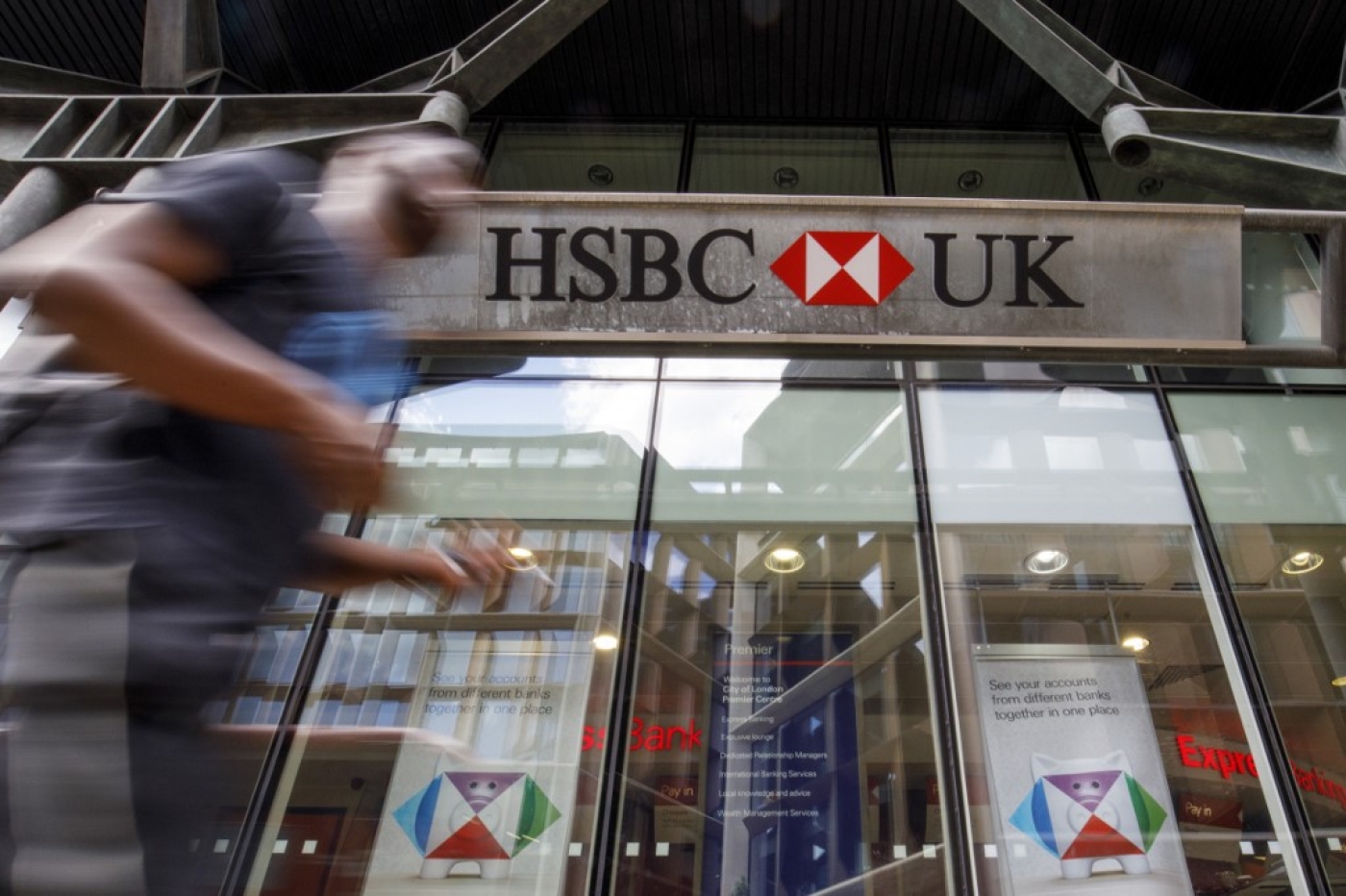 A pedestrian walks past a London branch of HSBC in 2018 (AFP)
By
Peter Oborne
, Jan-Peter Westad

British bank HSBC has told customers in the UK that it will stop processing standing order payments to the Palestinian aid charity Interpal from next month.

The bank sent out letters earlier this month to account holders who make regular donations in support of the London-based charity, informing them any payments would stop on 17 May. It gave no reason for taking the action.

The move from HSBC will come as a particularly heavy and bitter blow to Interpal because it has been announced during Ramadan, when traditionally Muslims give far more than at any other period of the year.

Muslims donated more than £100m during Ramadan of 2016 alone, according to the UK Charity Commission.

Ibrahim Hewitt, chairman of the board of trustees of Interpal, told Middle East Eye: "It is disappointing that a major bank would do this during Ramadan, which is so important for donors and our beneficiaries. But also during the coronavirus pandemic. No reason has been given, neither to the donors nor the charity. That is quite astonishing."

Founded 25 years ago, Interpal is described on the Charity Commission's website as “one of the leading British charities focusing on providing relief and development aid to Palestinians” in the West Bank, Gaza, and in refugee camps in Lebanon and Jordan.

Many of the vulnerable people who have benefited from Interpal’s work over the last quarter century seem certain to suffer if donations cannot reach the charity.

Hewitt told MEE: "The people we help are ordinary people struggling under siege to find the basic necessities for ordinary life."

He said that Interpal tried to bring "a semblance of normality to an abnormal situation”.

HSBC, which is one of the world's largest banks, has a record of closing down accounts, including those of prominent Muslim customers, without explanation, withdrawing banking facilities from a number of organisations and community leaders in 2014 and 2015. Those affected included the Finsbury Park Mosque in London and Anas Altikriti, founder and CEO of the Cordoba Foundation, a think tank which says that it devotes itself to building bridges between Islam and the west.

At the time, HSBC said that the account closures had taken place in the context of a global review of its businesses conducted after it agreed to pay a $1.9bn fine to US authorities for allowing Latin American drugs cartels to use its banks to launder hundreds of millions of dollars.

It denied that the closures were based on race or religion.

Last night the bank confirmed to MEE that it will be stopping any standing order payments to Interpal.

An HSBC UK spokesperson said: “As part of a global bank, sometimes we may decide to prevent certain transactions, even if they are allowed under local laws. We recognise that some people may be disappointed with this decision, and we’re sorry for any inconvenience it may cause.”

MEE asked HSBC what reasons it had for taking this action and whether Interpal had made any specific action that brought on this decision.

MEE also asked why this decision was being announced around the time of Ramadan.

These questions were met with no response.

This is the first time that HSBC is thought to have taken action against Interpal.

However, as MEE reported last year, the charity has had other banking or donation processing facilities withdrawn. UKLFI’s actions against Interpal were based on the US Treasury designation of Interpal as a terrorist organisation in 2003.

This followed charges that the group supported Hamas, the Palestinian resistance movement designated by the EU and US as a terrorist group.

While Canada and Australia follow the US terrorist designation of Interpal, many other countries and international organisations - including Britain and the United Nations - do not.

Interpal helps fund the UN Relief and Works Agency, which offers support to Palestinian refugees throughout the Middle East.

The UK Charity Commission investigated Interpal in the wake of the US designation and on two other occasions. Each time, it cleared the group of all allegations of illegal activity.

The third investigation insisted Interpal review their due diligence and monitoring processes as well as break off all ties with a group which the Charity Commission was concerned had links to Hamas.

The Charity Commission later confirmed that Interpal had complied.

Interpal has also won a series of libel cases. The first came against the Board of Deputies of British Jews in 2005 after it denounced Interpal as a terrorist organisation on its website.

The Jerusalem Post apologised to Interpal in 2006, while the Express newspaper paid damages to the charity in 2010 after claiming it was linked to Hamas.

Last year, the Daily Mail paid damages of £120,000 to Interpal and issued an apology which stated: "The Trustees assure us, and we accept, that neither Interpal, nor its Trustees, have ever been involved in or provided support for terrorist activity of any kind. We apologise to the Trustees for any distress caused."