EXPLAINED: Labour's anti-Semitism row, how it started and what it means 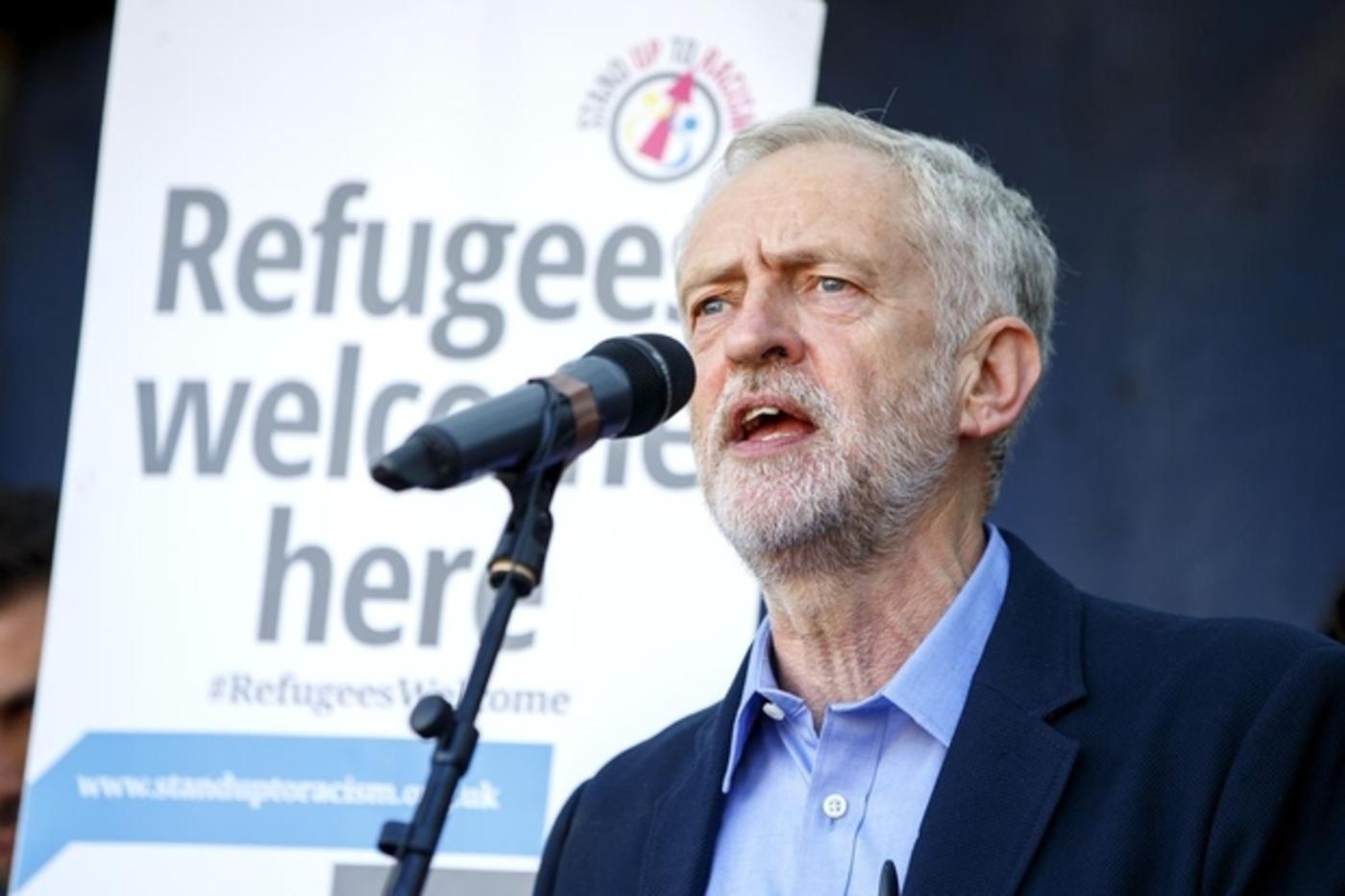 A row of anti-Semitism in the Labour Party has prompted Jeremy Corbyn to admit to the existence of "pockets" of hatred towards Jews in the party and apologise for the "pain" it has caused.

It has also prompted a scathing attack on the Labour leader from leading Jewish community groups and plans for protests, and even a counter protest against claims of anti-Semitism within the party.

However, some Labour's supporters say Labour gets more than its fair share of criticism over anti-Semitism as factions within the party are using the charge to smear their rivals.

But this is not the first time the Labour leader and his supporters have found themselves in the middle of a row over anti-Semitism.

How did this start?

The current row can be traced back to twin allegations made in 2016, a year after Corbyn was elected as party leader.

In April 2016 the Labour MP for Bradford West, Naz Shah, was suspended over comments she made on Facebook about Israel. She subsequently apologised to the House of Commons and said she understood she had "caused upset and hurt" among Jews.

The anti-Semitism investigation was led by Shami Chakrabarti, a former director of human rights group Liberty. However, there was controversy over her independence when she announced she had joined the Labour Party after her appointment as chairwoman.

It lasted two months and at the end of June 2016, it reported that there was an "occasionally toxic atmosphere" in the party.

Chakrabarti said the party was not overrun by anti-Semitism, but made 20 recommendations. Including calls for Labour members to resist the use of Hitler, Nazi or Holocaust metaphors when discussing Israel.

But she did not approve lifetime bans for party members found guilty of anti-Semitism and two months later, she was appointed a Labour peer by Corbyn.

She is the only appointment that Corbyn has made to the House of Lords since becoming leader, and her recent received reviews after the Chief Rabbi said the credibility of her report "lay in tatters".

In October 2015 the Home Affairs select committee, which also investigated anti-Semitism in the party, found that the failure of "Labour Party to deal consistently and effectively with anti-Semitic incidents in recent years risks lending force to allegations that elements of the Labour movement are institutionally antisemitic".

Other incidents of anti-Semitism

Around the same time as the Naz Shah incident, allegations of anti-Semitism centred on the Oxford University Labour Club amid claims members of the group had discussed Zionists rigging UK elections, used the term "Zio" and said attacks on Jews were justified because of Israeli occupation of Gaza.

An internal Labour report found there had been "some incidents" of anti-Semitic behaviour, but a year later two students were cleared by the party's disputes committee of anti-Semitism, to the dismay of activists.

Despite promises to adopt tough new rules and a pledge from Corbyn that racism would be "rooted out", several other allegations have come to light since last year. These include the suspension of Labour activist Jackie Walker for claiming Jewish people were "financiers of the sugar and slave trade", and a Brighton and Hove Labour member Daniel Harries being suspended for posting a video with the faces of three Labour councillors superimposed on the heads of dancing Jewish figures.

What has Corbyn been accused of?

Most recently the Labour leader has been criticised for a comment made in 2012 showing solidarity with the creator of a mural seen by many as anti-Semitic.

In the past he has drawn fire for expressing his support for Sheikh Raed Salah, a Palestinian-Israeli preacher who was jailed in Israel for racial incitement in 2007, and for describing Hezbollah and Hamas as "friends" at a meeting. He later said he regretted the language he used, and said he was using "inclusive language" to encourage a meeting about the peace process.

He has also been shown to have been a member of Facebook groups were social media users posted links to Holocaust denial, allegations of Israeli involvement in 9/11 and conspiracy theories involving the Rothschild family. His office has said he didn't spend time on the sites and would have "challenged" any anti-Semitism he came across.

What has Labour already done to try to tackle anti-Semitism?

In addition to the Chakrabarti report, the party has amended its governing rulebook to be much more explicit about which groups are protected under Labour rules, listing anti-Semitism and Islamophobia for the first time. The new rules, which were introduced last year, also expand the types of behaviour that the party considered to be discriminatory.

The Labour Party spokesperson said it was "committed to challenging and campaigning against anti-Semitism" and that all complaints are taken "extremely seriously".

Corbyn, who has repeatedly publicly condemned all forms of racism and anti-Semitism, has also told parliament that Jews are "no more responsible for the actions of Israel" than Muslims are for the "various self-styled Islamic states or organisations".

In his statement on Sunday, Corbyn said: "Labour is an anti-racist party and I utterly condemn anti-Semitism, which is why as leader of the Labour Party I want to be clear that I will not tolerate any form of anti-Semitism that exists in and around our movement."

And in a further statement on Monday afternoon, as the row intensified, he went further still, describing himself as a "militant opponent of anti-Semitism" and promised political education across the party, including the full implementation of the "overdue" recommendations of the Chakrabarti report.

He said: "I recognise that anti-Semitism has surfaced within the Labour Party, and has too often been dismissed as simply a matter of a few bad apples... I am sincerely sorry for the pain which has been caused, and pledge to redouble my efforts to bring this anxiety to an end.

"I acknowledge that anti-Semitic attitudes have surfaced more often in our ranks in recent years, and that the party has been too slow in processing some of the cases that have emerged."

Corbyn, who described anti-Semitism as the "socialism of fools", also vowed to fast-track a Labour programme of anti-racism education to root out the problem, in the statement, which was issued on Monday afternoon hours before planned protests in Westminster

What about other parties and the UK at large?

Unlike Labour, the Conservative and SNP constitutions make no mention of racism or other forms of discrimination in their rule books, while the Liberal Democrats' membership code does not explicitly mention race, anti-Semitism or Islamophobia.

Also, a major study for the Jewish Policy Research (JPR) found that anti-Semitic attitudes were higher than normal among people who classified their politics as "very right-wing".

The study, which is the largest and most detailed studies of attitudes towards Jews and Israel ever conducted in the UK, found that among this group anti-Semitism was two to four times higher than among the general population.

The researchers also said the prevalence was considerably higher among right-wingers than on the left, and that levels of anti-Semitism in the UK were among the lowest in the world.