Separately, militants killed two people, including a policeman, at a bank in the town of El-Arish 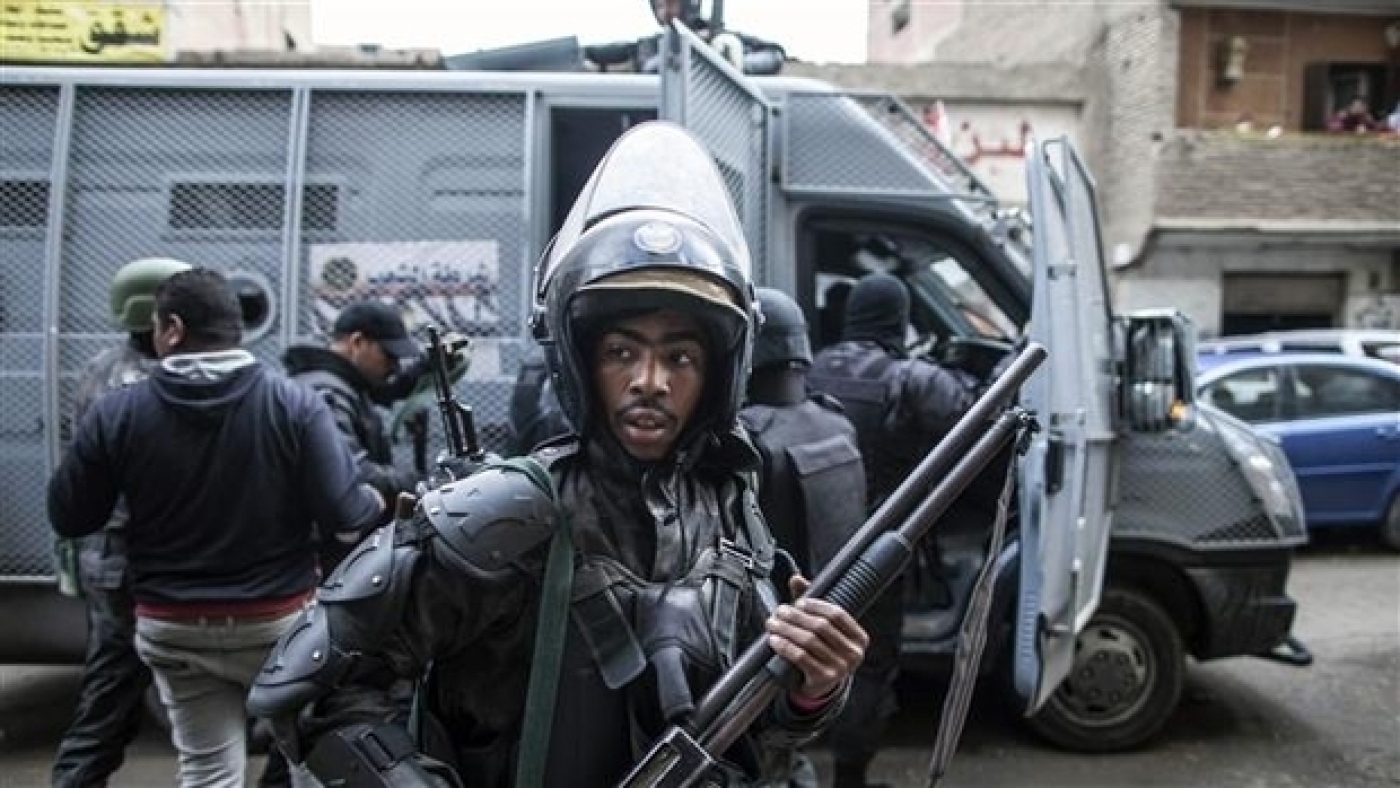 Six Egyptian soldiers died when their vehicle was blown up during a raid against militants in the restless North Sinai province, the army said on Thursday.

"An officer and five soldiers died when an explosive device blew up their vehicle during a raid on a terrorist den," spokesman Tamer al-Rifai said in a statement.

Three militants were killed in a separate operation, he said, adding that they were in possession of weapons, ammunition and explosive devices.

Four vehicles belonging to the cell were also destroyed, killing the passengers inside, according to the statement.

He did not specify the date of either incident.

Separately, militants killed two people, including a policeman, at a bank in the town of El-Arish in North Sinai on Thursday, Reuters reported, citing security sources.

Militants have escalated their attacks on security forces since the military ousted Egypt's first freely elected president, Mohamed Morsi, in 2013.

They are particularly active in North Sinai province where a wing of the Islamic State (IS) group has a presence.

Hundreds of police and soldiers have been killed.

In November, suspected IS gunmen killed more than 300 Muslim worshippers at a mosque in Sinai associated with Sufism, a form of Islamic mysticism that IS views as heretical.