Facebook deletes hundreds of accounts from Egypt and UAE over misinformation 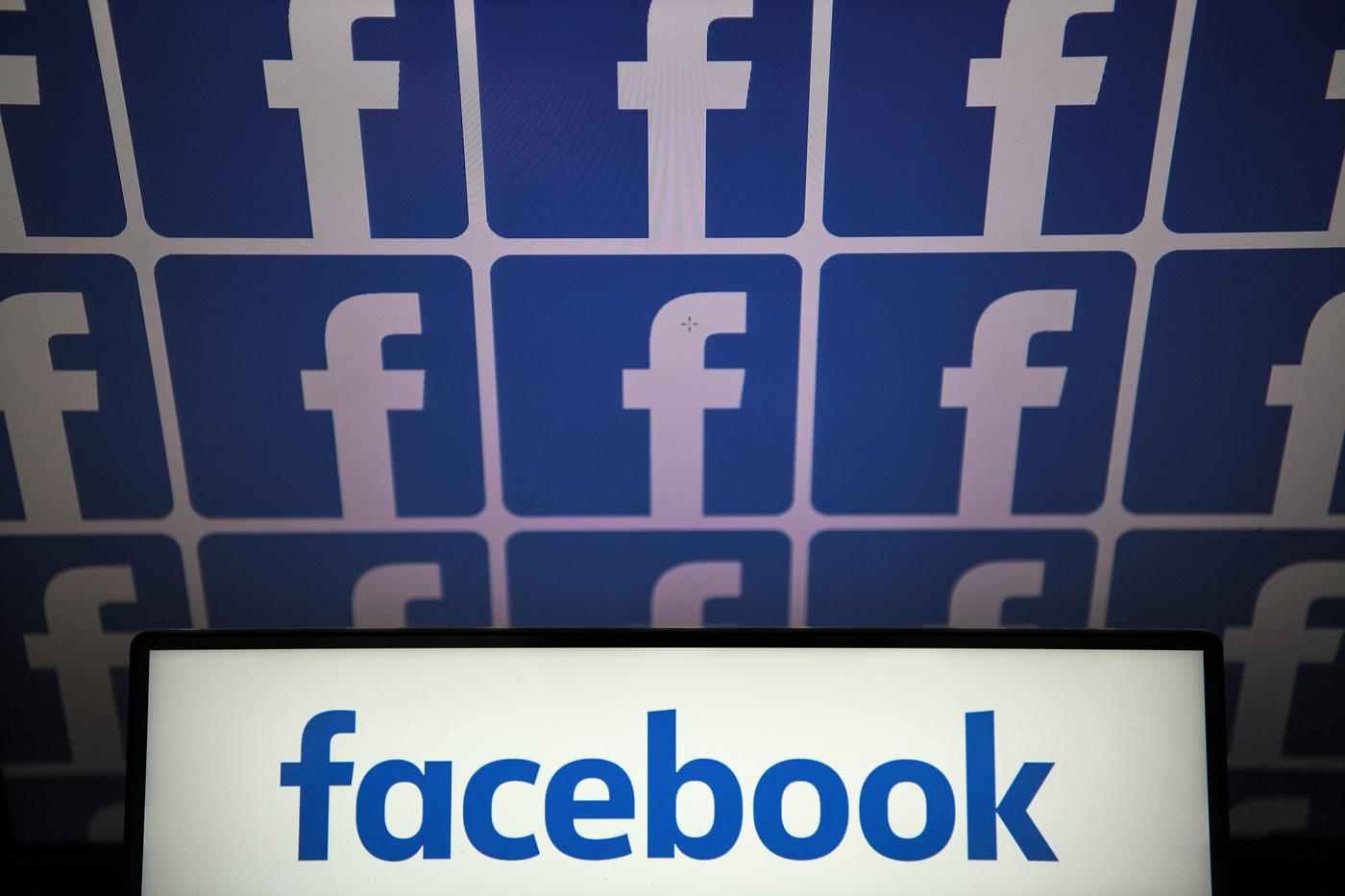 Facebook has removed hundreds of pages and accounts from its platforms that originated from countries including Egypt and the United Arab Emirates for engaging in “coordinated inauthentic behaviour”, its head of cybersecurity policy said.

Three unconnected operations - one originated from the UAE, Egypt and Nigeria, and the others from Egypt and Indonesia - have been identified by the social media giant for displaying behaviours that “manipulate” its users on Facebook and Instagram, Nathaniel Gleicher said in a statement released on Thursday.

The campaigns have been taken down based on their behaviour, not the content they posted, Gleicher said. In a video published last year, he explained that coordinated inauthentic behaviour was one of the forms of "abuse" that Facebook was trying to eliminate.

“In each of these cases, the people behind this activity coordinated with one another and used fake accounts to misrepresent themselves, and that was the basis for our action,” he said.

According to Facebook, 211 accounts, 107 pages, 43 groups and 87 Instagram accounts were removed in connection to the network that originated in the UAE, Egypt and Nigeria.

This operation used fake accounts to share local news in targeted countries and promoting content about UAE. Some of the offending posts identified by Facebook were critical of Qatar, Turkey and Iran, while others painted the UAE in a favourable light.

There were links between this operation and three marketing firms - Charles Communications in the UAE, MintReach in Nigeria and Flexell in Egypt - a Facebook investigation revealed.

The investigation also linked the operation originated in Egypt to the the Egyptian newspaper El Fagr, despite attempts from those behind this activity to conceal their identity, Gleicher said.

The content in question included those “in support of the United Arab Emirates, Saudi Arabia, and Egypt; criticism of Qatar, Iran, and Turkey; and Yemen’s southern separatist movement,” it said.

As a result, 163 Facebook accounts, 51 pages, 33 groups and four Instagram accounts were taken down by the social media network.

Facebook also removed 69 accounts and 34 Instagram accounts that were involved in disseminating inauthentic content that focused on domestic issues in Indonesia, such as the independence movement.

This operation was found to have links to an Indonesia media firm InsightID, Facebook said.

Facebook's announcement comes just two weeks after another social media giant, Twitter, suspended the account of former Saudi royal court adviser Saud al-Qahtani, nearly a year after he was sacked over his suspected role in the murder of journalist Jamal Khashoggi.

Twitter also separately removed more than 200 accounts linked to Saudi Arabia’s “state-run media apparatus” and others in the UAE and Egypt, all of them amplifying pro-Saudi messages, according to a company blogpost.

"These accounts were interconnected in their goals and tactics: a multi-faceted information operation primarily targeting Qatar, and other countries such as Iran. It also amplified messaging supportive of the Saudi government," it said.

But Egyptians on Twitter are sounding the alarm after the accounts of several activists were suspended earlier this week, days after small-scale but significant protests against President Abdel Fattah el-Sisi were held.

Among those who have had their account suspended in the past 24 hours include human rights activist Hend Nafea, an outspoken artist known as Ganzeer, and journalist Ahmad Hasan al-Sharqawi, according to those who have been suspended and supporters who compiled lists.

All of those whose accounts were suspended have been publicly critical of the government.