Crowd in Riyadh goes wild as Natalya Neidhart and Lacey Evans face off, despite the kingdom's appalling human rights record 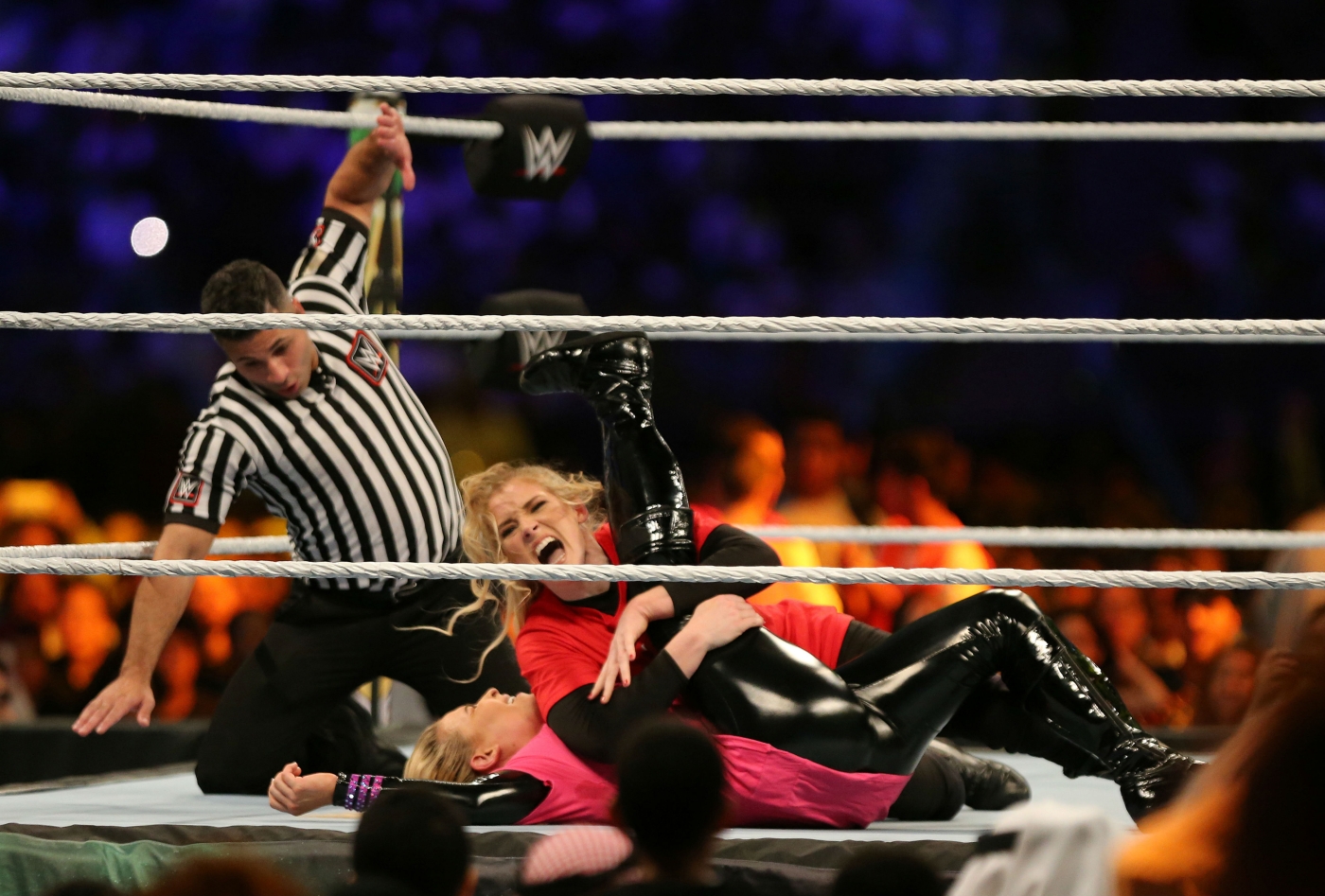 World Wrestling Entertainment (WWE) raised eyebrows on Wednesday when it announced the body would be hosting a female match during a blockbuster Crown Jewel event.

Though socially conservative Saudi Arabia has increasingly been holding entertainment events with women attending and performing, latex-clad athletes were not necessarily expected any time soon.

Since signing a controversial 10-year deal with the Saudi government in 2018, WWE said hosting a female match in the kingdom has always been a part of its goals.

Taking place on Thursday, the match was emotionally charged but generally well-received. However, many online highlighted Saudi Arabia's troubling human rights record, particularly when it comes to women, and asked why the event was being held in such a climate.

The handpicked female entertainers selected for the historic fight were both veterans in their own rights. Natalya Neidhart, a WWE fighter that has legendary status within the sport, fought up-and-coming combatant Lacey Evans, an ex-US Marine.

Unsurprisingly, the somewhat revealing costumes seen in wrestling elsewhere were replaced by full-body leotards under T-shirts. WWE’s chief brand officer Stephanie McMahon said they wanted "to be respectful of the culture”.

Both contestants teared up during the match at their reception, though one fan appeared to throw a bottle at Neidhart as she entered the arena.

To my daughter, to daughters all over the world.❤ @natbynature @WWE #WeCanDoIt #WWECrownJewel #ThankYou pic.twitter.com/7CyCvrGcB1

The two were filmed interacting and taking pictures with fans, describing the experience as “surreal” and “magical” in a post-match interview. Many took to social media to sing their praises, for spreading "joy on little girls faces". McMahon of WWE tweeted that they received “unbelievable support in Riyadh”.

However, some questioned the “progressive” label being attached to the WWE match.

One tweet drew parallels between the attire of male wrestler Otis Dozovic, who only donned a pair of pants, and the women's outfits.

As someone who is proud to have a daughter please @wwe do NOT try and tell me that having women wrestle HEAD TO TOE in clothing is progression.

You have Otis dressed like this below and these women can’t even have an ARM on show.

Adding to the surreal atmosphere was the entrance of controversial British heavyweight boxer Tyson Fury, wearing a traditional Saudi “thawb” and “ghutra”, a typically loose white gown worn with a scarf-like head covering.

Saudi Arabia has regularly come under fire over its policies and human rights violations, with some critics arguing that productions like these are only a part of “cosmetic reforms”. One tweet described the display as a "smokescreen" masking the plight of local women, arguing that it was actually oppressive and not culturally aware.

I don't like the that the women's match was billed as this positive thing when it's a smoke screen, nothing is changing for the women in that country. Add to that, the ring attire wasn't "cultural sensitivity" it was 2 women submitting to law meant to oppress them.

Another user shared similar sentiments, highlighting the authoritarian nature of the kingdom's government.

Last year's first Crown Jewel event in Saudi Arabia was held only four weeks after journalist Jamal Khashoggi’s murder by Saudi agents was confirmed, seeing prominent wrestlers like John Cena and Daniel Bryan pull out of the event in protest.

Other wrestlers were barred from attending events for various reasons. Sami Zayn had been kept away due to his Syrian descent, whilst Aleister Black’s tattoos saw him banned.

Artists such as BTS, Mariah Carey and the Black Eyed Peas have all come under fire for their performances in Saudi Arabia.

American rapper Nicki Minaj was applauded for cancelling her show, citing “the rights of women, the LGBTQ community and freedom of expression” as her main concerns.

Adam Coogle, of Human Rights Watch, previously told Middle East Eye that Saudi Arabia was attempting to build an entertainment industry in a bid to improve its international reputation.

"Saudi Arabia is attempting to change the country’s image in part by developing an entertainment industry and hosting concerts by well-known artists; but no public concert can paper over the dramatic decrease of space for free expression in Saudi Arabia since Mohammad bin Salman became crown prince," said Coogle. 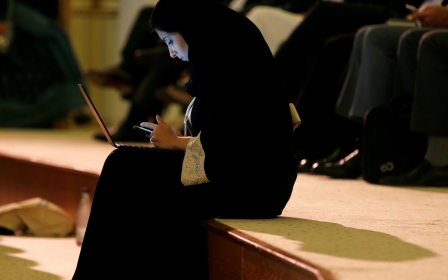 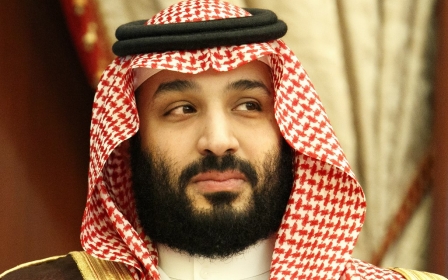 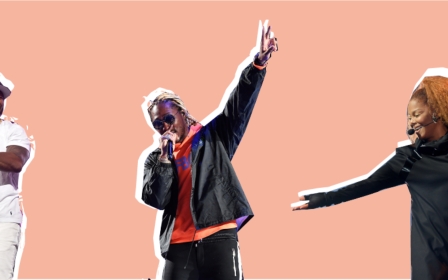