Two possible scenarios for a political solution are seen in Libya: some kind of federalism or a new strongman emerges 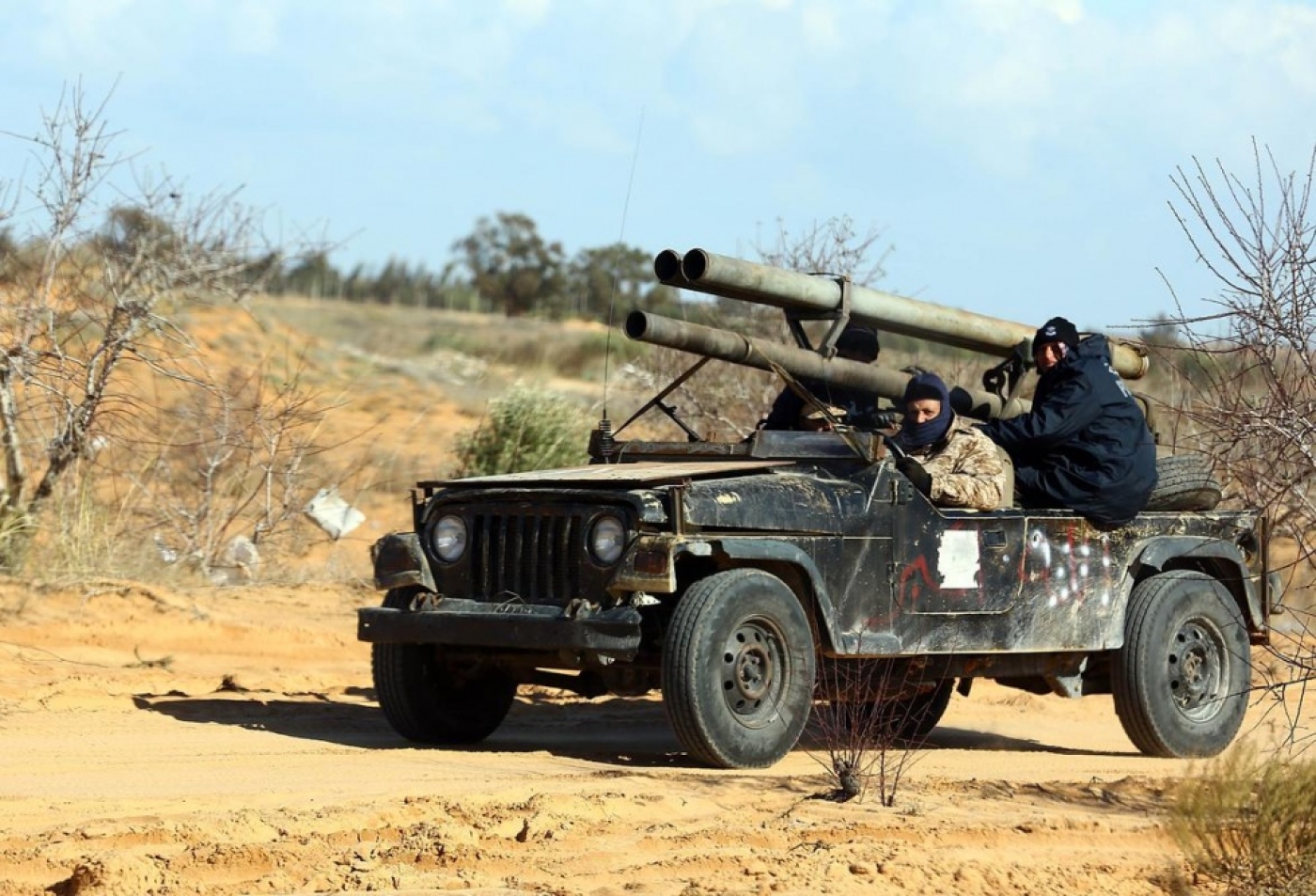 Fajr Libya (Libyan Dawn) forces deploy near a military airport in Tripoli, Libya, on 30 December, 2014 (AA)
By
MEE and agencies

Hopes for a diplomatic solution are fading, say analysts.

Western diplomats have been shuttling frantically between the two rival governments.

So far, UN attempts to bring the two sides to the negotiating table have been in vain.

"Even if they get them to talk, they wouldn't achieve anything," said Geoff Porter, head of the US-based North Africa Risk Consultancy.

"Both sides think they stand a strong chance of military victory, each feels they have enduring support from external supporters, and both feel they have been done a severe injustice by the other party and would be betraying their followers if they backed down."

Some neighbouring countries such as Niger and Chad have called for military intervention to stem the tide of militants, refugees and weapons spilling over their borders.

But these hopes are unlikely to be met.

"We are not going to restart the idea that we can show up, drop a few bombs and it brings democracy and national unity."

An intervention force would have to be massive to make any dent on the chaos engulfing Libya.

"Anything short of a full-scale peacekeeping force would be highly vulnerable," Richard Cochrane, a senior analyst at IHS Country Risk in London.

"They would be stuck in compounds and repeatedly hit by morale-sapping IED (improvised explosive device) attacks."

Making matters worse is the fact that Libya has also become the theatre of a proxy war between regional powers.

Egypt, Saudi Arabia and the United Arab Emirates oppose the GNC, seeing them as close to the Muslim Brotherhood that they have tried to eradicate in their own countries.

Qatar, and less overtly Turkey, have supported the GNC.

When asked about the Turkish role in Libya, the HoR Speaker said that "Turkey still provides support to armed militias in Libya."

The harsh reality is that Libya may be doomed to a prolonged and bloody conflict.

"The informal consensus from Libyans and their neighbours is that the Libyans are going to fight until they get tired of fighting," said Porter.

That is something which Algeria -- which went through its own brutal insurgency in the 1990s -- knows all too well.

Resigned to a long period of unrest on its eastern flank, it opposes any international intervention in Libya, fearing it will only make matters worse.

The ultimate, tragic irony is that Libya may end up right back where it started before Gaddafi was toppled and killed in 2011.

"There are two possible scenarios for a political solution," said Porter.

"One is that the Libyans acquiesce to some kind of federalism -- sharing power and resources.

"But the other is that a new strongman emerges who can bring the various warring tribes and factions to heel -- who would rule in much the way Gaddafi did." 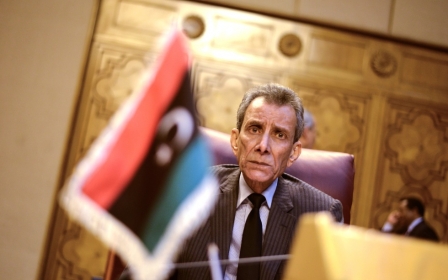 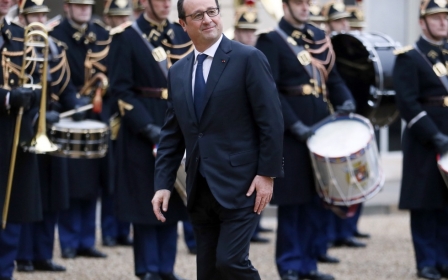 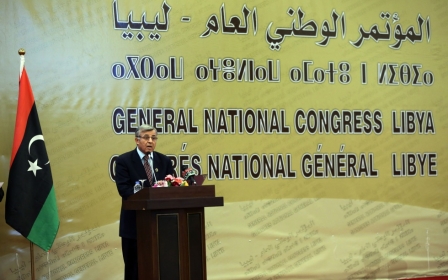