A letter led by Congressman Josh Gottheimer was praised by AIPAC, which circulated a memo mirroring points made in the letter 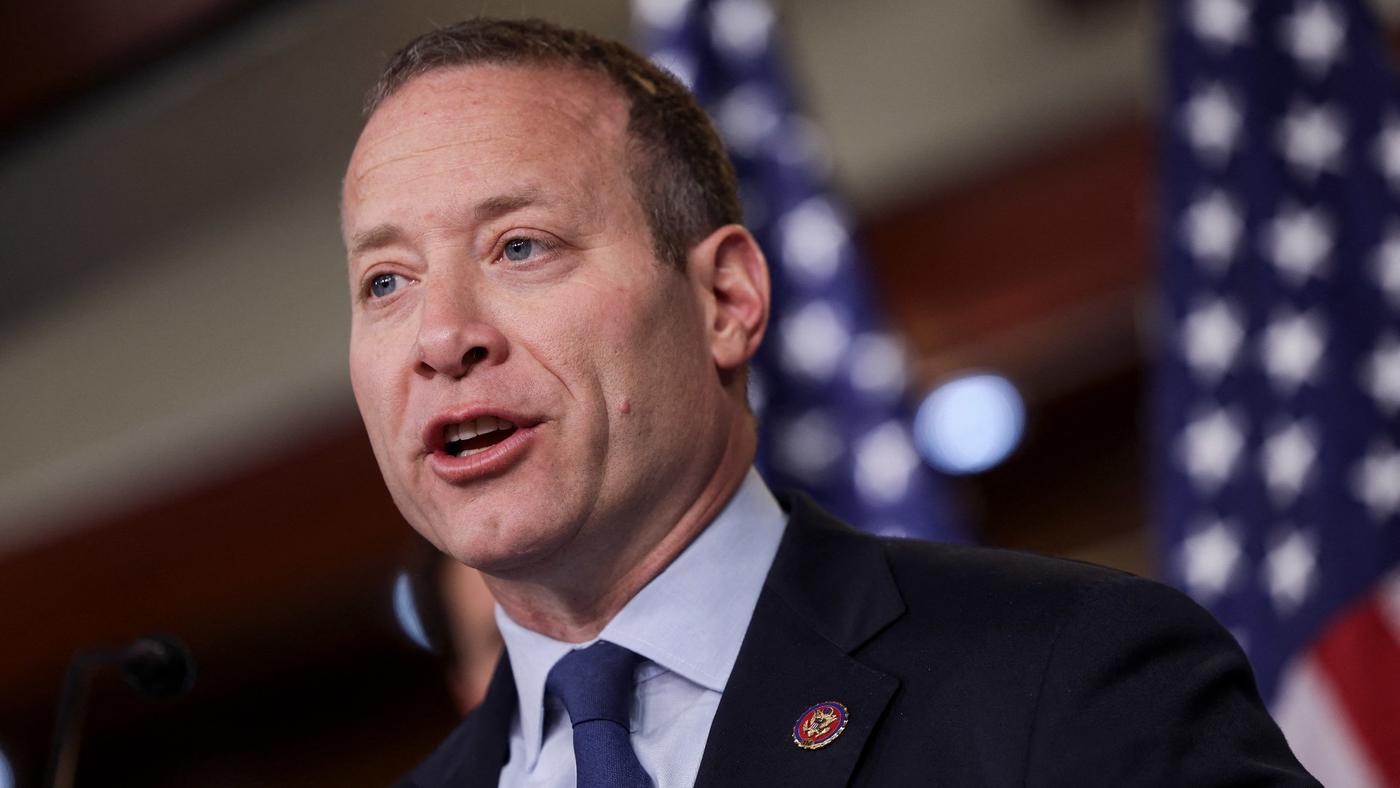 A bipartisan group of 50 House lawmakers have sent a letter to US President Joe Biden, expressing deep concerns about a return to the Iran nuclear deal, laying out several points they believe should sway Washington against the agreement, and urging the administraiton to provide Congress with the full text of any potential deal.

The lawmakers, 34 Democrats and 16 Republicans, highlighted several issues they had with reported provisions in a potential return to the deal, including Russia's role in the pact and the amount of money Iran will receive as a result of sanctions relief.

Today, I led a bipartisan group of 50 Members (34 Democrats & 16 Republicans) expressing our deep concerns to @POTUS about a potential agreement with Iran, the world’s leading state sponsor of terrorism, and urging the Administration not to act before consulting with Congress. pic.twitter.com/F2YQpc4nxH

"Strengthened with an estimated one trillion dollars in sanctions relief over a decade, Iran and the IRGC would be an enormous danger to Americans at home and abroad, and to our allies," said the letter, led by Democratic Congressman Josh Gottheimer.

"Therefore, we urge you not to return to any deal with Iran prior to releasing the full text of the agreement and any side agreements to Congress, to provide us with an in-depth briefing on the matter, and to consult with all key stakeholders."

In 2018, then-US President Donald Trump unilaterally withdrew from the agreement, known formally as the Joint Comprehensive Plan of Action (JCPOA), which was designed to prevent Iran from developing a nuclear weapon.

His successor, Joe Biden, has sought a return to the deal, and after almost a year and a half of talks, recent progress has put Israel on edge.

Over the past several weeks, Iran and the US have been exchanging responses to a final draft of the deal that was sent by the European Union. Aipac, the American Israel Public Affairs Committee, which had also circulated a memo throughout Congress over the past several days that included several points that matched the letter, celebrated the effort and Gottheimer's leading role.

Several of the Democrats who signed the letter have received significant campaign contributions from Aipac and its array of pro-Israel PACs.

The most notable lawmaker to have signed the letter is Haley Stevens, who received $4m from the Aipac-linked Super PAC, the United Democracy Project, and defeated incumbent Andy Levin in a highly contested primary race earlier this summer.

The letter also comes days after a senior Israeli official said the head of the Mossad spy agency would be travelling to Washington in early September, where he is set to take part in a series of closed-door meetings in Congress with the hopes of disrupting the nuclear deal talks.

Israel is boosting its efforts to stop a return to the nuclear accord, as reports show the two sides are close to reaching a deal. French President Emmanuel Macron said on Thursday that he hopes the deal will be signed in the coming few days.