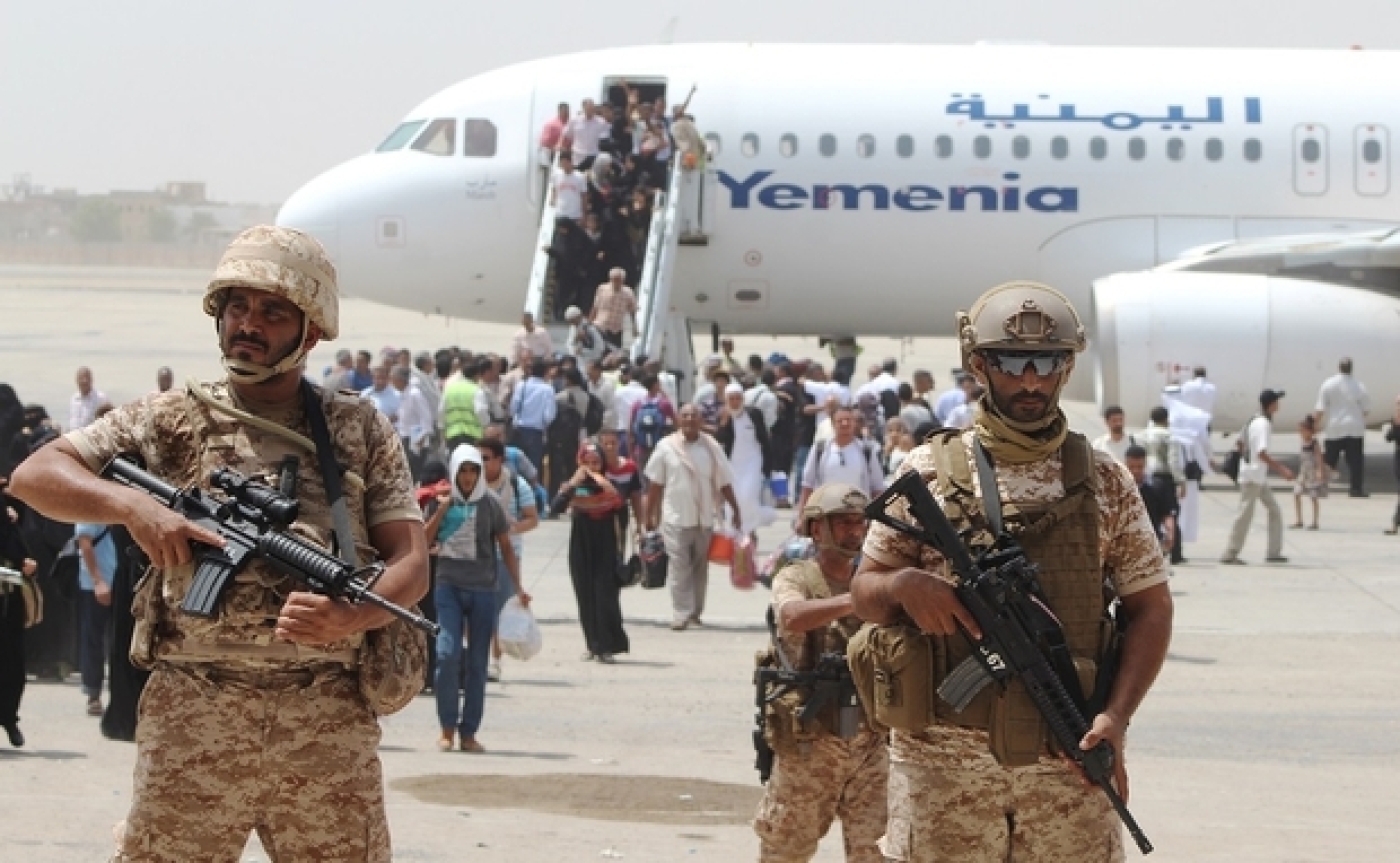 All eight candidates in Finland's presidential elections vowed this week to halt arms sales to the UAE if elected in February.

The announcements came after a public outcry over images published earlier this month that showed the Emiratis using a Finnish made armoured vehicle in Yemen's civil war.

Although Saudi Arabia - which is leading the Arab military coalition fighting in Yemen - is also a customer for Finnish-made weapons, no announcement was made to halt weapons sales to Riyadh.

During a public debate on Tuesday, incumbent Sauli Niinisto, said that Finland would halt arms exports to the UAE unless the situation inside Yemen changes.

"I think we should show restraint going forward and not grant permits as long as the situation in Yemen is what it seems to be," Niinisto said.

Patria, a defence company that is majority-owned by the Finnish government, built and sold the armoured vehicles used by the UAE in Yemen.

The Finnish government granted Patria a permit to export 40 armoured vehicles to the UAE in 2016. Earlier this month, it gave Patria permission to extend its export permit to the UAE for spare parts for an extra year.

Niinisto claimed that a failure to supply the spare parts could violate the terms of the export contract and put the government in a difficult position.

The move to halt arms sales to the Emiratis follows Norway's plans to stop selling weapons to the UAE because of its involvement in Yemen.

Joe ODell, a spokesperson for the UK-based activist group, International Campaign for Freedom in UAE,  applauded the move.

"This bold stance must act as an example to other exporting nations and encourage them to prioritise human rights and social justice ahead of profit and destruction," ODell told Middle East Eye.

"Finland's move should compel the British government to review its trading relations with the UAE, who licensed £350m worth of arms for exports to the country between 2012 and 2016."

The UAE is a significant partner in the Saudi-led coalition's campaign in Yemen.

UN reports have suggested that the Emirati army, as part of the Saudi-led coalition, may have committed war crimes in Yemen, where they have a significant naval, ground and air presence.

Finland exported $150m worth of arms in 2016, with 63 percent of Finnish defence export revenue generated from sales to countries in the Middle East, according to Finland-based security think-tank SaferGlobe.

“The increase in sales to the Middle East in 2016 was mainly due to a single, exceptionally large deal,” Ilkka Kanerva, chairman of the Finnish parliamentary defence committee and member of the National Coalition party, told Defence News.

Since 2015, a Saudi-led coalition has conducted an aerial bombing campaign over Yemen, aimed at countering the Iranian-backed Houthi rebels and supporting the government of President Abd Rabbuh Mansour Hadi.

Another 2,200 Yemenis have died of cholera amid deteriorating hygiene and sanitation conditions, the World Health Organisation says.

Over the past year, United Nations' efforts to address what it has described as the world's worst humanitarian crisis have been hampered by a crippling blockade of rebel-held ports by the Saudi-led coalition. 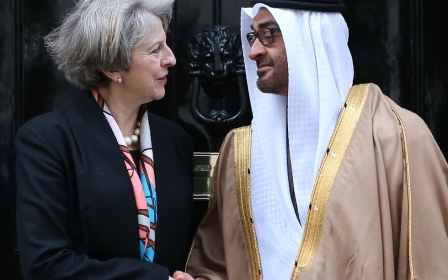 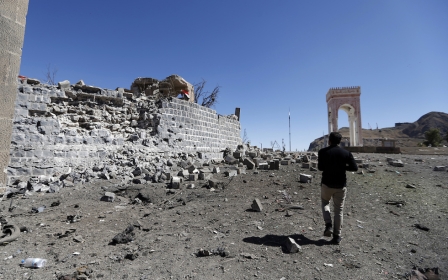 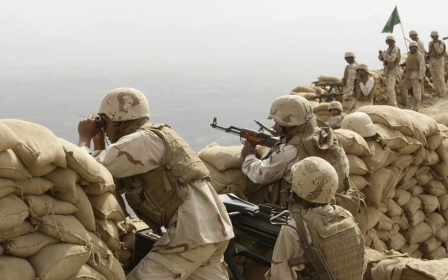