Laura H, who has three children, is under investigation on suspicion of membership of a terrorist organisation 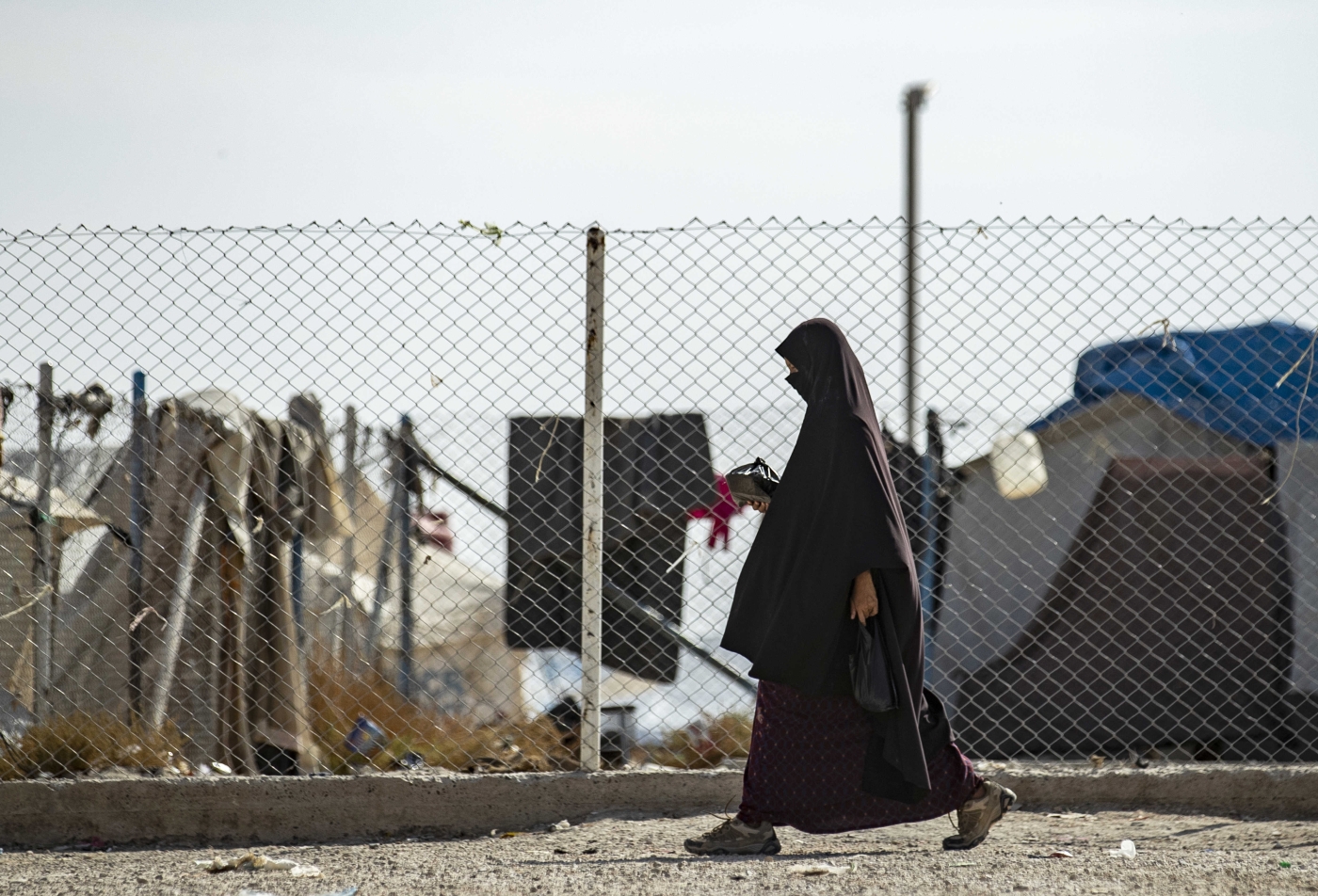 The Kurdish-run Al-Hol camp for the displaced where families of Islamic State foreign fighters are held, in Hasakah province,northeastern Syria, 17 October 2019 (AFP)
By
MEE and agencies

A woman believed to have belonged to the Islamic State (IS) group and her three children has arrived back in her home country Germany, police told AFP Sunday.

The 30-year-old woman, identified only as Laura H, is from Hesse state. She arrived at Frankfurt airport late on Saturday from Erbil, Iraq.

Laura H is the first adult female believed to be an IS member to have been repatriated through official channels to Germany from Syria.

The woman was not immediately arrested on arrival, but her passport has been seized and she has been banned from leaving the country. Her children are being entrusted to a close relative, news weekly Der Spiegel reported, citing security sources.

She remains under investigation on suspicion of membership of a terrorist organisation as well as failure to properly care for her children, Der Spiegel said.

The German magazine reported that in 2016, Laura H travelled with her children and her Somali-born US citizen husband from Giessen, in central Germany, to Syria, where she joined the militant group.

She had already been linked to Salafist circles in Germany prior to leaving her home country.

The suspected IS member claimed to have renounced IS ideology after her husband's reported killing and her capture by Kurdish security forces.

Spiegel said that a US aid organisation assisted in sending her to Erbil from al-Hol prison camp in northeastern Syria.

Kurdish authorities have repeatedly urged western countries to repatriate their nationals linked to IS, but they have been largely reluctant to do so.

Brussels vowed to evacuate IS suspects last month, while the United State has repatriated several women and their children.

However, the issue of repatriation is still facing resistance from some governments. Islamic State
Evidence is everything: How US is tackling return of Islamic State fighters 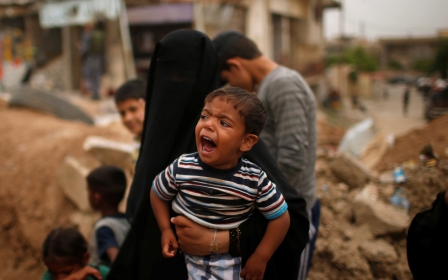 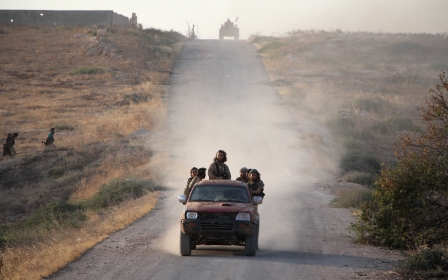