Gay rights activists have emerged from the shadows since the revolution in 2011, but their position remains precarious 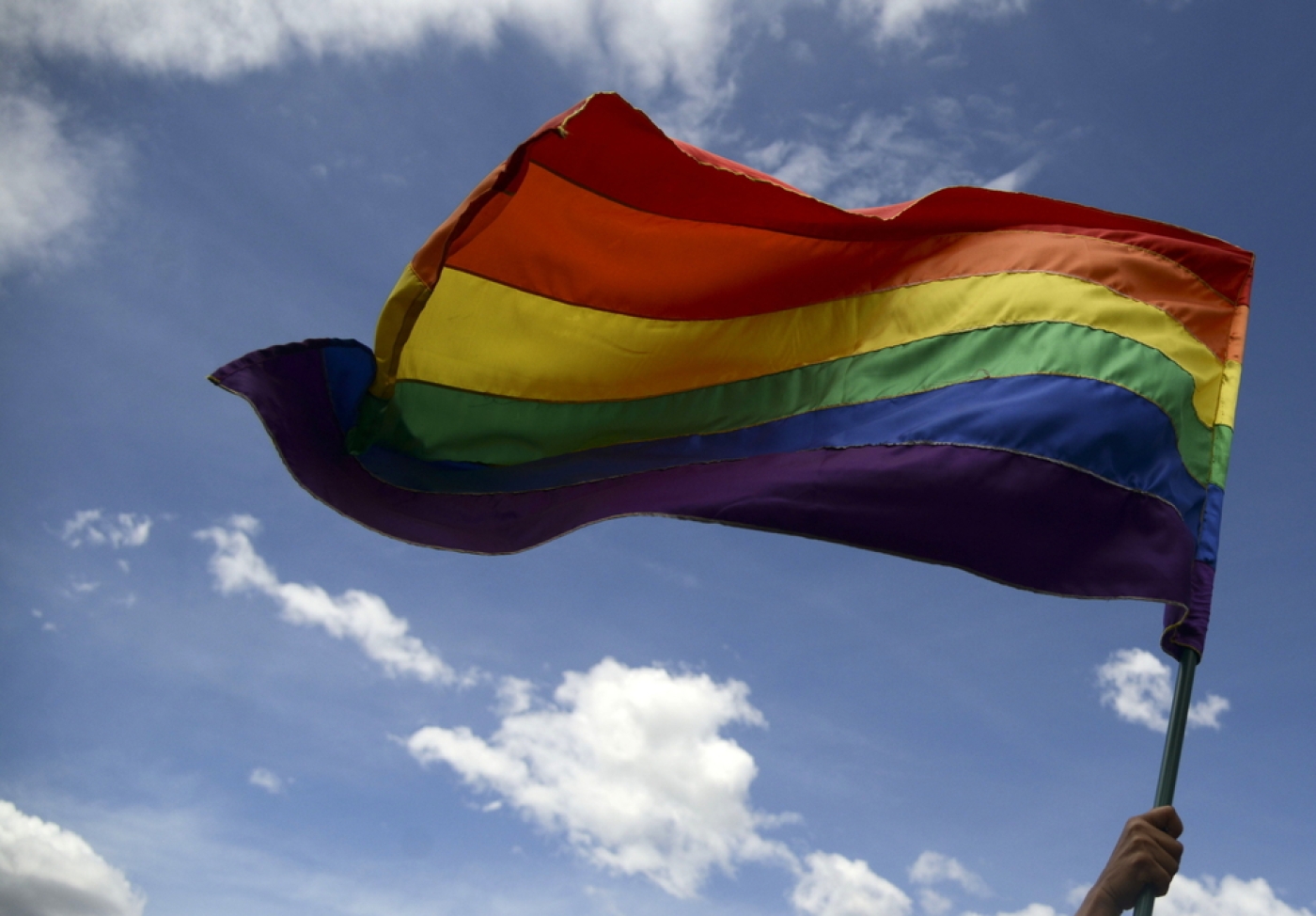 The first-ever film festival celebrating the LGBT community is underway in Tunisia, a Muslim country where homosexuals can face up to three years in prison.

The four-day event is organised by Mawjoudin, Arabic for "We Exist," a Tunisian non-governmental association which defends the rights of lesbian, gay, bisexual and transgender people.

Twelve short- and medium-length films produced in Tunisia and across the Middle East and North Africa are being shown at the "Mawjoudin Queer Film Festival" that opened Monday.

It is the first event of its kind in Tunisia and organisers say the "festival conceives of itself as audacious".

The films "speak of sexuality, identity and gender affiliation," said Senda Ben Jebara, a member of Mawjoudin, a group founded in 2014.

"Through this festival we would like to give a space to queer people in general in order to escape a bit from social pressure, and also to identify with something, find a means to express ourselves," she said.

"We are trying to fight not only in the courts but through art."

Ben Jebara said the messages which the festival would like to get across are that "we are different but we exist and differences are welcome".

Mourad, a 21-year-old festival-goer, said the film fest "helps to strengthen the LGBT community and brings together people who are considered different".

Gay rights activists have emerged from the shadows in Tunisia since the revolution in 2011, but their position remains precarious in the North African country's conservative Muslim society.

Shortly after the Jasmine Revolution, there was an explosion of new organisations advocating against issues such as pollution and torture and for women’s rights. Following the implementation of a new law, it finally became possible to establish official organisations for these and other causes. The LGBT community embraced this opportunity with open arms.

However, article 230 of the penal code includes a punishment of up to three years in prison for homosexuality and young men are regularly detained and prosecuted.

An online radio station catering to the LGBT community, believed to be the first of its kind in the Arab world, started broadcasting in Tunisia on 18 December.

But Shams Rad, which was set up by LGBT rights group Shams and promotes "dignity, equality," is now facing legal procedures aimed at shutting it down. Shams received official recognition in May 2015 as an advocacy group for sexual minorities. 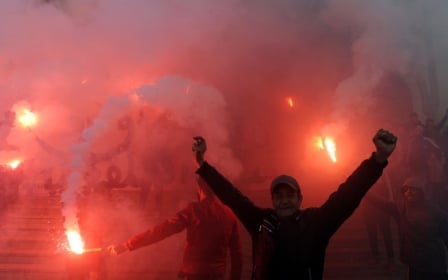