Financial Times criticised over its investigation into Macron letter 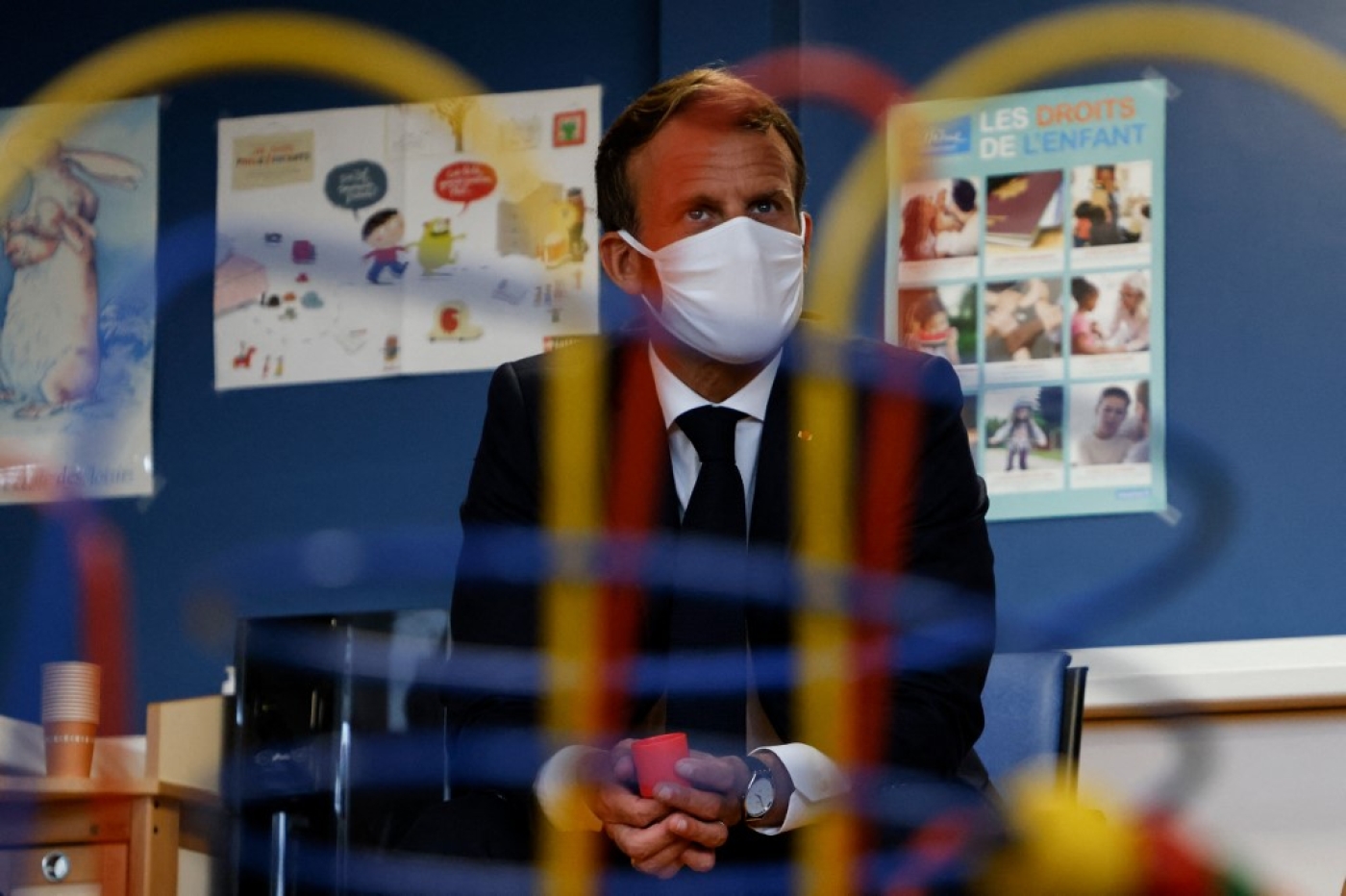 A Financial Times investigation found there was legitimate doubt about Macron's claim that some girls as young as three were being forced to wear full veils (AFP)
By
Peter Allen
, Peter Oborne

The complainant who prompted an investigation into whether Emmanuel Macron made false claims about Muslims in a letter published by the Financial Times has attacked the British newspaper for allowing the French president a “free pass” to spread Islamophobia.

Aisha Issa, a mother from the northwest Paris suburb of Bobigny, said an adjudication by the FT's complaints commissioner which found that the newspaper had not breached its editorial code by publishing the letter suggested politicians had “a licence to attack Muslims”.

“It effectively says that senior politicians can publish what they want in highly influential newspapers, including claims that are probably not true,” Issa told Middle East Eye. 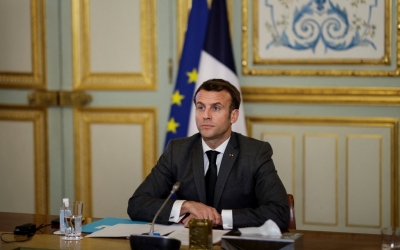 Issa said Bobigny, a town of just under 55,000 with a number of low-income housing estates and a large Muslim population, was typical of those areas commonly described as banlieues, which Macron was trying to stigmatise in the letter as being “breeding grounds for terrorists”.

She said she was particularly concerned that the brief closure of a school in the area last October had been used to create Islamophobic propaganda.

Muslim teachers and parents at the Apprendre & Comprendre [Learn & Understand] school were accused of running a “secret institution” that forced children away from conventional society.

But the school was allowed to reopen within a month after those accusations were disproved in an investigation by the French interior ministry.

The school offered specialist classes to both young girls and boys, all of whom were also enrolled at state schools. Lessons at the school included learning the Quran and reading, writing and speaking Arabic.

Ines Medioune, a lawyer acting for the school, said there was no question of it doing anything illegal, confirming that “classes were mixed, and some girls wore a simple headscarf”.

Reporting in Le Parisien newspaper on the brief closure of the Bobigny school quoted an anonymous police source referring to girls aged three and four in headscarves, but not niqabs or burqas.

This is at odds with the Macron letter in the FT, which referred to girls as young as three in the full veil.

Following the re-opening of the school, a statement from France’s Collective Against Islamophobia (CCIF) said the incident, combined with inaccurate news coverage, “represents a danger to fundamental freedoms and is eroding the confidence that citizens have in the rule of law.”

Despite this, the FT report suggested that Macron had used the case as the basis of his claims about Muslim parents allegedly forcing young girls to wear burqas or niqabs, while also teaching them “to hate France’s values”.

Issa said the FT report also contained a “glaring inaccuracy” of its own over the use of the French word voilés, in its citing of reporting of the case.

In the report into the school closure by Le Parisien, the word was used to refer to headscarves, or hijabs, which can be worn legally in France despite the ban on full veils, also known as niqabs and burqas.

Yet in the FT report, by Greg Callus, the newspaper's editorial complaints commissioner, the word voilés appears to have been mistranslated to refer to the full veil, the correct term for which in French is voile integral.

“Such a serious mistake proves that there was nothing supporting Mr Macron’s worst claim, which is that extremist French Muslim parents were putting their own children into burqas or niqabs and teaching them how to hate France,” said Issa.

Beyond Macron himself, and another alleged source who could not be identified but who also claimed French children were being put into burqas and niqabs, the FT provided no verifiable evidence of this happening, said Issa.

The release of the FT report comes during a crackdown on French Islam, which has included deportations, bans on mosques and preachers, and new powers to proscribe organisations from fostering Islamism or “separatism”.

President Macron has described Islam as a “religion in crisis”, fundamentally at odds with freedom of expression and the secular values of the French Republic. 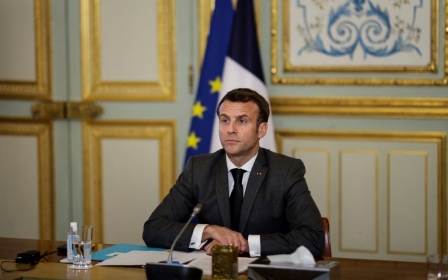 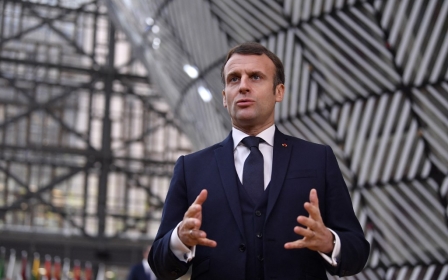 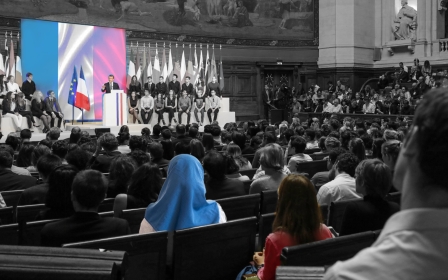