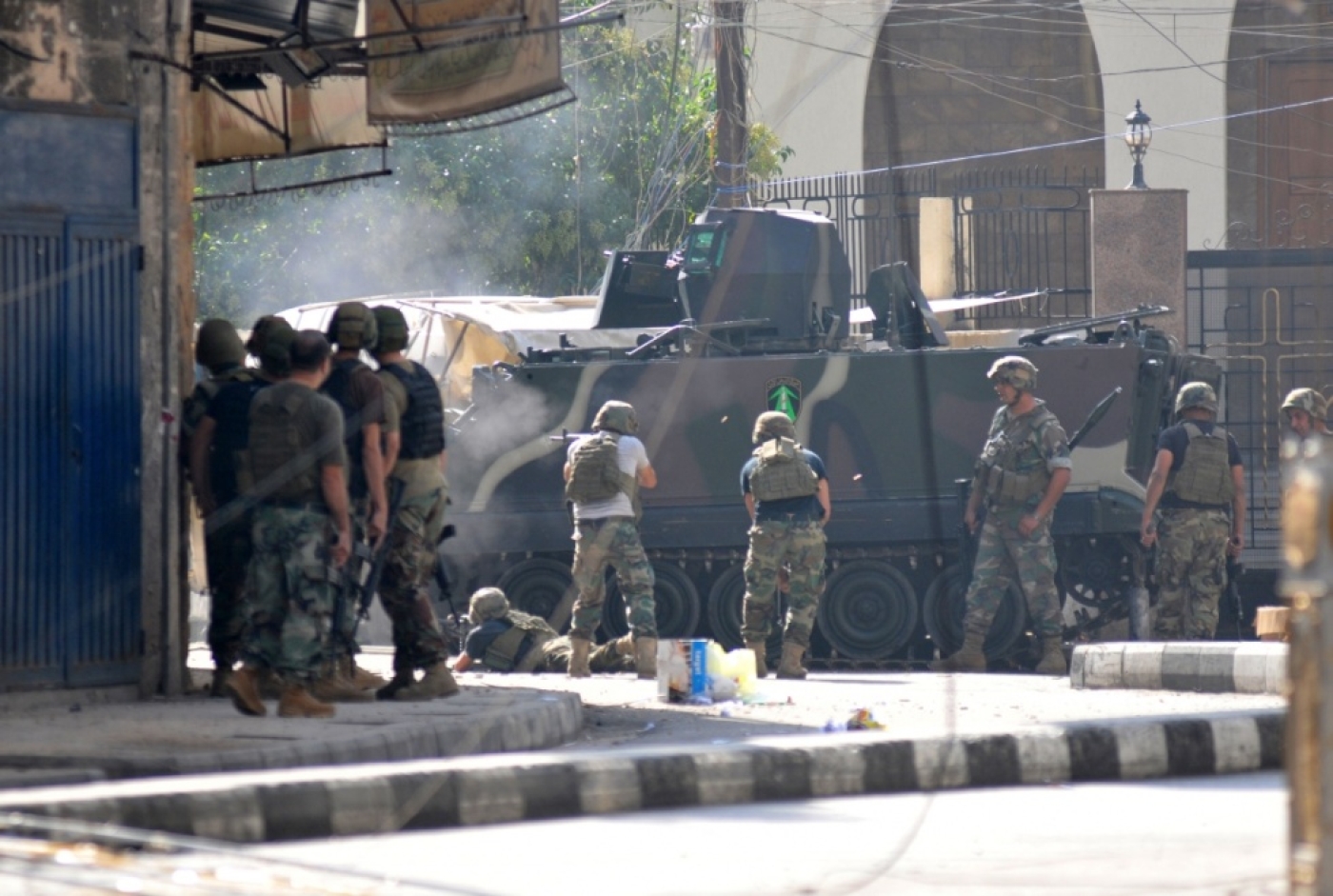 The first French weapons from a $3 billion Saudi-funded programme will arrive in Lebanon on Monday.

Anti-tank guided missiles are set to arrive at an air force base in Beirut, overseen by French Defence Minister Jean-Yves Le Drian and his Lebanese counterpart, Samir Mokbel.

France is expected to deliver 250 combat and transport vehicles, seven Cougar helicopters, three small corvette warships and a range of surveillance and communications equipment over four years as part of the $3 billion (2.8 billion-euro) modernisation programme.

It is being entirely funded by Saudi Arabia, which is keen to see Lebanon's army defend its borders against militant groups, particularly the Islamic State group and Al-Qaeda-linked Al-Nusra, instead of leaving the job to Hezbollah militants, who are backed by its regional rival, Iran.

The contract also promises seven years of training for the 70,000-strong Lebanese army and 10 years of equipment maintenance.

"This project is to help us re-establish a Lebanese army capable of responding to new security realities," said a French defence official.

Since the conflict in neighbouring Syria broke out in 2011, Lebanon has faced mounting spill-over threats, first from the millions of refugees pouring across the border and increasingly from militants.

"There are an estimated 3,000 armed militants based on our border, waiting for the moment to penetrate into the Bekaa valley," Hisham Jaber, a former general now at the Middle East Centre for the Study of Public Relations in Beirut, told AFP.

"They haven't come for tourism or to go skiing.”

Former colonial power France is actually a late-comer to the conflict, with almost all Lebanon's international support coming from the United States and Britain in recent years.

France only won the contract to supply the Lebanese army, argued analyst Aram Nerguizian, because Saudi Arabia had been frustrated by US and British refusal to attack the Syrian government of Bashar al-Assad in 2013.

"It was good fortune for the French, but they have a lot to prove. The momentum of the US and UK defence programmes in Lebanon is far more consolidated," said Nerguizian, a senior fellow at the Center for Strategic and International Studies in Washington.

The challenge has been to find French military equipment that Lebanon actually needs, he said, and to ensure it can be integrated with their existing weapon systems.

Nerguizian said Lebanon had turned down France's Gazelle attack helicopter, Leclerc tank and larger warships, either because they were too expensive to maintain or not suited to the combat environment.

Instead, the focus is likely to be on radar capabilities, and command-and-control systems, which the Lebanese army currently lack, as well as transport aircraft.

"We urgently need helicopters. We are currently trying to transport elite units by truck," said Jaber.

The Cougar helicopters and corvette warships must first be built, and the first are not expected for at least 30 months.

A key problem has been France's unexplained reluctance to discuss the details of its modernisation programme with the US and Britain, said Nerguizian.

"They have perplexed their UK and US partners by not being clear about what is on the list," he said. "They need to be complementary or it becomes a problem."

Washington has provided around three-quarters of Lebanon's foreign military aid over the past decade -– some $700 million -– as well as Special Forces teams to train its elite units, according to IHS Jane's, a London-based think tank.

Britain has provided training facilities as well as watch towers and forward operating bases along the border with Syria.

This has led to a dramatic improvement in the Lebanese army's capabilities, said Nerguizian.

"Compared with just three years ago, it's like night and day. They have gone from a constabulary police force to being the only military in the world that is defending its frontiers against ISIS," he said. 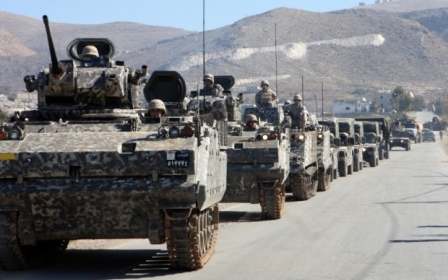 Business
Lebanon’s entrepreneurs are up and coming