France suggests Hariri may not be free 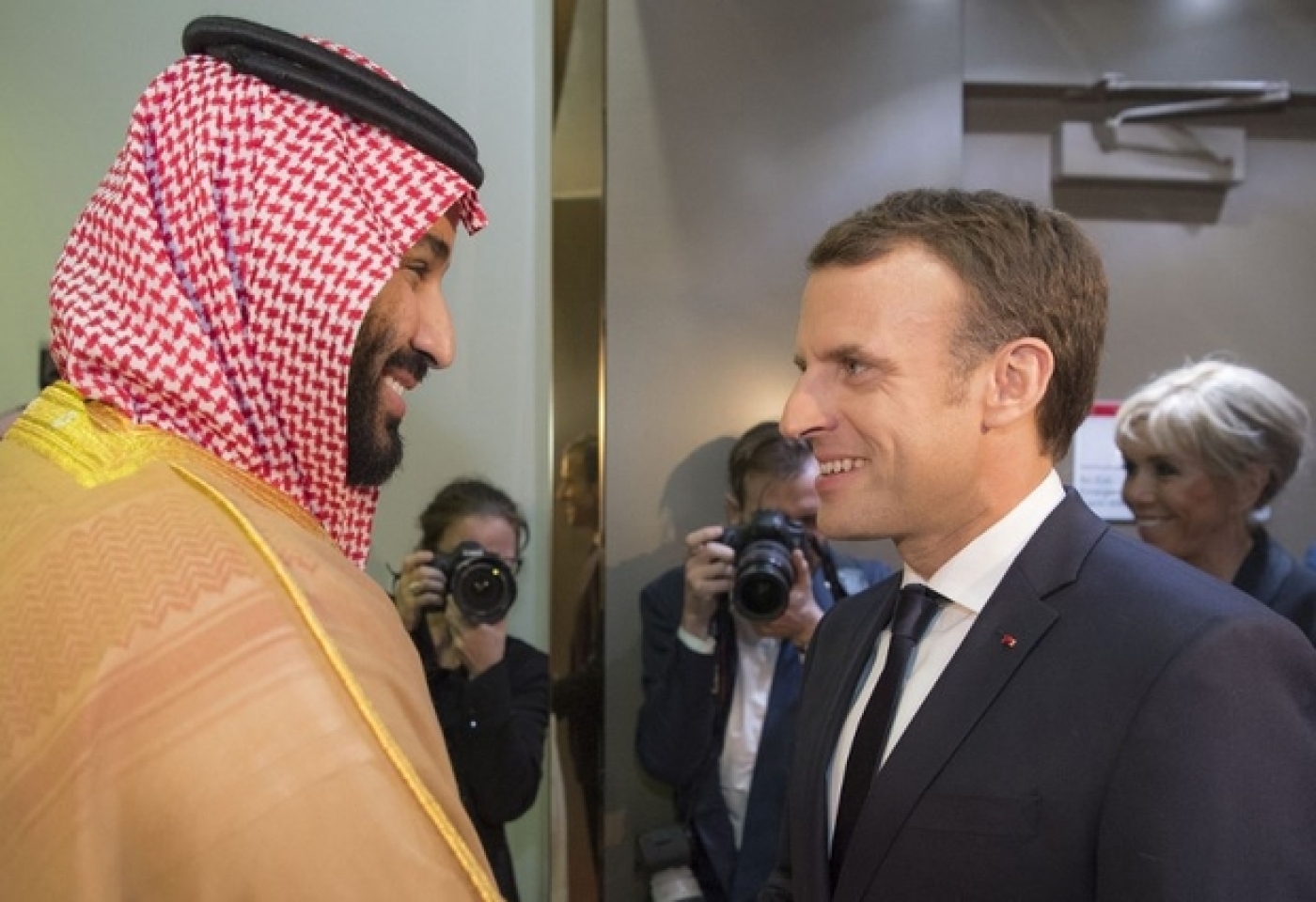 France's foreign ministry on Friday nuanced comments made earlier by its minister, suggesting that former Lebanese Prime Minister Saad al-Hariri may not be free and urging that he continue to play his rightful role in the country.

Foreign Minister Jean-Yves Le Drian had told Europe 1 radio that as far as France was aware, Hariri "was free of his movements" and that it was "important he made his own choices".

We wish that Saad al-Hariri has all his freedom of movement and be fully able to play the essential role that is his in Lebanon.

However, when asked by reporters in a daily briefing to clarify those comments, a foreign ministry spokesman said France wanted Hariri to be free, suggesting he may not be.

"We wish that Saad al-Hariri has all his freedom of movement and be fully able to play the essential role that is his in Lebanon," said Deputy Foreign Ministry Spokesman Alexandre Georgini.

France's ambassador to Saudi met Hariri on Thursday before President Emmanuel Macron's unscheduled visit to Riyadh to meet Crown Prince Mohammed bin Salman, diplomats said. It was unclear whether Macron had any contact with Hariri during his stopover in the Saudi capital.

Paris has close ties with Lebanon, which was under French control from 1923 to 1943, and with Hariri, who has a home in France after spending several years in the country. Macron said in Dubai on Thursday there had been informal contacts with Hariri, but no request to transfer him to France.

"Our concern is the stability of Lebanon and that a political solution can be put in place rapidly," he added.

Two top Lebanese government officials said on Thursday that Riyadh was holding Lebanon's Saad al-Hariri captive and a third told Reuters that the Saudi authorities had ordered Hariri to resign while he was in Riyadh last weekend, and put him under house arrest.

Le Drian is due in Saudi Arabia on 16 November and is scheduled to also travel to Iran later in the month.

Macron, who flew in to Riyadh from a visit to the United Arab Emirates, had earlier declined to discuss a wave of high-level arrests in Saudi Arabia, but said it was vital to work with the kingdom for the stability of the region.

The first face-to-face talks between the two men focused on regional questions, in particular Yemen and Lebanon, and "ensuring the preservation of stability in the region", the French presidency said in a statement after the meeting.

The French presidency said Macron underlined his concerns regarding the humanitarian situation in Yemen.

On Iran, Macron repeated earlier in Dubai that he wanted to keep the landmark 2015 nuclear deal, which Trump has challenged.

But he said he was "very concerned" by Iran's ballistic missile programme, pointing to a missile fired from Yemen and intercepted by Saudi Arabia on Saturday, and raised the prospect of possible sanctions with regard to those activities.

"There are extremely strong concerns about Iran. There are negotiations we need to start on Iran's ballistic missiles," Marcon said.

The statement made no mention on whether Macron had spoken with or seen Hariri while in Riyadh. 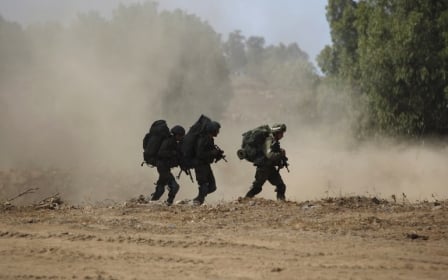