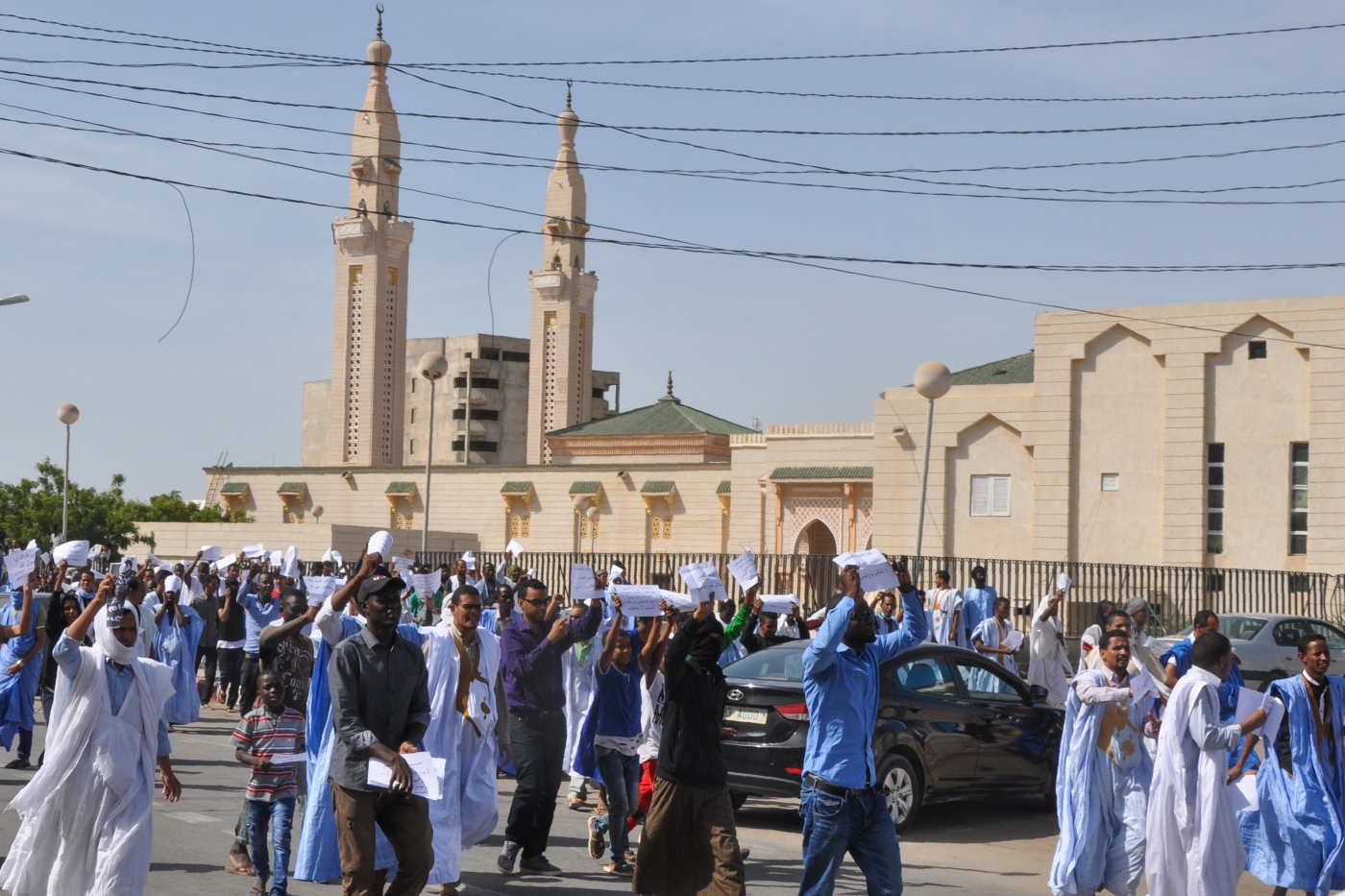 A Mauritanian blogger who was recently released after spending more than five years in jail on blasphemy charges has arrived in Europe, Amnesty International has said.

"During five years in prison, I just saw the sun six times," Mohamed Ould Mkheitir said in a statement released by the rights group on Monday.

"So much has changed over the past five years and I am still adjusting to life outside of prison. Now I am free, my hope is to resume my education and return to school."

Mkheitir, now aged 34, was initially sentenced to death in relation to a 2014 blog post that condemned Mauritania's caste system.

In his post, the blogger challenged decisions taken by the Prophet Muhammad and his companions during holy wars in the seventh century.

In 2017, his sentence was commuted to two years in jail, but he remained in prison while conservative groups in Mauritania continued to call for his execution.

Mkheitir was released last week in the final days of the presidency of Mohamed Ould Abdel Aziz, who has been replaced by the newly-elected Mohamed Ould Ghazouani. On Monday, Amnesty International said the blogger should not have been arrested in the first place.

The group called on Ghazouani, Mauritania's new president, to respect freedom of speech.

"No one should be arbitrarily detained and charged, let alone sentenced to death simply for peacefully exercising their right to freedom of expression."

Early last week, Mkheitir's lawyer told AFP news agency that the blogger was "no longer in Nouakchott", the Mauritanian capital, amid security concerns following his release.

Amnesty said on Monday that Mkheitir was "immediately taken to Senegal for safety reasons" after he was freed.

He made it to Europe over the weekend, said the rights group, which did not reveal Mkheitir's exact location.