Coastal enclave has a high birth rate, but UN warns that the territory could be 'uninhabitable' by 2020 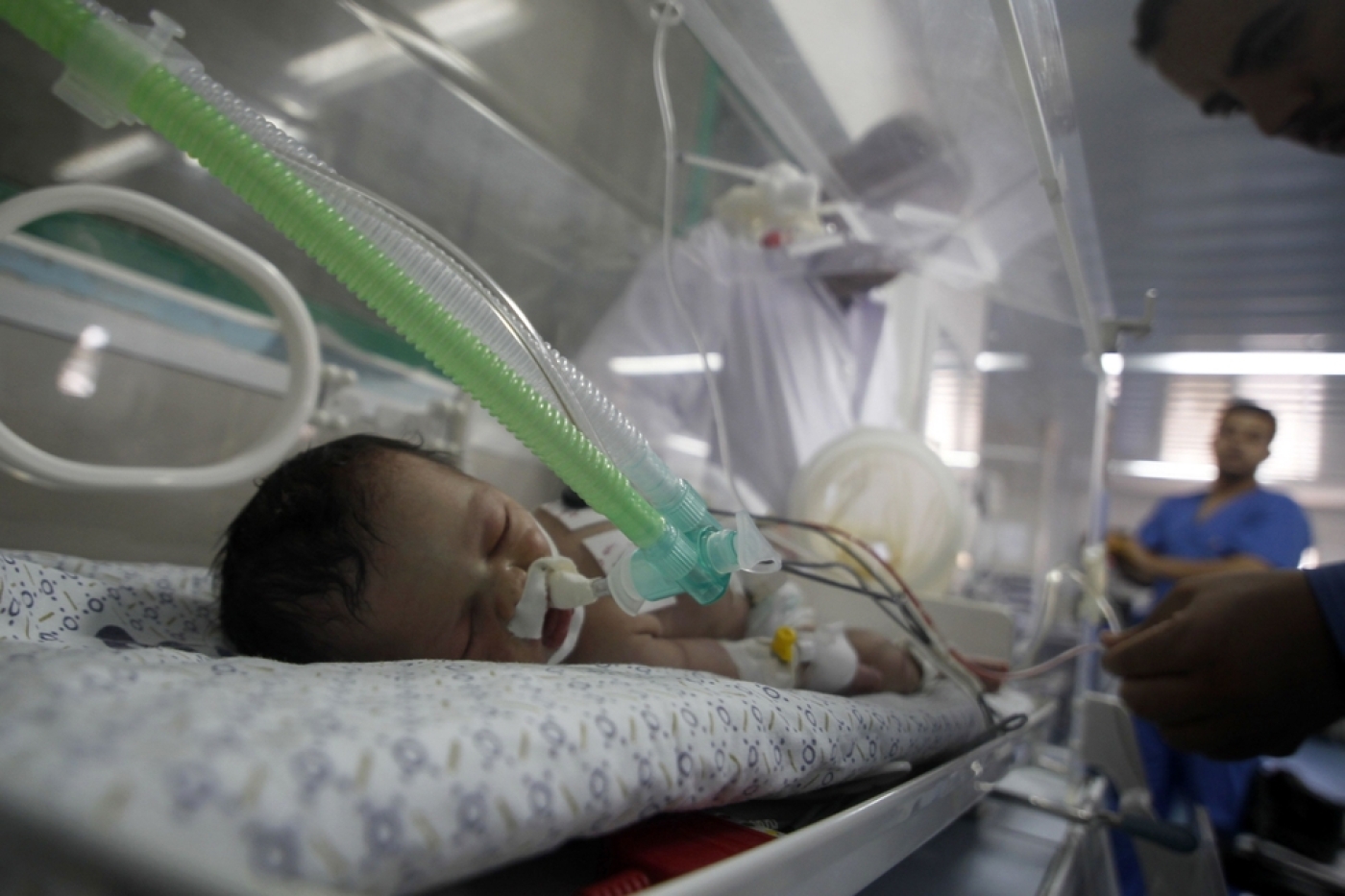 A girl born in Gaza on Tuesday night became the 2,000,001 person in the coastal enclave (AFP)
By
MEE staff

The population of the Gaza Strip surpassed two million for the first time in its history, officials announced on Tuesday night.

The births of two babies on Tuesday night brought the total population of the 365km/sq coastal enclave to over two million, a statement issued by Gaza’s interior ministry said.

The two-millionth person in the Gaza Strip, a newborn named Waleed Shaat, was born on Tuesday evening.

The Gaza Strip - which has been under an Israeli military blockade for years - currently has a population density of over 5,100 people per sq/km.

This makes it one of the most densely populated territories in the world, just ahead of the British territory of Gibraltar.

During September, authorities in Gaza registered 4,983 new births, giving an average birth rate of 166 per day, or seven infants per hour.

At current rates, the Gaza Strip’s population is estimated to reach at least 2.1 million by 2020.

The area could also be “uninhabitable” by the same date, according to a UN report issued last autumn.

The report warned that the Gaza Strip has been “ravaged” by three military operations in six years that have left development “not only hindered but reversed”. 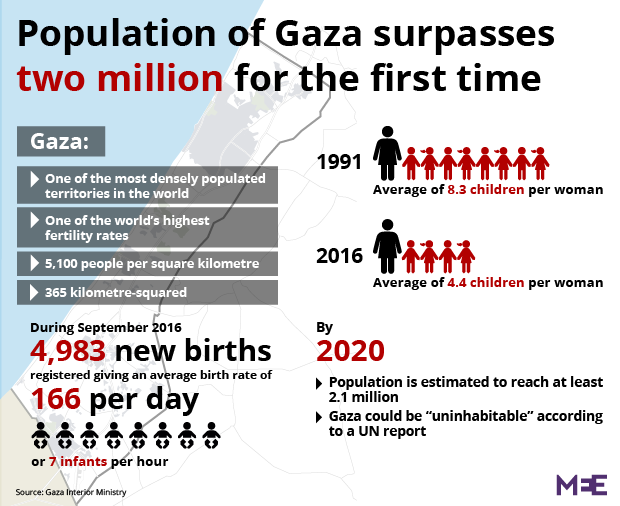 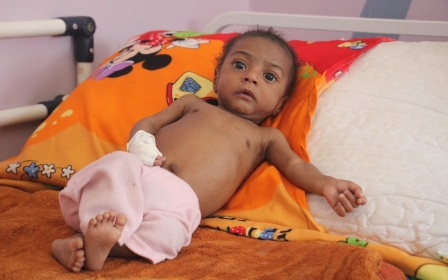